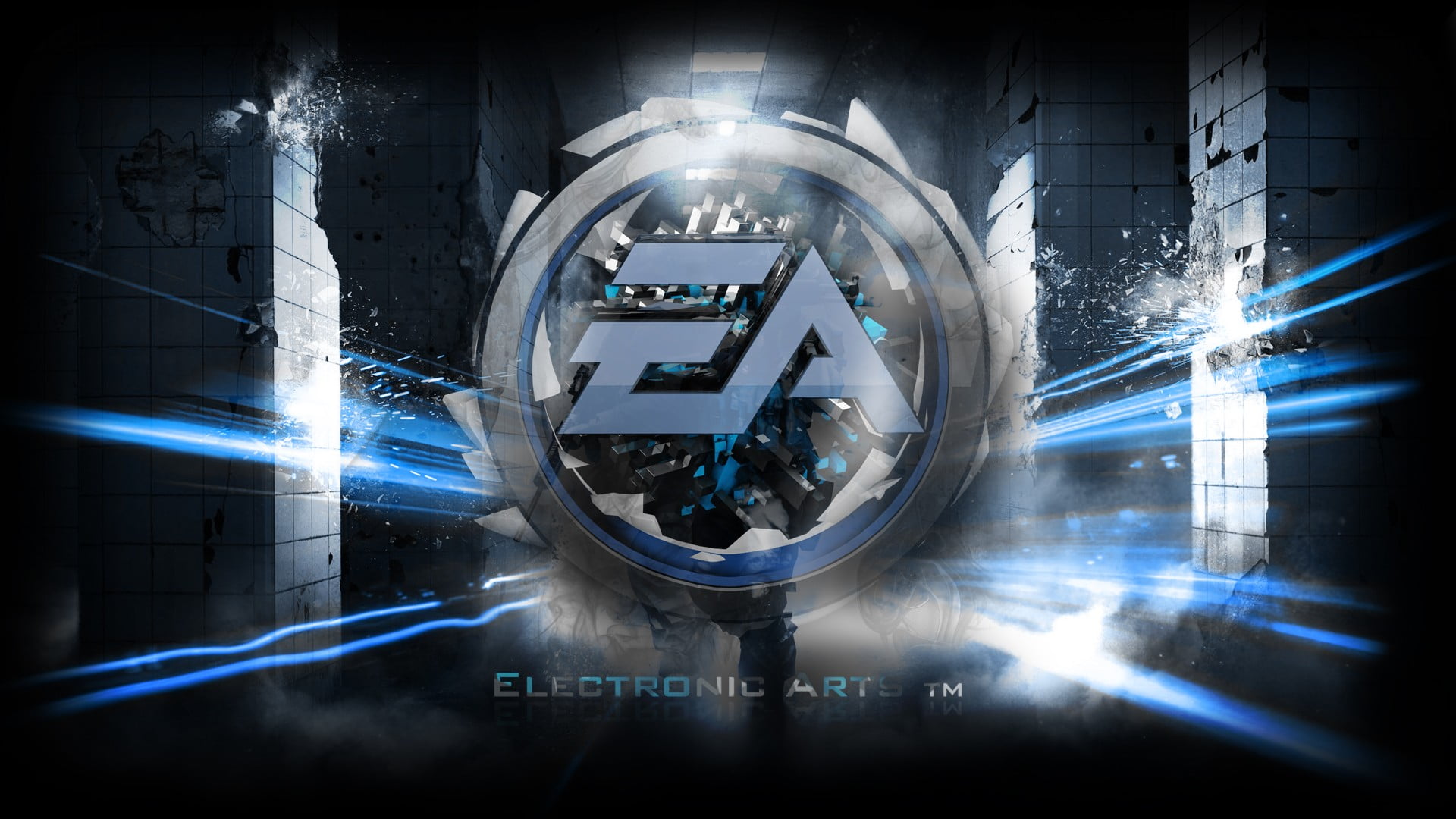 During the day of yesterday 10 June a group of hackers broke into Electronic Arts' security systems. According to as reported by Vice, the criminals have taken over the source codes of Battlefield, FIFA and The Sims, the company's three flagship franchisees.

A few hours after the incident, several posts appeared in the most famous hacker forums explaining how to access EA systems. In addition to the video game codes, the hackers would have succeeded to get hold of the source code of the entire Frostbite engine, the graphics engine on which all EA titles are based. 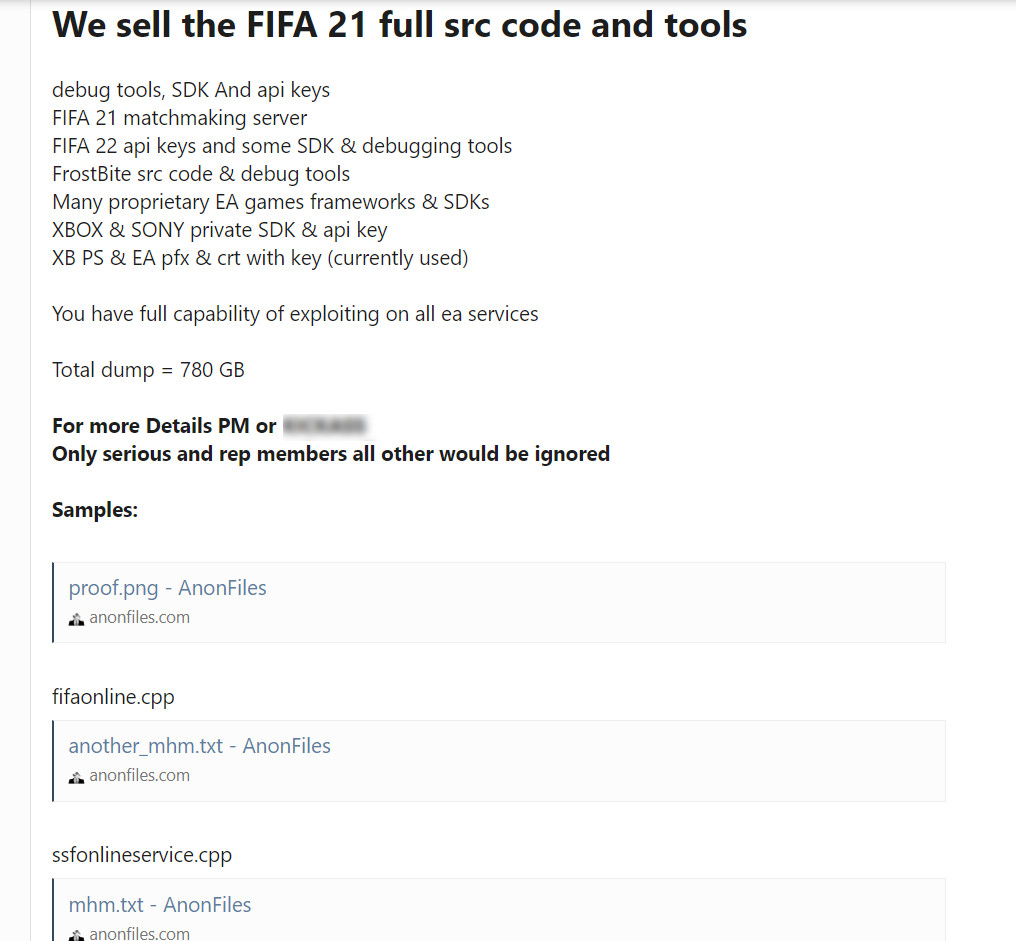 The rest of the stolen goods consist of sensitive information about EA's software developer kits and the FIFA matchmaking code. In all 780 GB of data, which are now for sale on various sites specialized in this type of operation.

“We are investigating the recent intrusion into our network, during which a limited number of source codes and related tools were stolen. Player data is safe, and we have no reason to believe that there is any risk to the privacy of our users. Following this incident we have already made improvements to our safety, and we do not expect any impact on our games or our business. We are actively working with law enforcement and other experts to help with the investigation. "

EA also required to specify that the attack, unlike other recent cases, has not been run through ransomware, so the hackers did not demand any ransom for the stolen data.

Red Dead Redemption 2, with a mod you can make ...