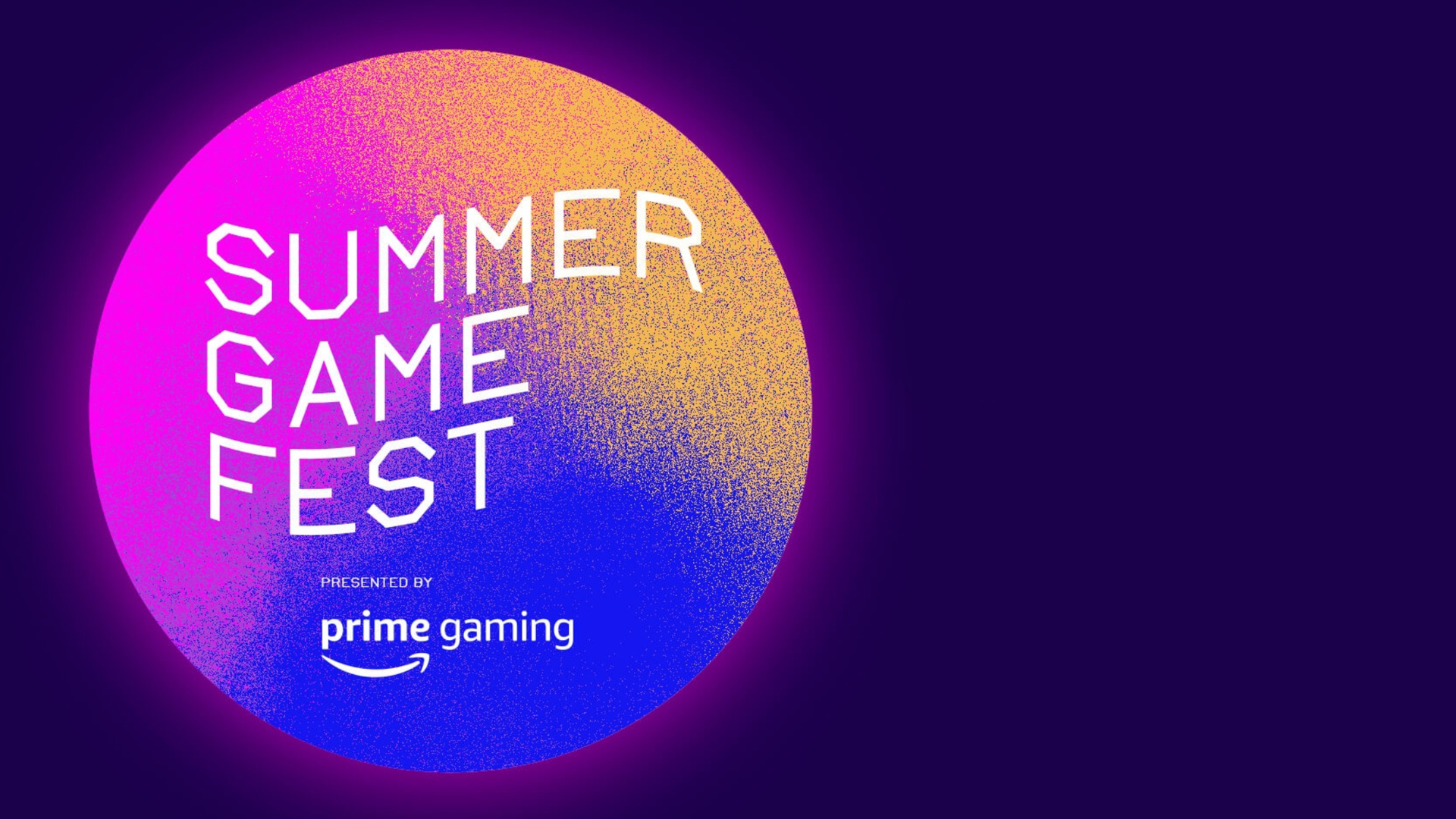 During the Summer Game Fest the new studio Stray Bombay announced its first title: The Anacrusis. The game will be a cooperative first-person shooter designed for four players.

The type of gameplay resembles that of Left 4 Dead, however, the setting is completely different. Players will have to work their way through hordes of aliens who invaded an abandoned spaceship.

Anacrusis will be available later this year, and will be the first episode of the series. Each new chapter that the developers release will expand not only the gameplay but also the story of the protagonists. The game will be available for Xbox Series X, PC means Steam ed Epic Store, and Game Pass.