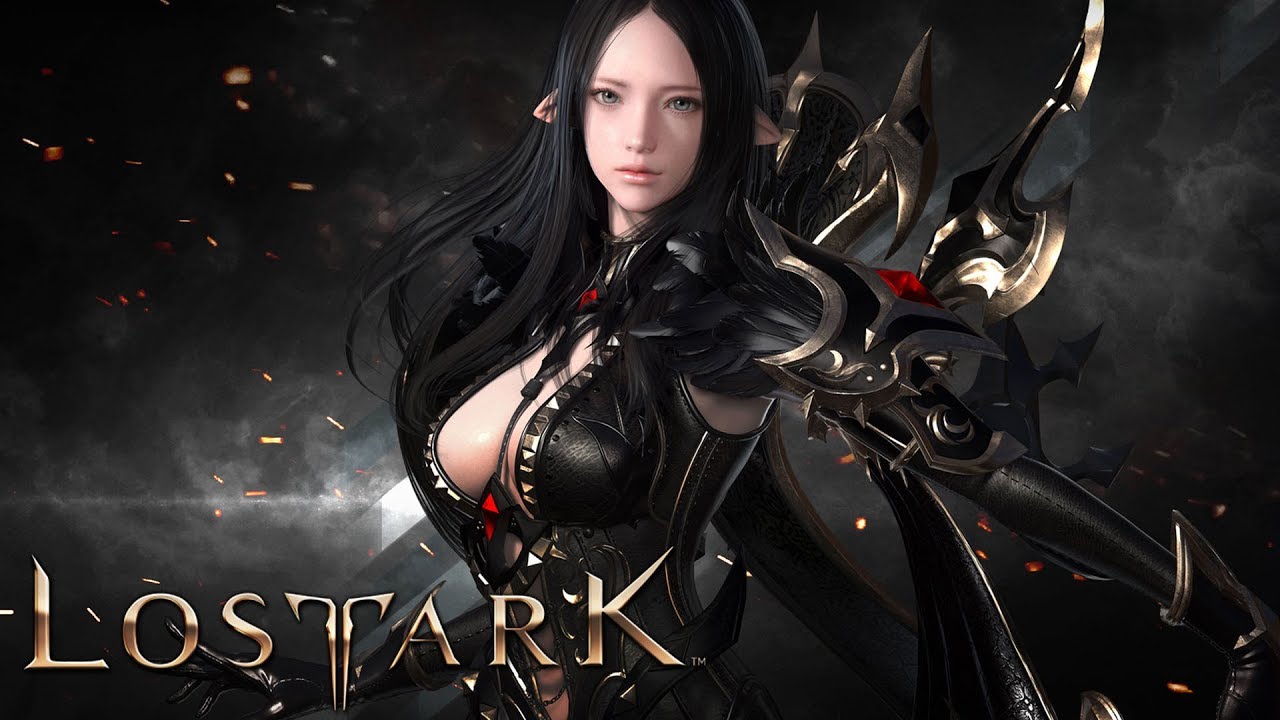 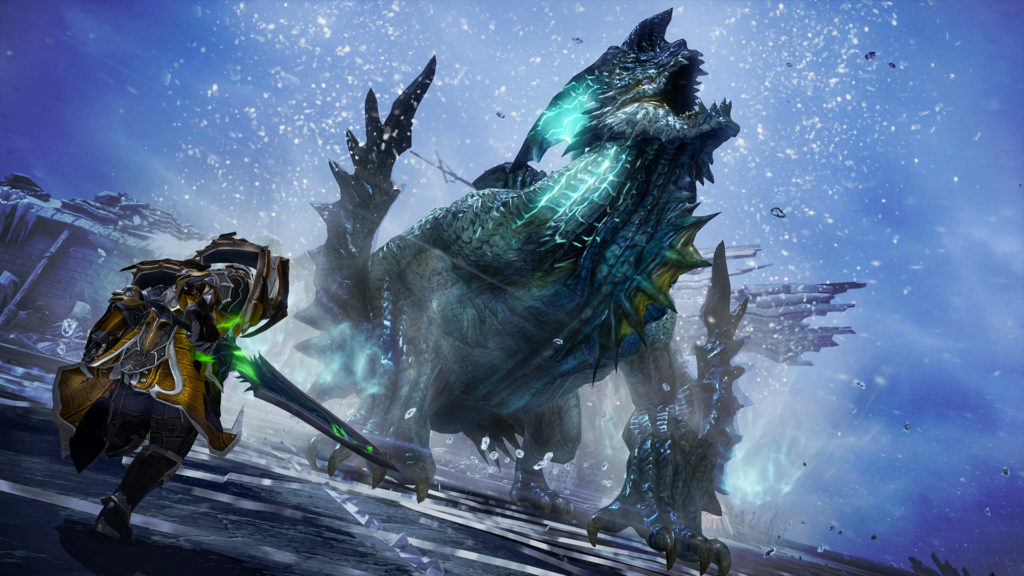 The wait really seems over for the long-awaited MMORPG fans Lost Ark. The title of Smilegate has in fact officially announced, during the Summer Game Fest, its landing in Europe and North America by 2021.

The game will be released in western markets from Amazon Games, which has decided to expand its stock portfolio with another MMORPG to complement the already announced one N, developed internally.

“With Lost Ark, Smilegate RPG has created an incredibly deep online experience that players will return to for years to come; it is our privilege to bring this action RPG to a new audience in North America and Europe for the first time " said Christoph Hartmann, vice president of Amazon Games. As a publisher, the latter will undertake to adapt the in-game shop to the European market (the game uses the free to play model) and to localization in English, French, German and Spanish.

Lost Ark is an isometric action RPG which caused a sensation, now more than a decade ago, thanks to some trailers that showed an impressive variety of classes and a particularly well-finished game world, but the players had to wait several years before being able to access the game servers, a possibility, moreover, reserved only for the Asian and Russian markets.

Now it's time for the European players too, who can already register for the beta stages (scheduled for the end of the summer) or buy the supporter packs available on official site.