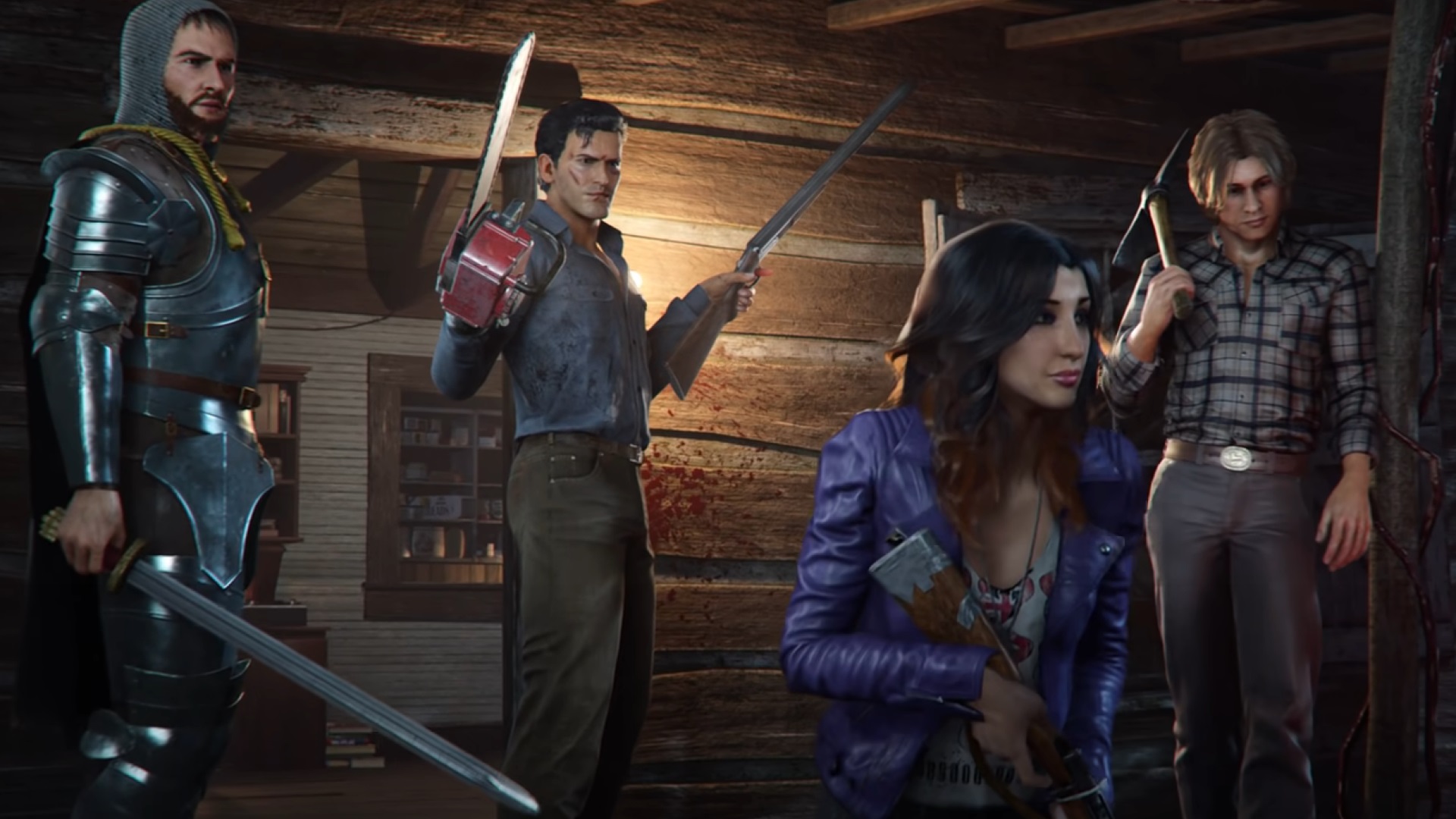 In the past few hours through a tweet on the official profile of the game the developers of Evil Dead: The Game announced that the title's first gameplay will be previewed during the Game Summer Fest to be held on the day of tomorrow, June 10th.

Ash's little sister is back for revenge

Here's your first look at Cheryl Williams in Evil Dead: The Game

Get ready for the unveiling of Evil Dead in action. The official first Gameplay Video will be world premiering this week Thursday June 10 exclusively at the @summergamefest. pic.twitter.com/4SdMRb1WFu

The game, based on the popular horror franchise of Sam Raimi will include characters from both the brand's early films but also from the popular Starz series "Ash vs Evil Dead". At the moment we don't have much info on the video game, except that the title will include both co-op mode against hordes of monsters but also the ability to play in a Multiplayer PVP. So we just have to wait until tomorrow to find out more about it.