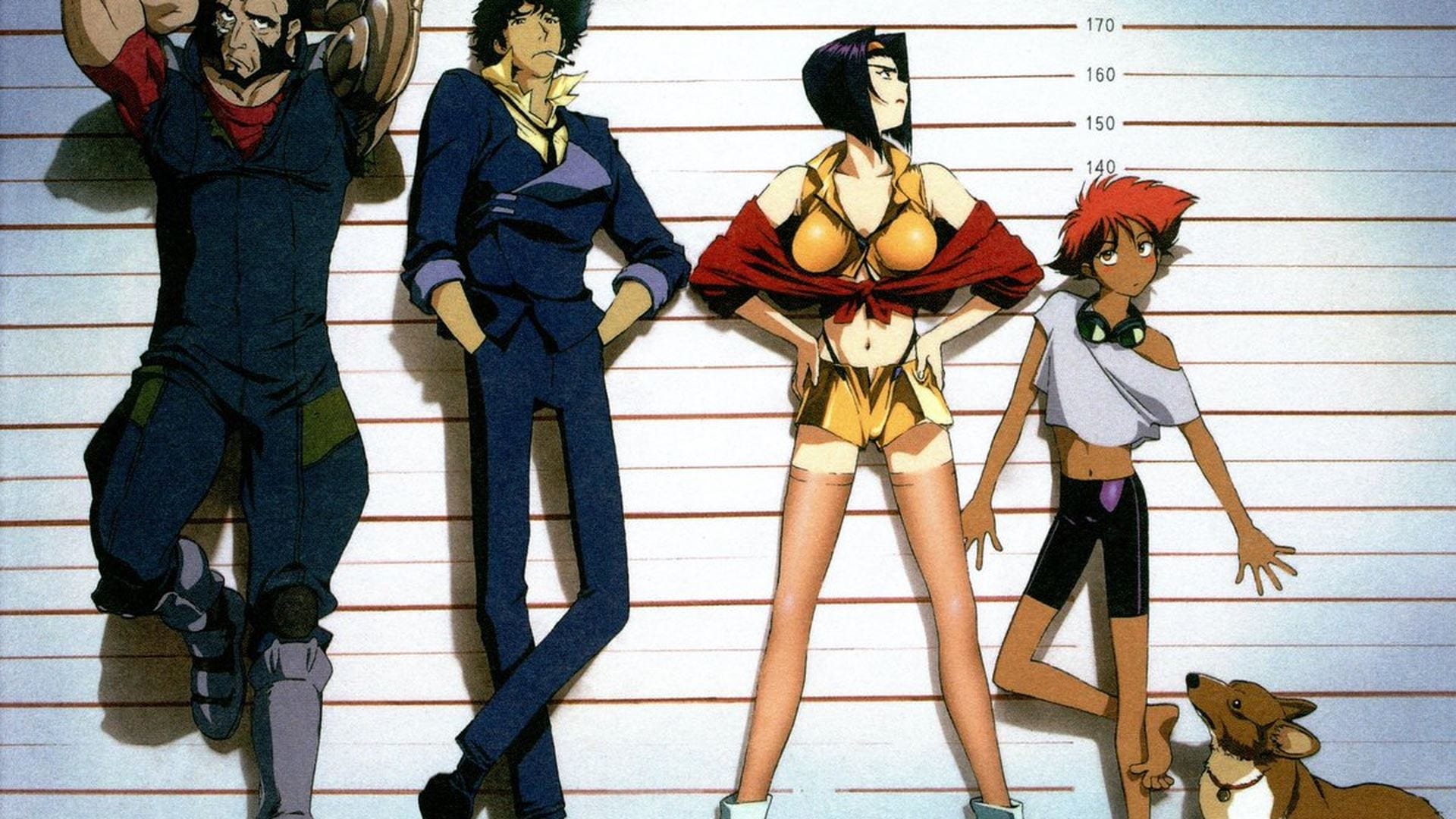 La live action series di Cowboy Bebop, based on the famous anime created by Hajime Yatate, will be available on Netflix starting from the next autunno (however, without a specific date).

To communicate it is the streaming platform through his accountTwitter, by providing another news of considerable thickness.

La colonna sonora of the television series will be edited by Yoko kanno, musician and composer who has already made the music of the famous anime: the opening theme is unforgettable "Tank!" or the final theme "The Real Folk Blues", along with the other compositions that helped make Cowboy Bebop a unmissable anime.

Yoko Kanno, the composer behind the iconic soundtrack of the original COWBOY BEBOP anime will be creating the soundtrack for the new Live Action Series. Also confirmed… Cowboy Bebop is coming this Fall. #GeekedWeek pic.twitter.com/6lHZQcoFR6

We remind you that the cast will consist of John Cho in the role of Spike Spiegel, Mustafa shakir in that of Jet Black e Daniella Pineda in the role of Faye Valentine.

We just have to wait for the next one autunno for a precise date of publication.

Andrea Schietroma - January 17 2022
Pandemic Digital Board Game, the videogame version of the board game of the same name, has disappeared from the digital stores without warning and above all without any official reason. As...
News

Sony, some PS3 titles have appeared on the PlayStation 5 store, ...

Di Sarno Raffaele - January 17 2022
In the past few hours, some users via Twitter have reported something really strange sifting through the digital store of PlayStation 5. It seems in fact that ...

Here is N-Ko, the Netflix VTuber

Neon Genesis Evangelion, Netflix unveiled when it arrives on the platform