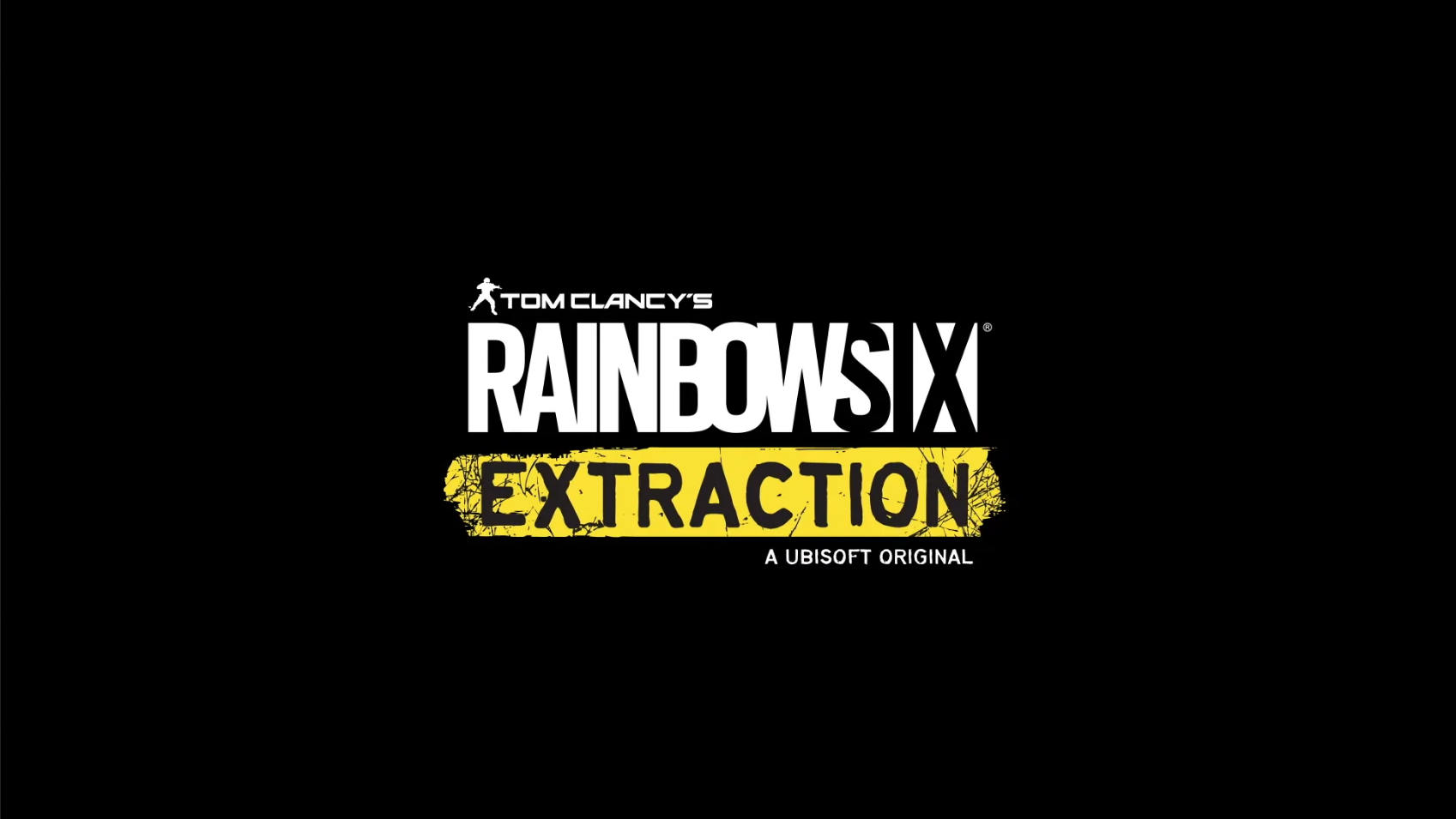 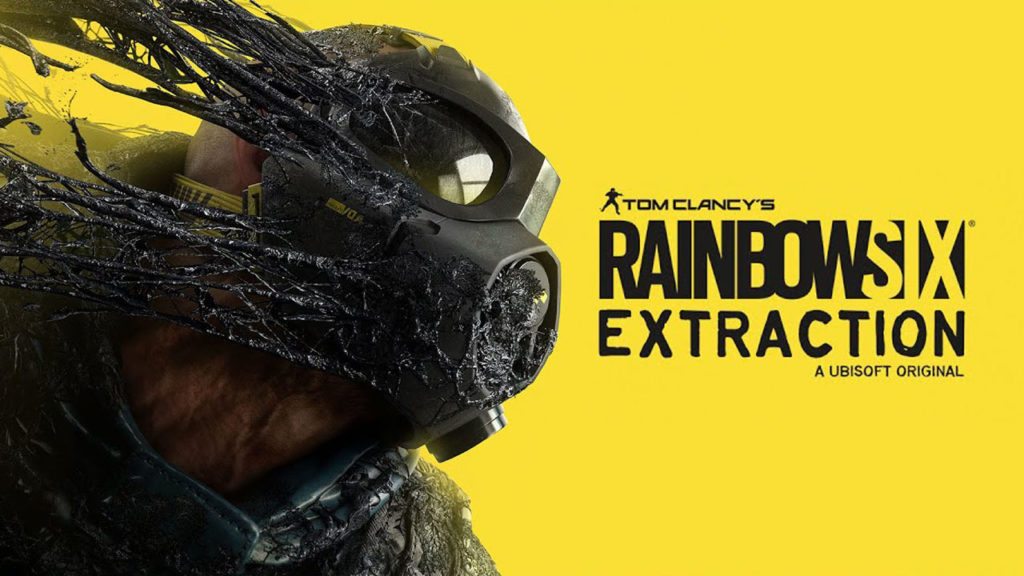 It had disappeared from the radar for some time now but it seems the time has finally come Rainbow Six Extraction. If the name sounds new, this is because it is the new title of Q, game presented a couple of years ago and then postponed several times.

Ubisoft has finally decided to turn the spotlight back on the project via a couple of teasers published on the Youtube channel of Ubisoft North America who unveiled the game setting and announced the name change.

Rainbow Six Extraction is shaping up to be a heavily derived title from Rainbow Six Siege, from which it should inherit several elements. However, it will be a completely PvE experience where players will be able to face an alien infection in cooperative mode. The game will be officially shown at E3 during the Ubisoft conference and should arrive on the market in early 2022.