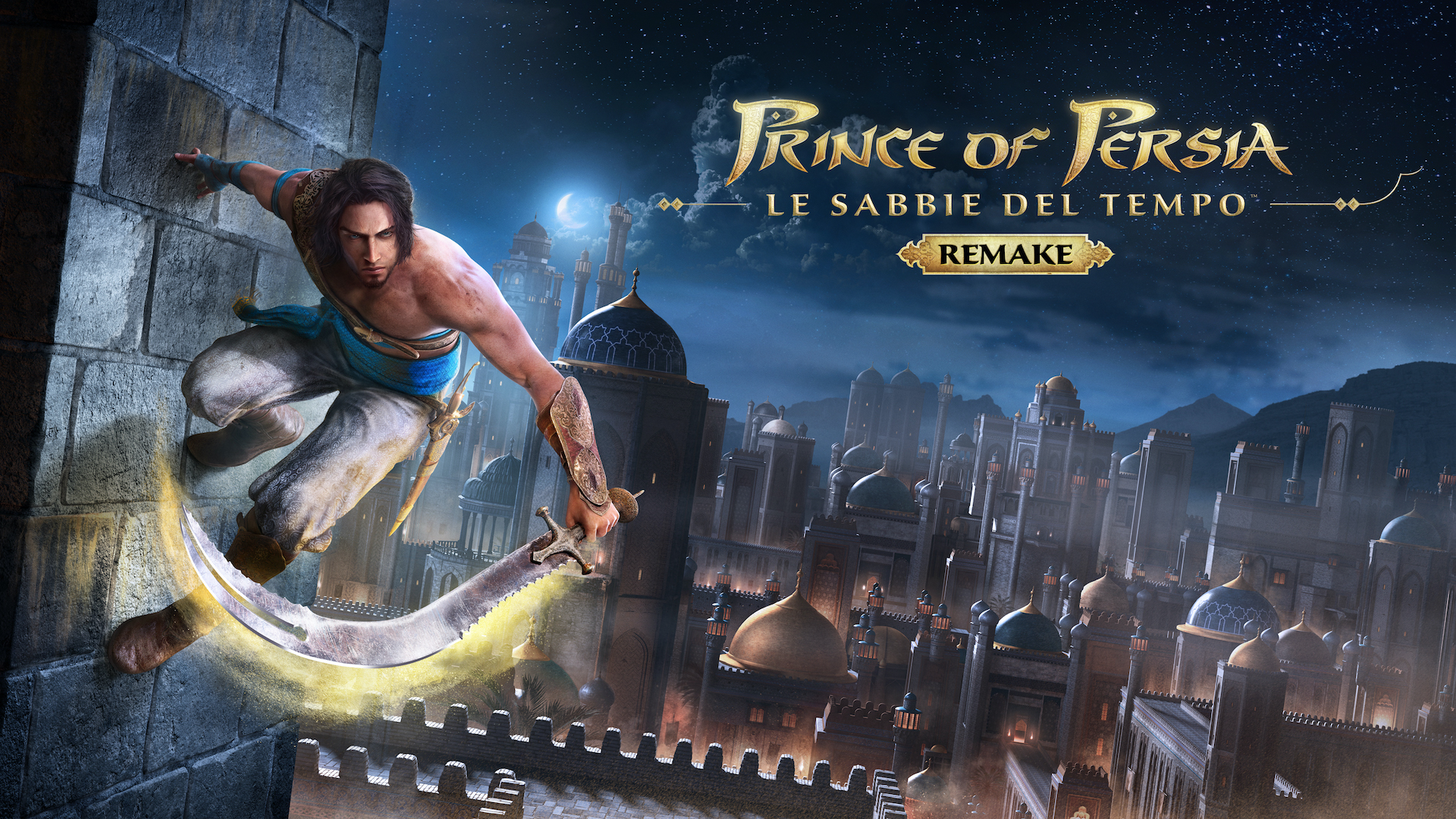 In the past few hours Ubisoft has begun to outline which titles will be the protagonists of the showcase to be held during E3 2021 which will start next week, and it looks like that Prince of Persia: The Sands of Time Remake will be one of great absentees for the publisher.

A message from the Prince of Persia: The Sands of Time Remake dev team: pic.twitter.com/3B8tgUGkwl

The game following the numerous criticisms received after the first trailer was in fact postponed to a later date, and with a tweet on the official Prince of Persia account we now know that the remake of "The Sands of Time" will be released during the course of next year.

For this reason Prince of Persia: The Sands of Time Remake will not be present at the Ubisoft Forward, which instead will focus on the shorter-term releases of the publisher.

GameStop is in crisis, negotiations have begun for sale

Logan Paul can say goodbye to monetization on YouTube