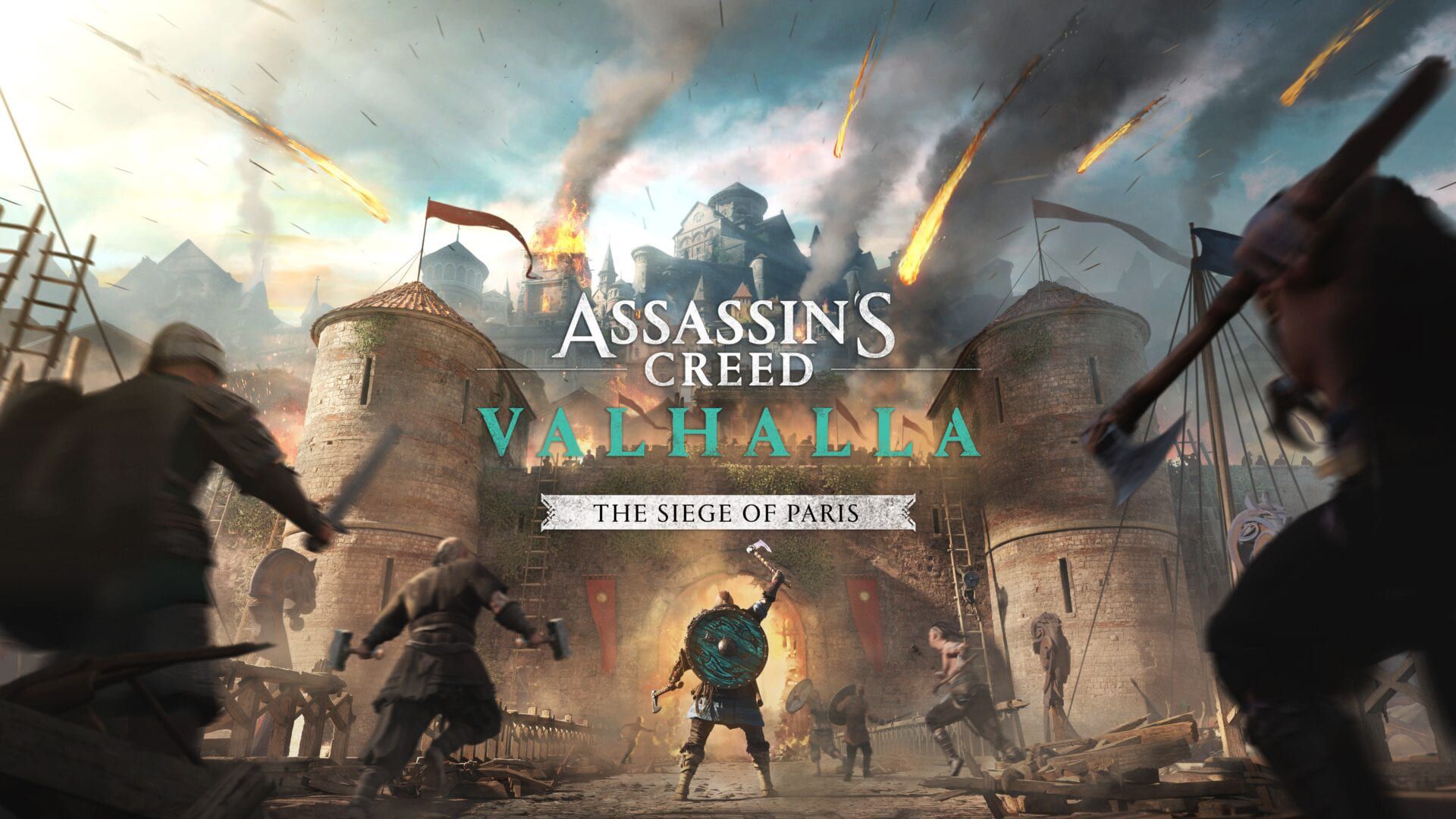 Assassin's Creed Valhalla has a second great DLC in store. The plot, however, may have already emerged from the game files.

The siege of Paris, this is the name of the second big DLC ​​coming in the future, it will bring players to France, and this was already obvious. But what exactly will this expansion consist of? The game files may have already revealed the synopsis of the additional content. The famous leaker J0nathan has in fact revealed that the DLC will take place in theYear: 885, that is 8 years after the main adventure. The synopsis seems to be the following:

“In the south, the kingdom of France was unified under a single king for the first time in hundreds of years. Charles the Fat, Charlemagne's great-grandson, is facing a long war against the Norsemen in France. England could be next. Ravensthorpe must forge new alliances in France to prevent a war from coming. A new character will arrive at the port of Ravensthorpe to kick off the adventure. " 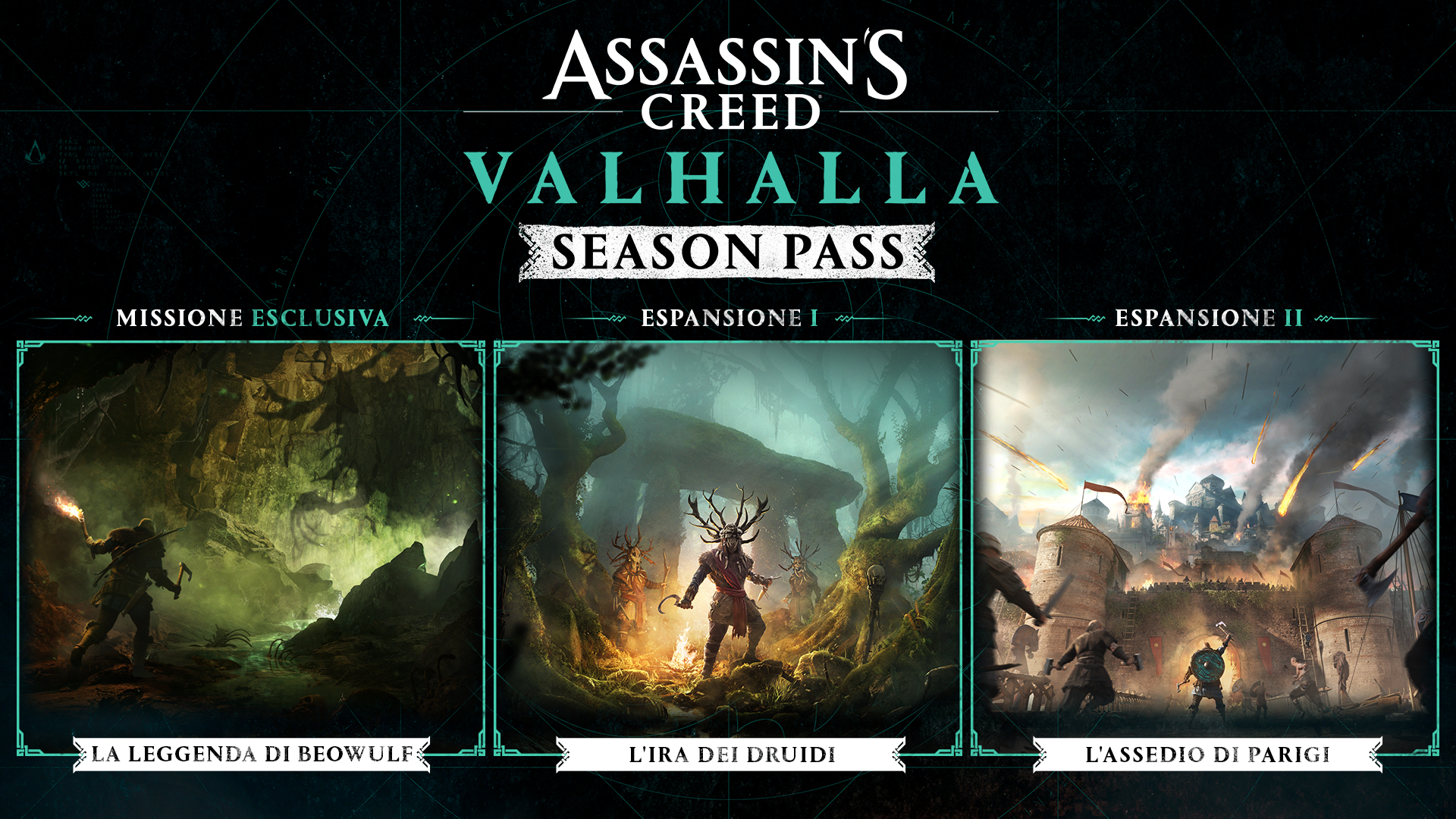 According to the leaker, there will also be no new information about the Occults, who apparently will be totally absent on French territory in the period under consideration. Finally the DLC should be expected for November 2021.

Assassin's Creed Valhalla continues to be fully supported by Ubisoft via updates and DLC, and we will most likely know more about the French house's plans on this saga during E3 2021.

Arrested a boy who stole commissioned video games on behalf of ...