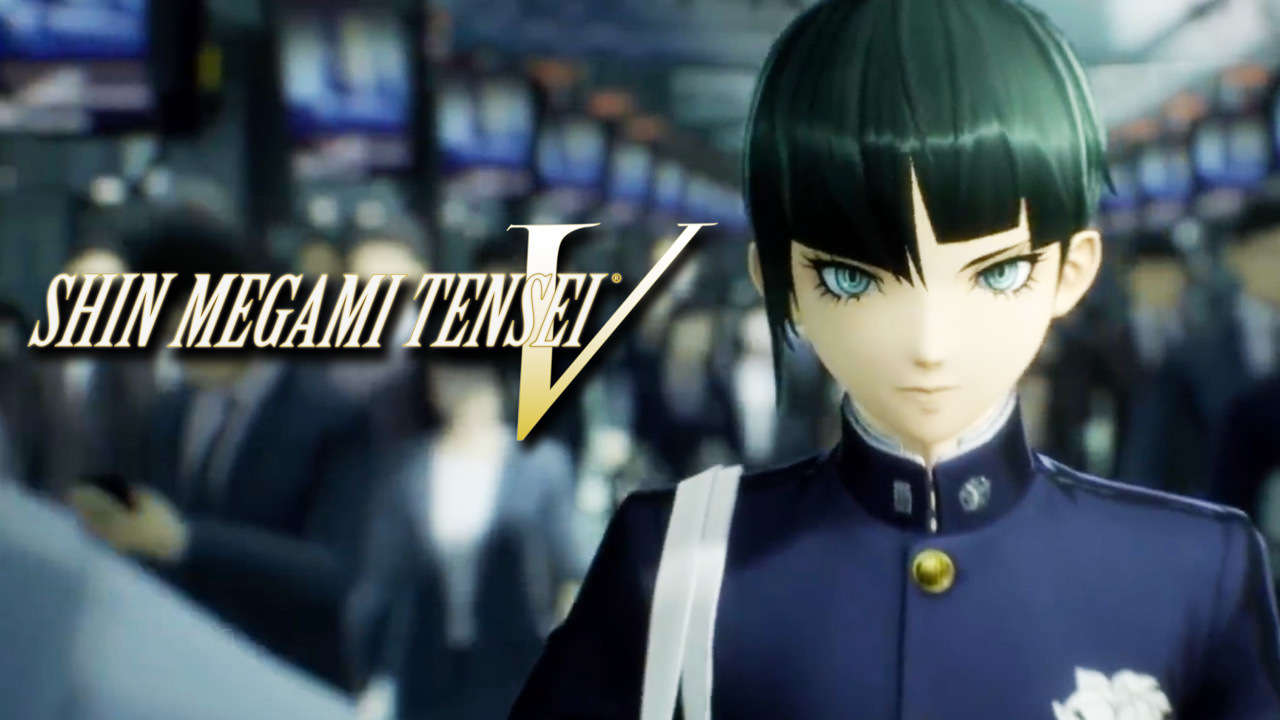 Shin Megami Tensei V may finally have a release date, and it comes straight from the game's official website.

Il Japanese site of the expected title Atlus has mistakenly released some details on the plot and release of the game. According to this information, Shin Megami Tensei V will be available starting fromNovember 11, 2021 (the date could refer only to the Japanese release, but there are no certainties about it) and will put the player in the shoes of a high school student with the ability to move in a world called Da'ath. The protagonist will merge with a mysterious character becoming a named mystical creature Naobino, finding himself embroiled in a conflict between gods and demons. 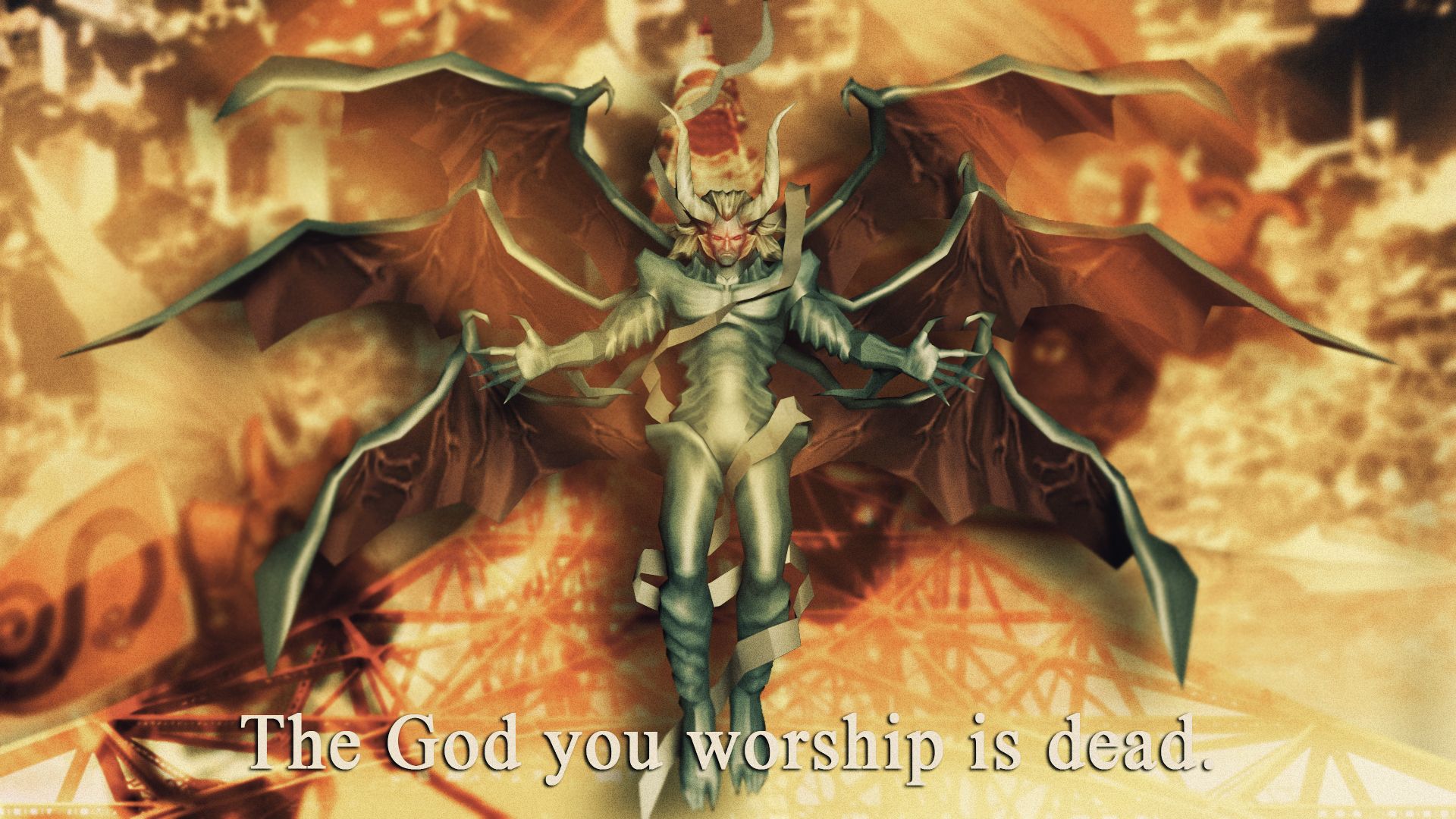 The site promptly removed the release date, which in all likelihood will be announced during theE3 2021 from Nintendo. For the moment, therefore, we just have to wait for the Nintendo Direct on June 15th.