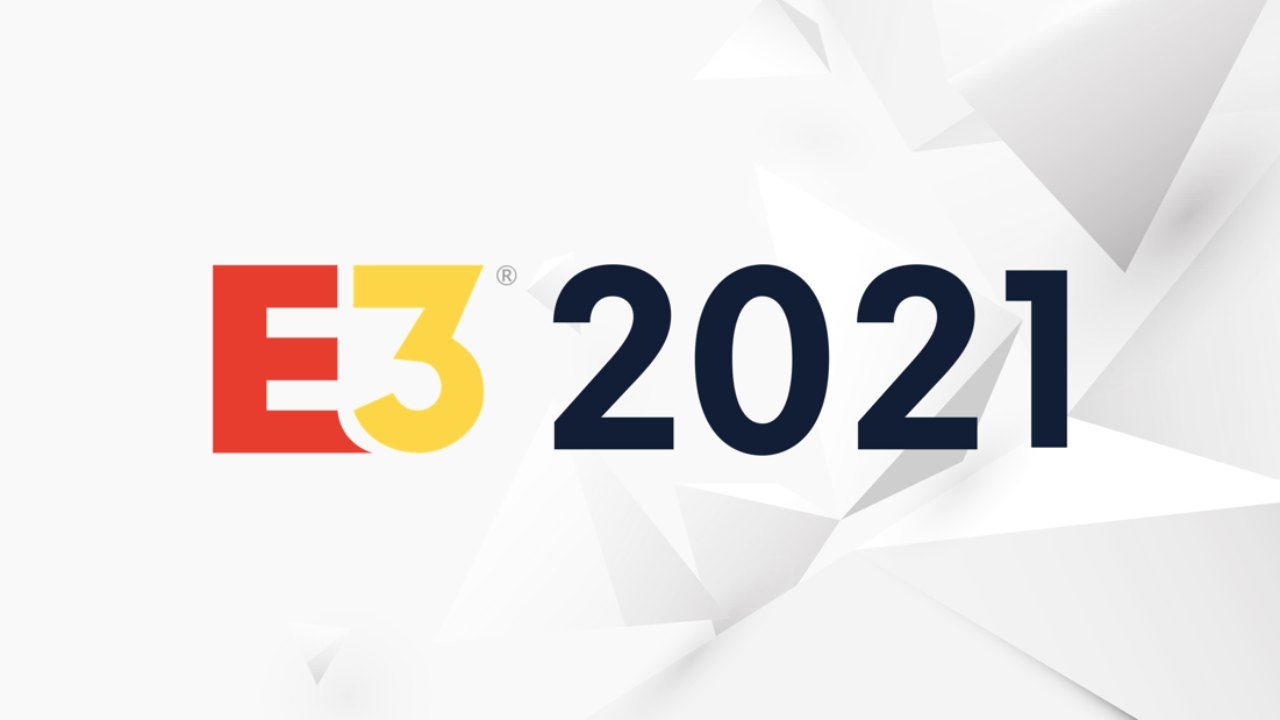 Edit: Here is a handy list with the conference times:

The complete program for E3 2021 was revealed to coincide with the opening of the fan recordings.

A press release revealed all the main streams of this year's show, which will be hosted by Alex “Goldenboy” Mendez, Jacki Jing and Greg Miller.

Sunday June 13th the pre-show starts at 17:45 pm, followed by the Microsoft and Bethesda showcases, which obviously this year will be present together, which will start at 19:00. Later in the day, there will also be one special presentation of Square Enix at 21:15, as well as the PC Gaming Show and Future games show. The latter will be held at1 at night of June 14th. On Sunday we will also see new information from Warner Bros. Games (including Back 4 Blood) e 24 Entertainment, creators of Naraka: Bladepoint. Monday June 14, the pre-show will begin at 17pm followed by a series of press conferences by the independent developers. Presentations by Take-Two, Mythical Games, Freedom Games, Razer, Capcom, Verizon and Intellivision.

Tuesday June 15 it's the last day of the show. The pre-show starts at 17pm. Nintendo will put the cards on the table with his Nintendo Direct, which will take place at 18pm, followed by three hours of gameplay with Nintendo Treehouse Live. Bandai Namco e Yooreka GAMES will close E3 2021.

tune out #NintendoDirect with roughly 40 minutes of info focused exclusively on #NintendoSwitch software, mostly releasing in 2021, followed by around 3 hours of gameplay in #NintendoTreehouseLive | E3 2021.
https://t.co/TMjlZ5G37G pic.twitter.com/Hh1l6y0WVh