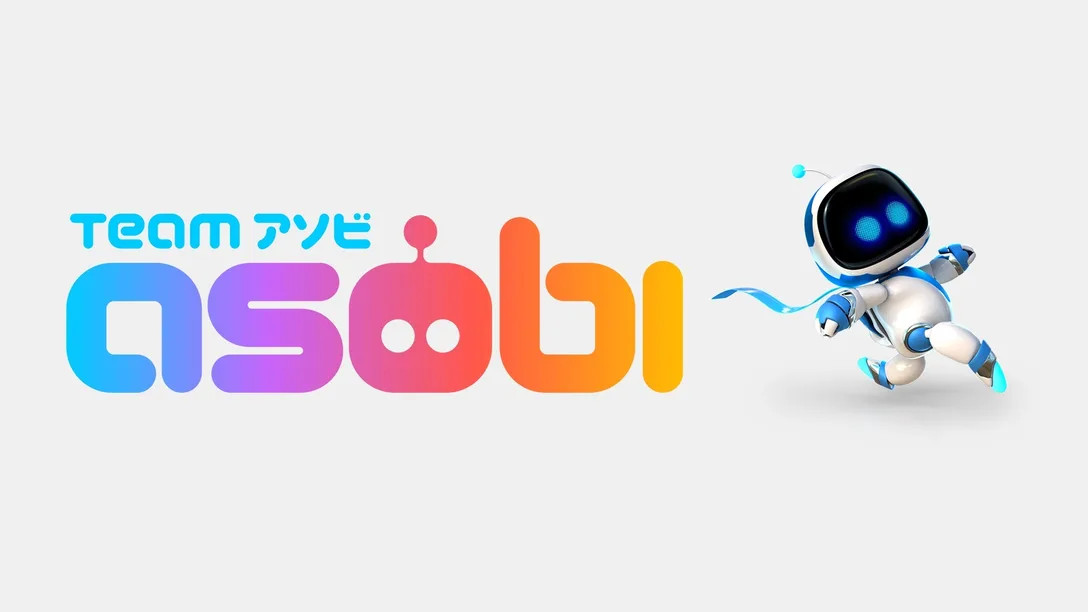 Asobi team, the Japanese developer behind the amazing PlayStation 5 platform tech demo Astro's Playroom, is ready to spread your wings and grow, becoming part of the great family of PlayStation Studios.

The announcement came via a new post on the PlayStation Blog signed by the creative director Nicolas Doucet, commenting on the great steps taken since opening the studio in 2012:

“At the time, a couple of us were working on some tech demos that could show the potential of our hardware. And years later, the team is constantly expanding. We released Astro Bot: Rescue Mission in 2018 and Astro's Playroom on PS5 in 2020. And now, Team Asobi has become the new in-house studio of the PlayStation Studios family. "

And that's not all, via a subsequent post signed by the PS Studios boss Hermen Hulst, the arrival of a new project of the Asobi Team. This time, the developer will try to expand his audience by proposing a title suitable for all ages.

Nintendo was making a horror game with a very strange character