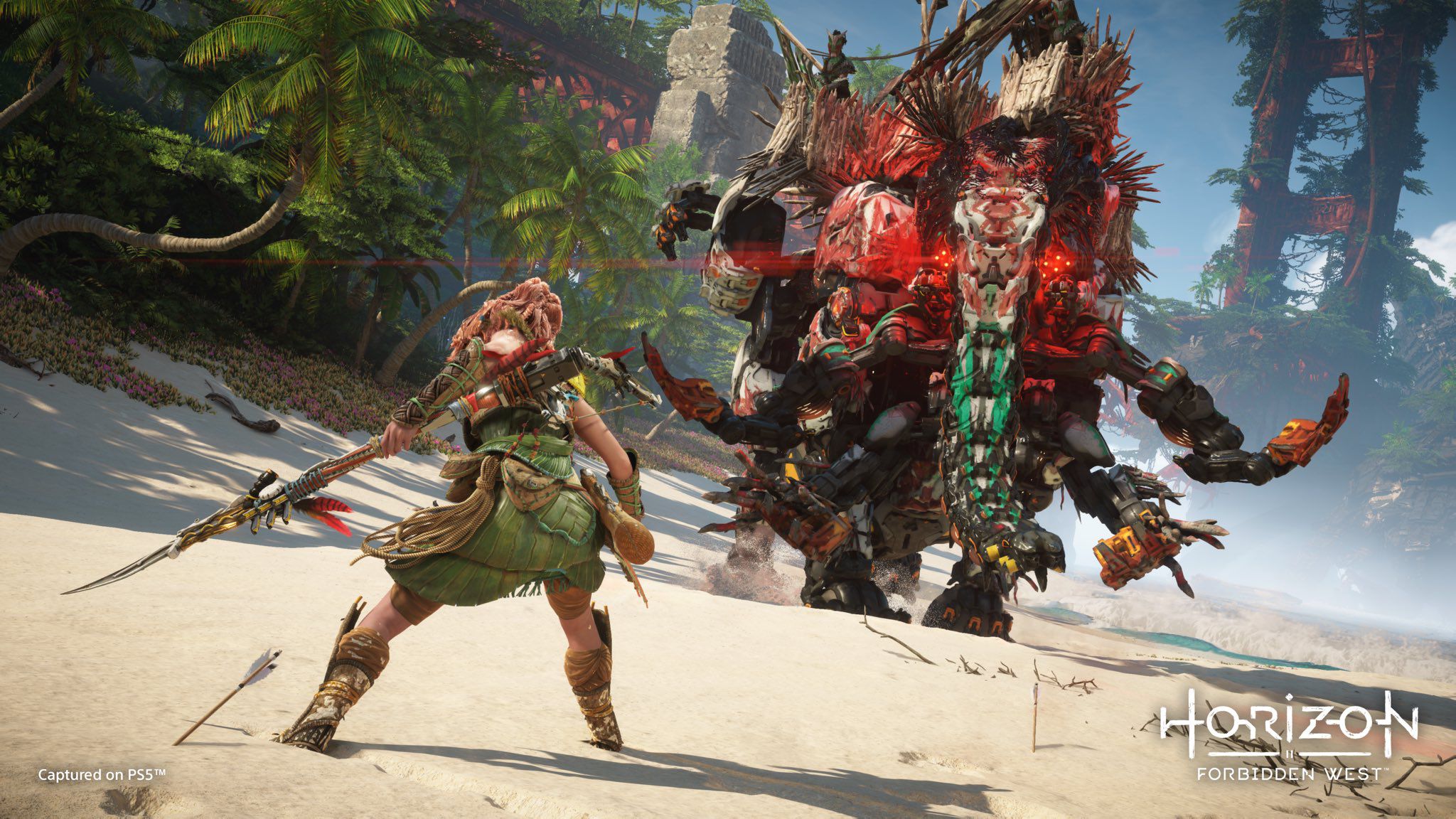 Among the various innovations introduced in the sequel, Aloy will now have the option of climb any slope, inspired by other titles such as Genshin impact e The Legend of Zelda: Breath of the Wild:

“Compared to the previous game, the player will be free to climb anywhere on any rock, mountain or cliff, further opening up the world and making it more inviting to explore. We thought of a more selective and controlled exploration, limiting the ability within the settlements. But outside of the latter, it will be possible to climb anywhere. "

Speaking of the map instead, de Jonge said the team was aiming for one "Map a little bigger but much denser", filling it with contents and engaging micro-stories to offer to players.

In terms of combat system, changes have been made within the skill tree dedicated to Aloy's abilities and, as it could be seen from the gameplay, melee combat has been reworked, with the possibility of obtaining special moves e new combos necessary to overwhelm the most insidious human or machine enemies. Finally, the mechanics related to the crafting of new upgrades, allowing players to use the resources obtained (animals, plants or mechanical parts) to build new weapons or clothes.