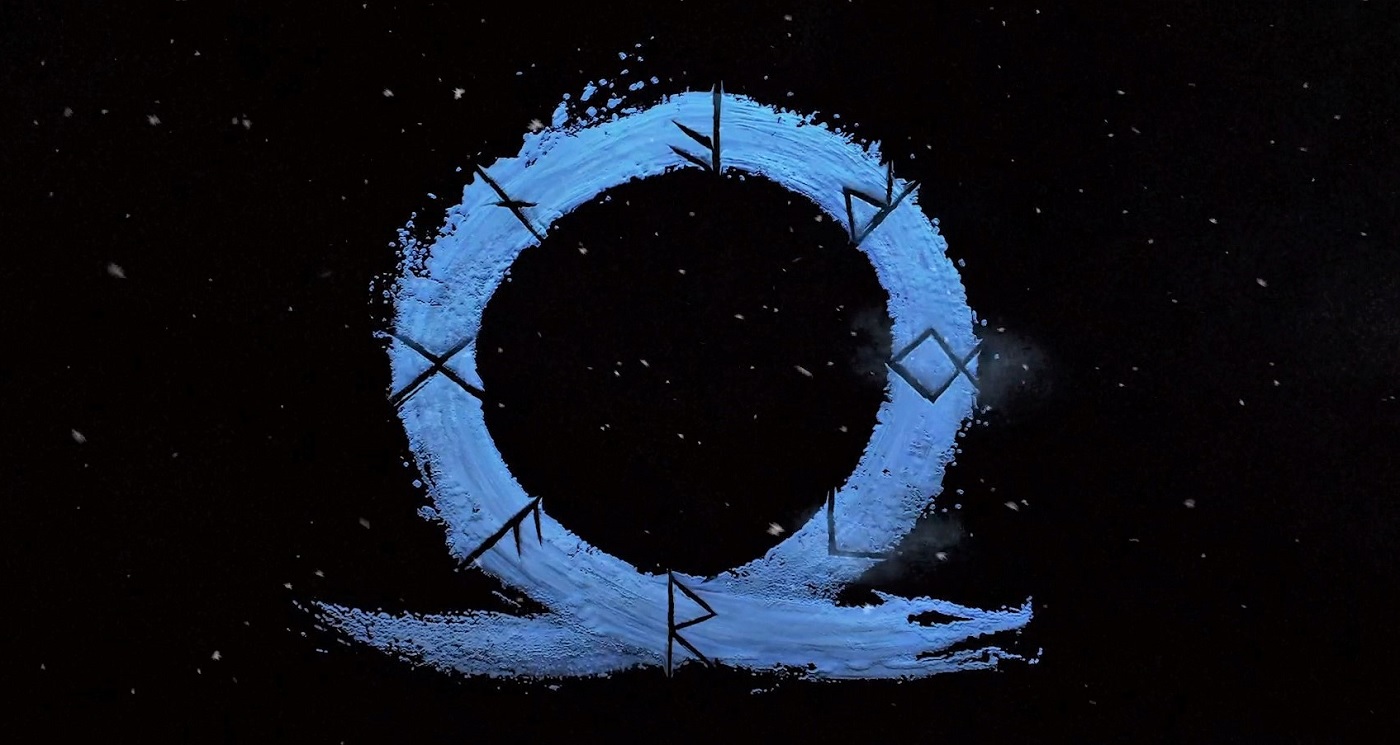 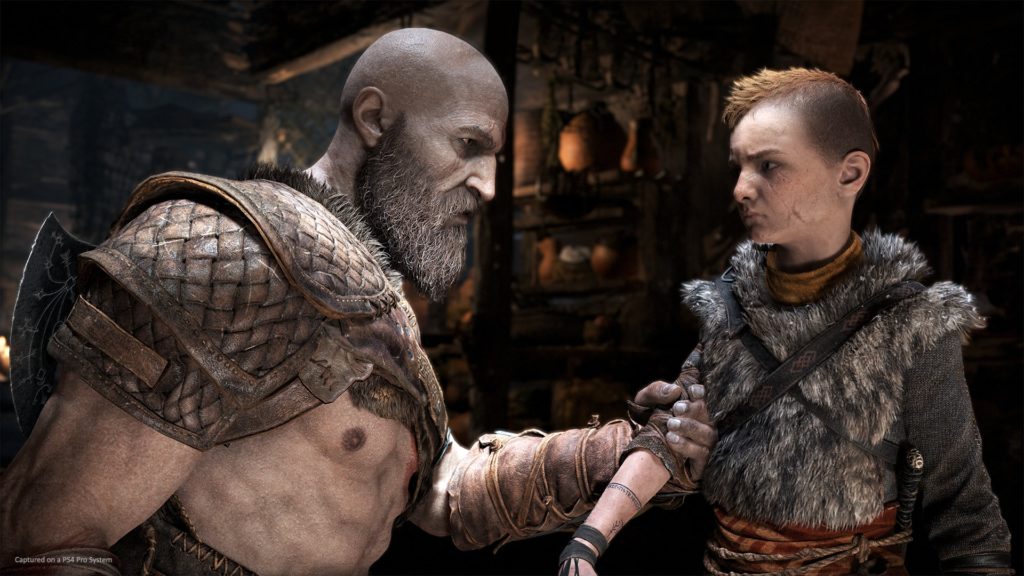 It had been a bit lost in the last few months and many players were waiting for some more information about it God of war ragnarok. Unfortunately the news has arrived, but it will hardly make users happy: the game has been officially postponed to 2022 by Santa Monica Studio, who communicated it with a post on the official Twitter profile:

“Since the release of the new God of War teaser last year, we have been honored by the amount of affection the community has shown us. We are incredibly grateful to see so many people excited to enjoy the next chapter of Kratos and Atreus' journey. We remain focused on creating the highest quality game while maintaining the safety and well-being of our team, creative partners and families. With that in mind, we have made the decision to move the launch window to 2022. Thank you for your continued support, we have exciting things in the pipeline and can't wait to show them to you! "

Further details later emerged on the Playstation Blog, thanks to a Q&A that featured the leader of Playstation Studios, Hermen Hulst. Here it was indicated that God of War Ragnarok, as well as Gran Turismo 7, will be a cross-gen title and will therefore also see the light on PS4, as previously indicated in the case of Skyline Forbidden West.

Speaking of Aloy's new adventure, Hulst said production is well underway for a release scheduled for late 2021, while still not being able to fully confirm that it will be that of the launch period of the game of Guerrilla Games.