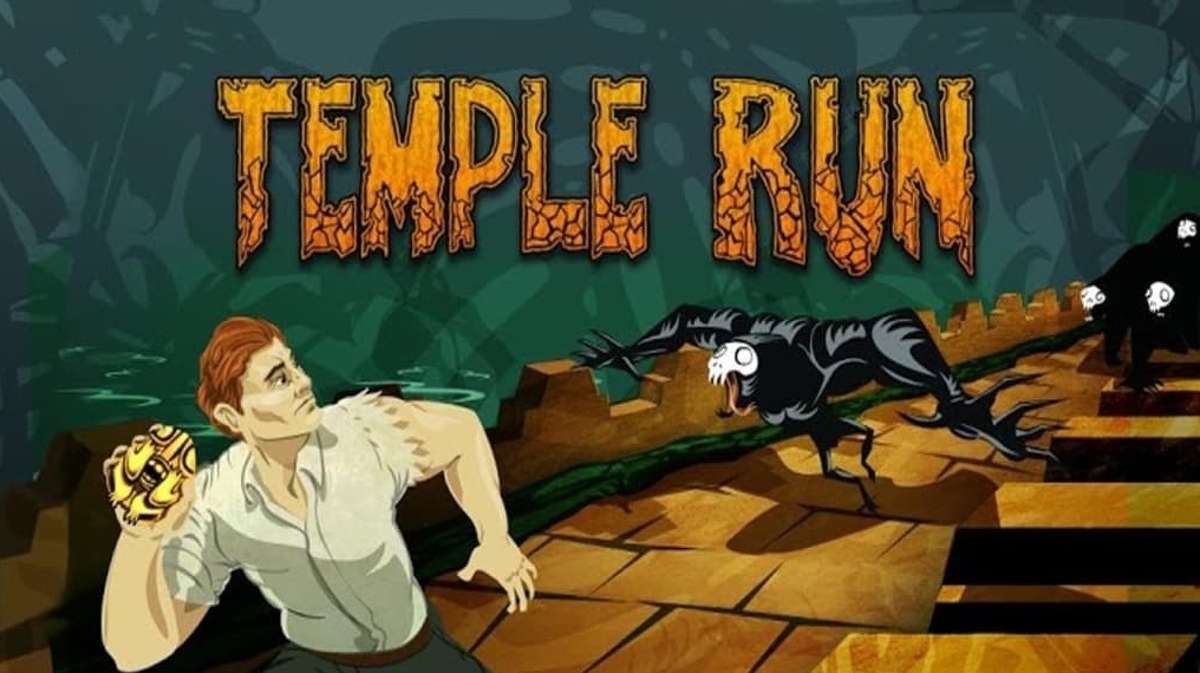 But you remember it Temple Run? The first and only intellectual property of Imangi Studios it was practically everywhere during the period from 2011 to 2013, finding itself installed on thousands of iPhone e Android smartphone to the point of bringing the genre of Endless Runner, not to mention the various spin-offs based on the license of various franchises such as Harry Potter. Well, it looks like the game format will soon become a Reality Show.

The news comes from A. Smith & Co, American television production responsible for other formats such as American Ninja Warrior e The Titan Game conducted by Dwayne “The Rock” Johnson. In the case of Temple Run, the reality show promises to faithfully recreate the atmosphere, obstacles and imminent dangers that characterized the game.

"We will bring our keen eye and passion for non-predetermined content to create a competition where, just like play, speed, agility and immediate decisions play a key role."

Tetris 99, with the weekend event it is possible to win some credit ...