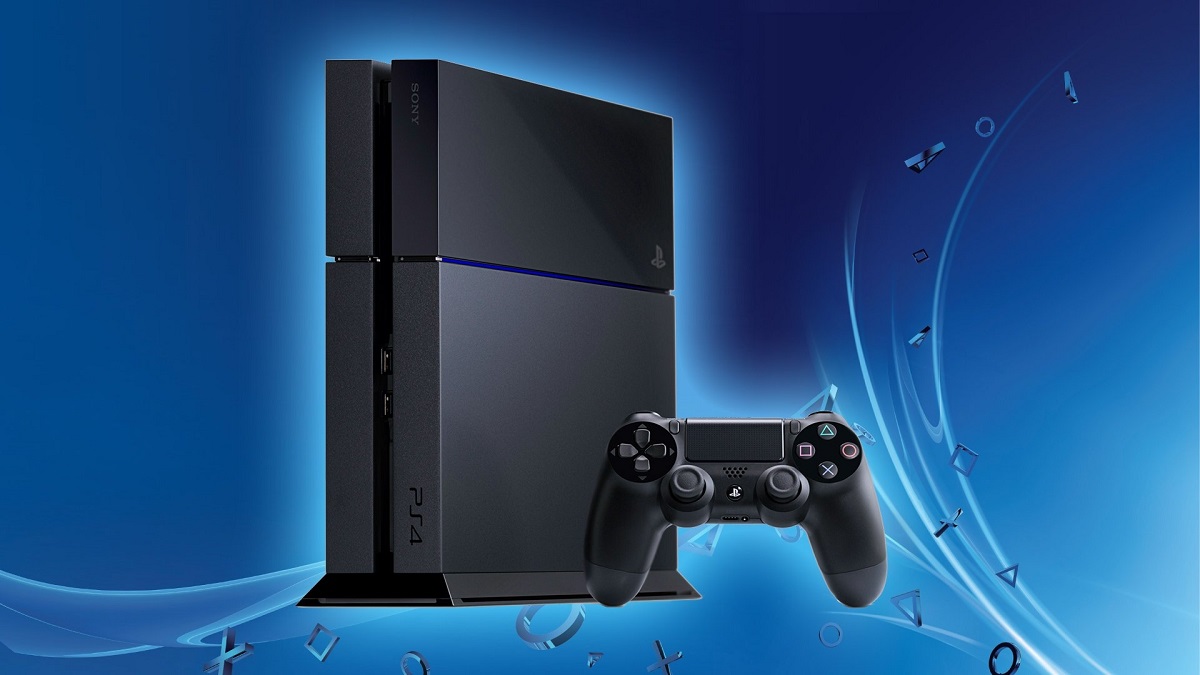 Sony confirms that despite the arrival of PS5, PS4 support will remain essential at least until 2023.

The Japanese house does not want to abandon the more than 116 million PS4 sold, at least not for the moment. Sony in fact expects that in fiscal year 2022 the old gen console will cover 70% of the total purchases on the PS Store. This will lead to an extremely solid lineup of titles in these two years, thanks also to the support of the software houses. PS4 in short, it should become the longest running console in PlayStation history, guiding players towards the next gen without abandoning them in the short term. 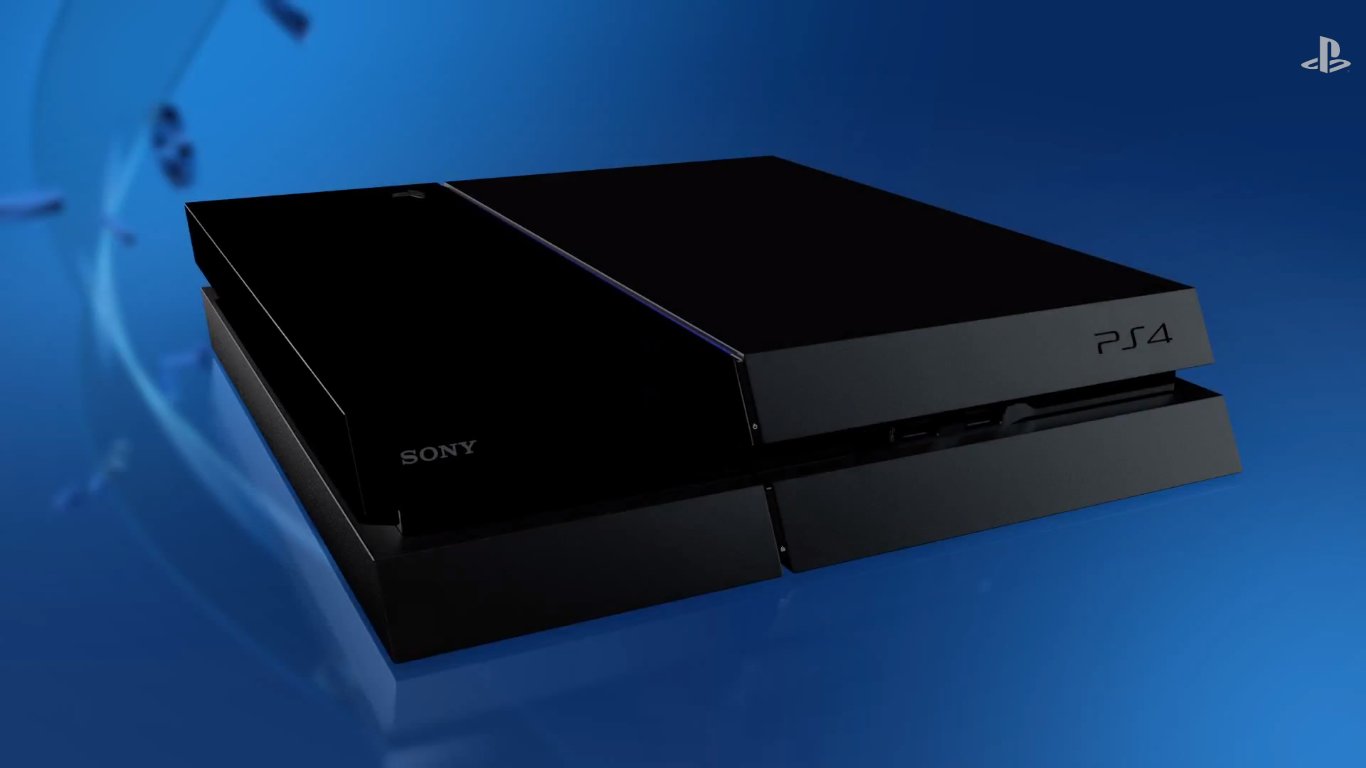 PS5 distribution next year is expected to reach 14,8 million consoles, but at the moment owning one is still a privilege for the lucky few. In light of this, it is clear that Sony does not want to give up such a large slice of players as the one installed on PS4 to take a real leap into the void.

What do you expect in the short term, an overabundance of cross-gen titles perhaps? Let us know with a comment below!

Di Sarno Raffaele - October 16, 2021
In these minutes the Minecraft Live 2021 is being held, the annual show in which the most important news are announced ...

The Suicide Squad - Here is the official cast