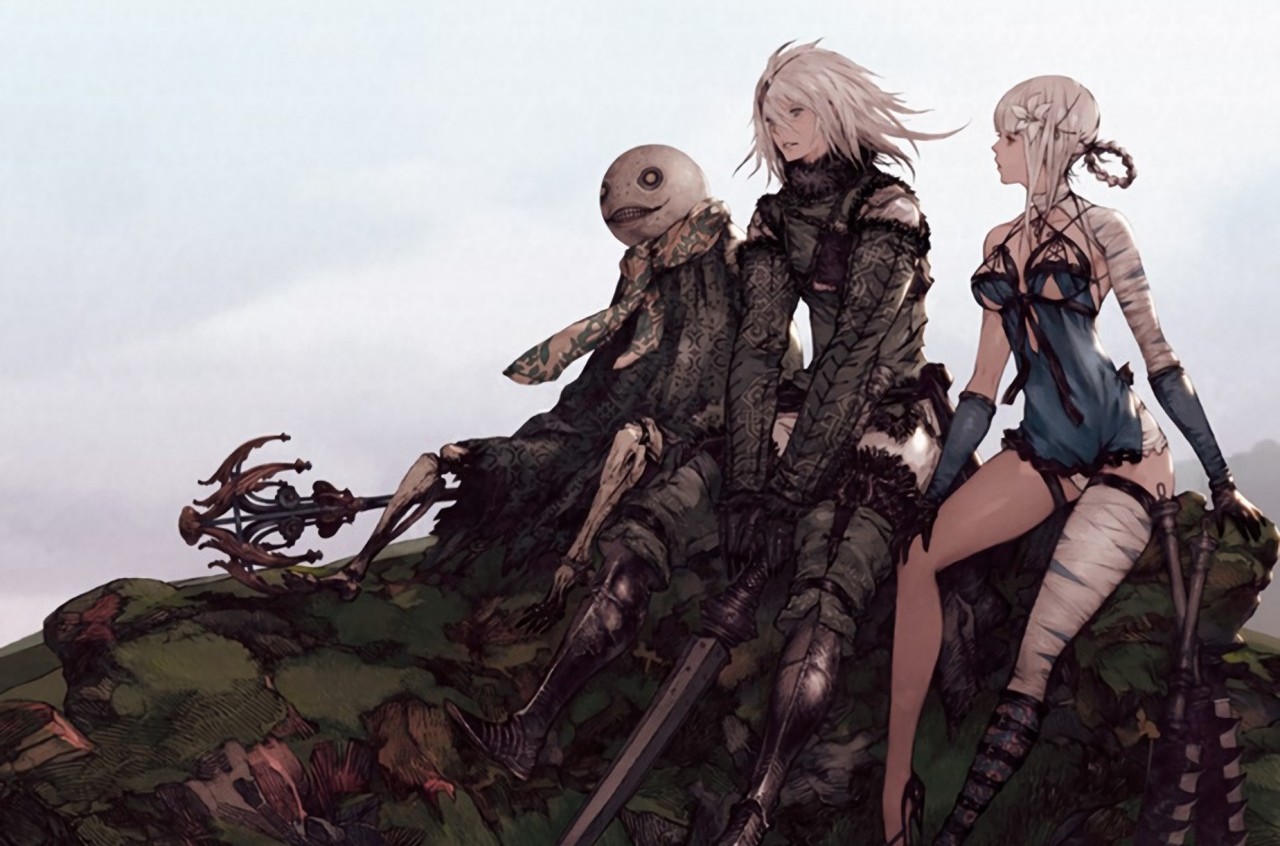 It's been over a month since the release of Nier replicant, remastered of Yoko Taro's Action RPG developed together with Square Enix and Platinum Games. Officially the game is out on PC, PS4 e Xbox One, with the possibility of exploiting the backward compatibility features on PS5 e Xbox Series X / S, however, in the last few hours, details have emerged regarding a fourth version of the game not currently available, namely the port for Nintendo Switch.

According to the Reddit user SkacikPL, through a process of datamining of the PC version game files, several mentions have been found to a hidden graphics setting called GX Quality NX, therefore assuming an initial involvement of Nintendo's hybrid console (whose code name is NX) during the development of the remastered. 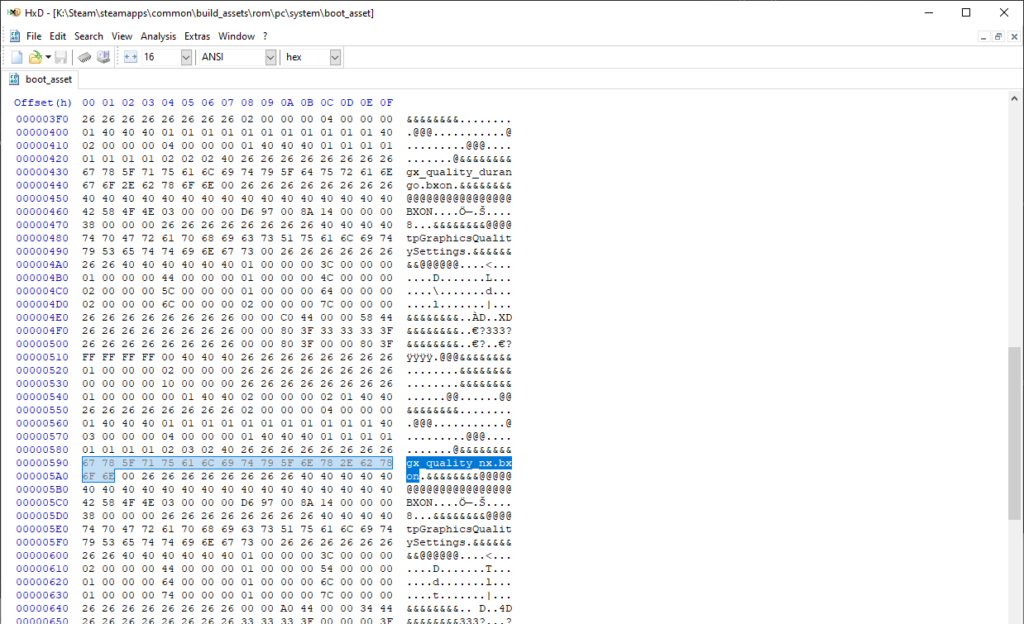 Obviously this mode could also have been used for a testing phase, to allow the team to consider or completely discard the idea of ​​a port of Nier Replicant for the Nintendo Switch. What do you think about it? Such a game could run decently on the Switch or the potential tradeoffs thereor they would make a game completely different?