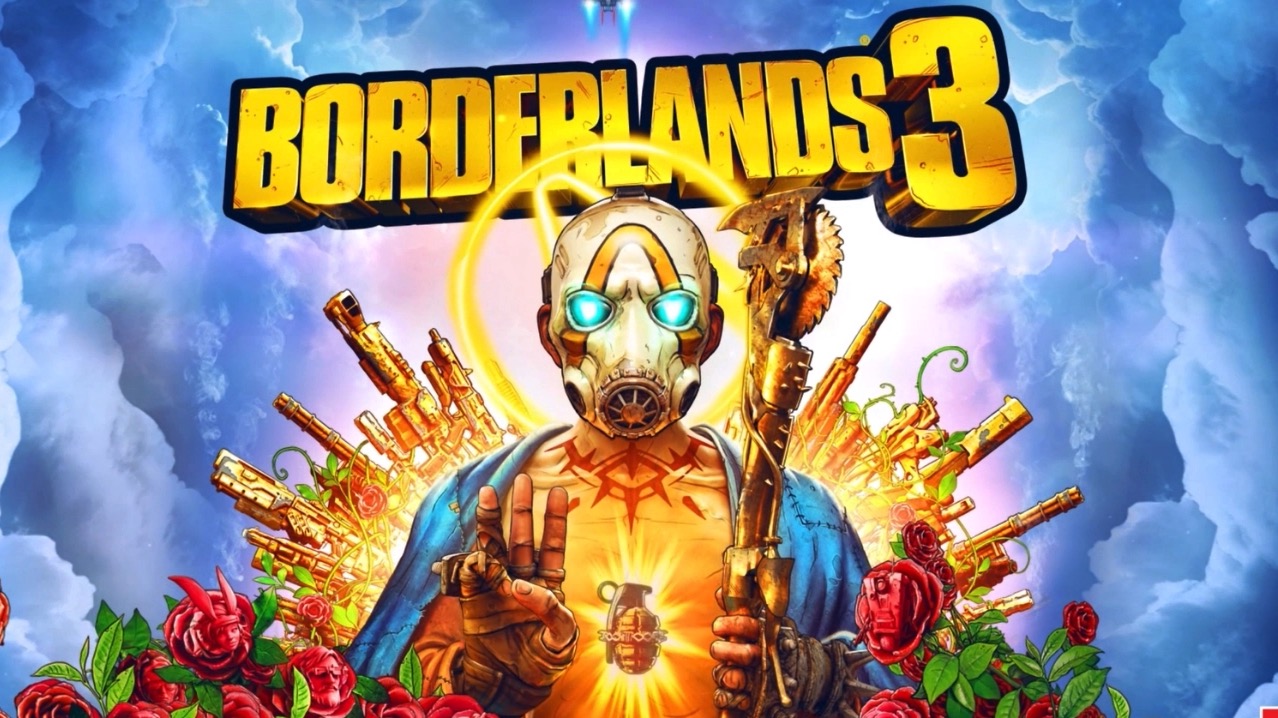 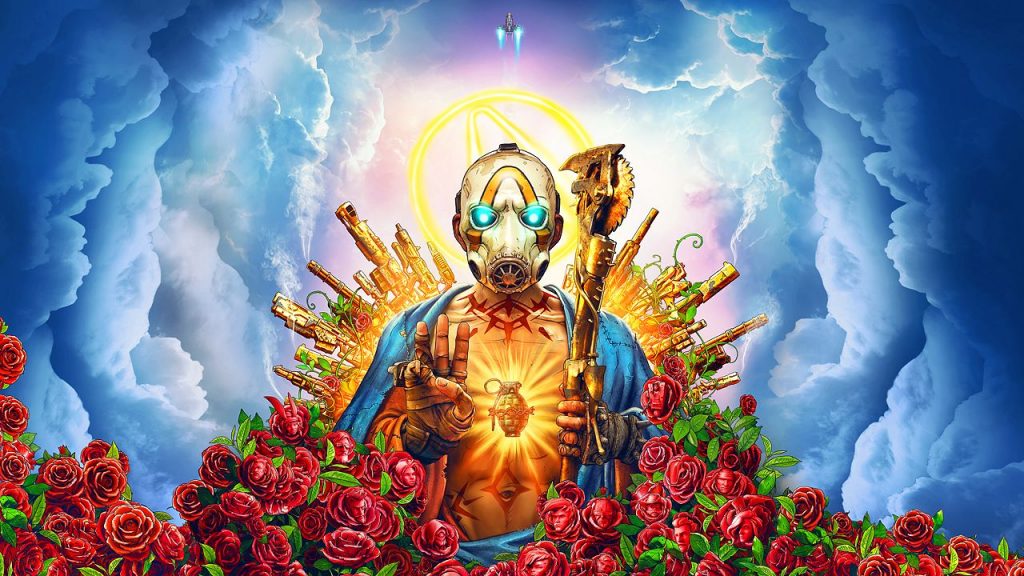 As usual in the history of the franchise, Borderlands 3 has received intensive support from Gearbox Software over the months, with the progressive release of the usual impressive amount of content and events.

A cure that is about to culminate with a patch that will finally introduce support for cross-play between all platforms on which the title is present. Or rather, almost all of them.

With a tweet published on his official profile in fact, the boss of the software house Randy Pitchford has announced that the Playstation platforms will remain excluded, although the patch was also ready for Sony consoles.

Good news or bad news first? Good News: An update for Borderlands 3 has been prepared for release that includes full crossplay support across all platforms. Bad News: For certification, we have been required by the publisher to remove crossplay support for PlayStation consoles.

“Good news or bad news first? Good news: An update for Borderlands 3 is ready for release and includes full support for cross-play between all platforms. Bad news: Due to the certification, we were asked by the publisher to remove cross-play support for Playstation consoles ”.

While no further details have been provided, it is quite easy to hypothesize what may be the reasons that prompted the publisher in question, namely 2K Games, to make this decision. At Sony, it is now well known, cross-play has never exactly been viewed with enthusiasm and indeed, it has always been considered something that would have scarcely benefited the business of the Japanese company.

It goes without saying that the publisher's decision to exclude Playstation consoles from this feature was probably caused precisely by a failure to deal with Sony, almost certainly of an economic nature.

It is not said that the situation cannot change in the future, in the meantime, however, Playstation users will be able to continue playing on Borderlands 3 only with other players on the same platform.