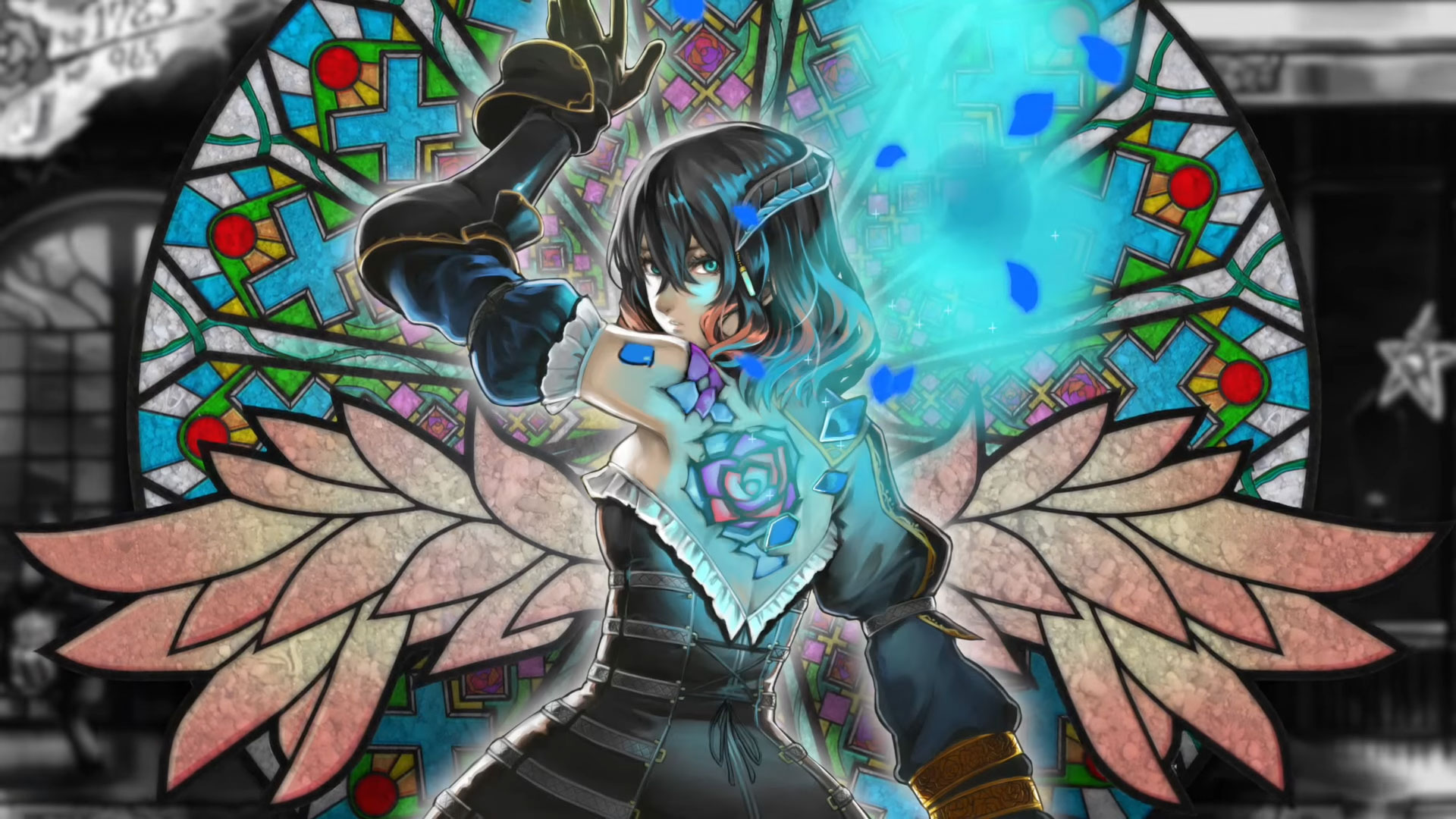 In the last hours, the Italian company Digital Bros (owner of brands such as Halifax, 505 Games and school Digital Bros Academy) has made public its document related to the financial results of third quarter of 2021. And it is precisely from the pages of this document that the company confirmed the development of the sequel to Bloodstained: Ritual of the Night, released on PC, PS4, Xbox One and Nintendo Switch in 2019.

A sequel to Bloodstained: Ritual Of The Night appears to be in development https://t.co/xVVkNh1hrL pic.twitter.com/uwGh70fSz8

According to what was stated by Digital Bros during the presentation, the return of Koji Igarashi (father of the series Castlevania) exceeded sales expectations by placing more than 1 million copies among all the platforms available, with a gain exceeding the 30 million euro. As for the sequel, no further details have been provided on the possible launch window or whether it will be released on old or new generation consoles.

At the moment, the series has three titles, including the recent one Bloodstained: Curse of the Moon 2 developed by Inti Creates.

Monster Hunter, released the first official trailer of the film with Milla ...

Horizon Zero Dawn, the sequel is currently under development