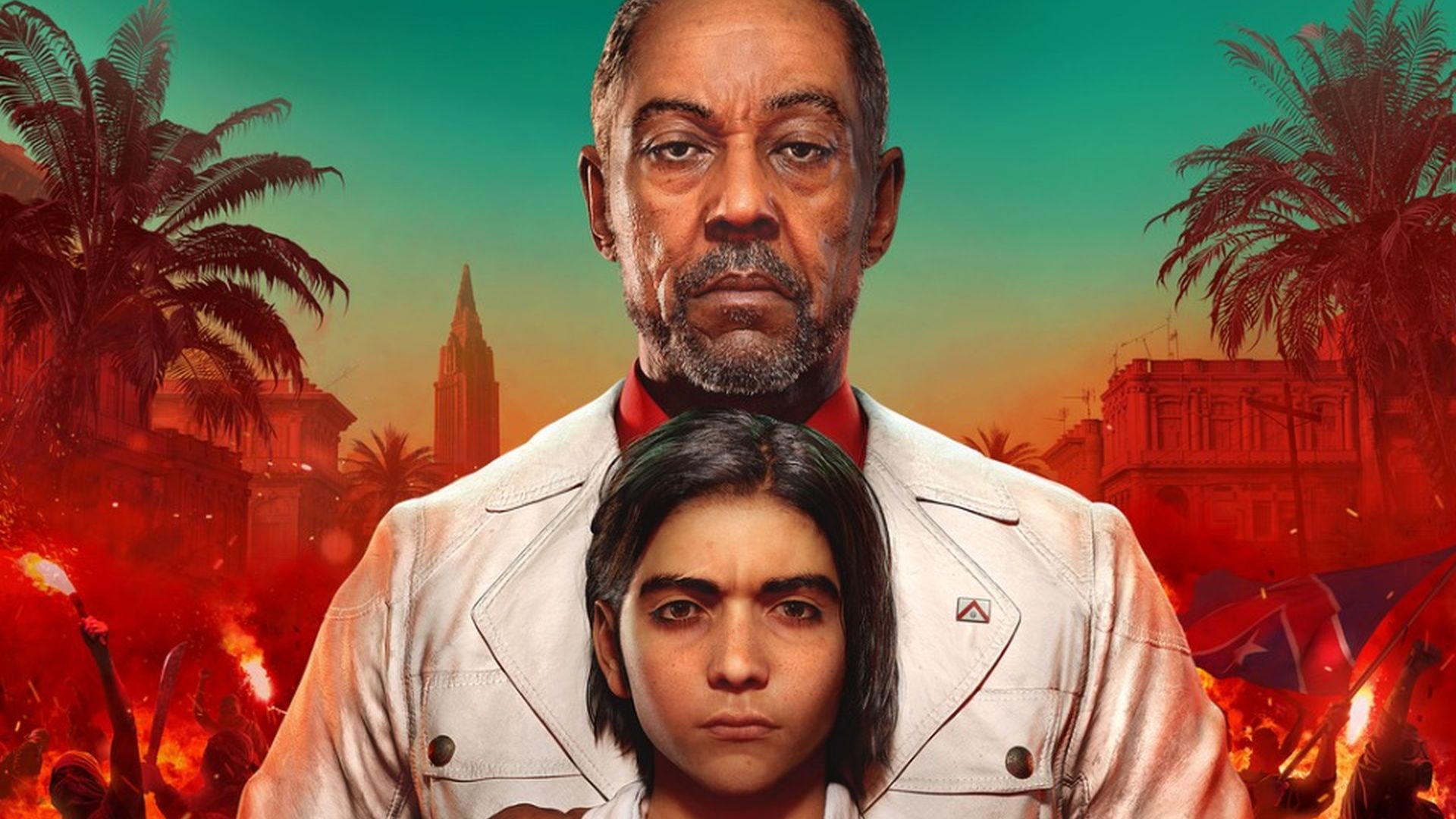 The presentation of Ubisoft bound to Far Cry 6, the new chapter in the FPS series coming to PC, Xbox, PlayStation 4, PlayStation 5, Google Stadia e Amazon Moon the next October 7, 2021.

The sixth chapter of the series has as its protagonist the conflict between the revolutionary group Freedom and the militia of Antón Castillo, president and dictator of Yara, a tropical island where executions and gunfights have become the new normal. The player will take on the role of Dani Rojas, a rebel involved in the clash between the two limiting forces in search of her freedom.

Subsequently, the game's narrative director Navid Khavari presented a second trailer focused on the arsenal and the approach that Dani will be able to adopt during his adventure.