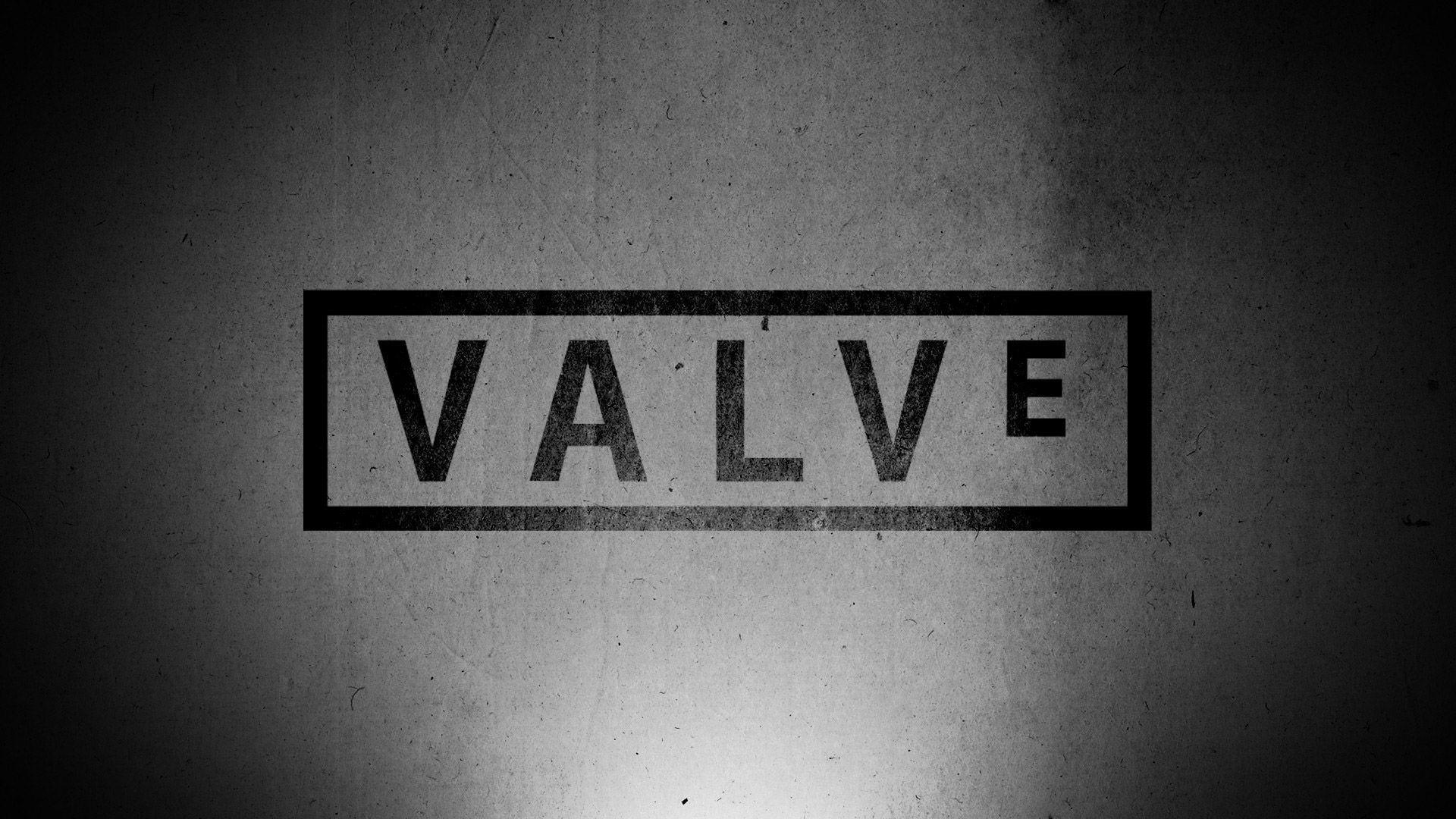 Valve would be working on another attempt to set foot in the hardware market. After Steam Machine, a project that did not have much luck, the creators of Steam will try to do competition to Switch.

The news was born as a hypothesis, derived from some notes present in the latest patch of the Steam beta. Pavel Djundik, developer of Steam DB, pointed out on Twitter that in this update there were features and menus for a named project "SteamPal".

It's named "SteamPal" (NeptuneName) and it has a "SteamPal Games" (GameList_View_NeptuneGames)

To give credit to these rumors we thought a very detailed report by Ars Technica, which cites sources inside Valve who would be familiar with the project. This new console, be it called SteamPal or Neptune, would have many points in common with the Switch. It would be portable, equipped with an integrated touch screen and controller, and should be equipped with a door USB-C which would allow you to connect it to larger screens.

Like the rest of the hardware that Steam has created in the past few years, from VR headsets to the ill-fated Steam Machine, Neptune will also have an operating system Linux based.

According to Ars Technica, all the clues point to an announcement already in the course of 2021. However, the report specifies that Valve has not yet released any official comments, and that often large projects like this end up being postponed or even canceled.

A PS4 player loses access to his digital games by phrases ...