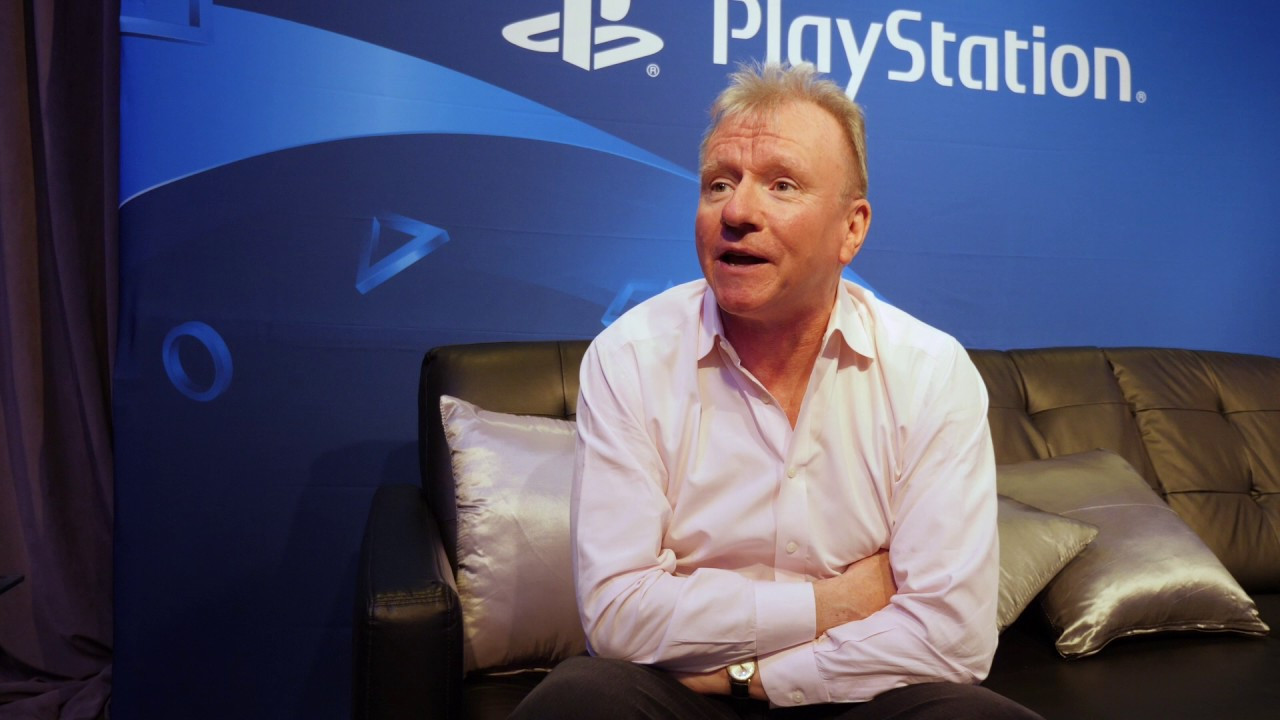 The last one was held in the past few hours Corporate Strategy Meeting di Sony, in which the division boss PlayStation Jim Ryan, revealed that Sony Pictures currently has ben on hand 10 adaptation projects between TV Series and Film regarding the company's videogame IPs. 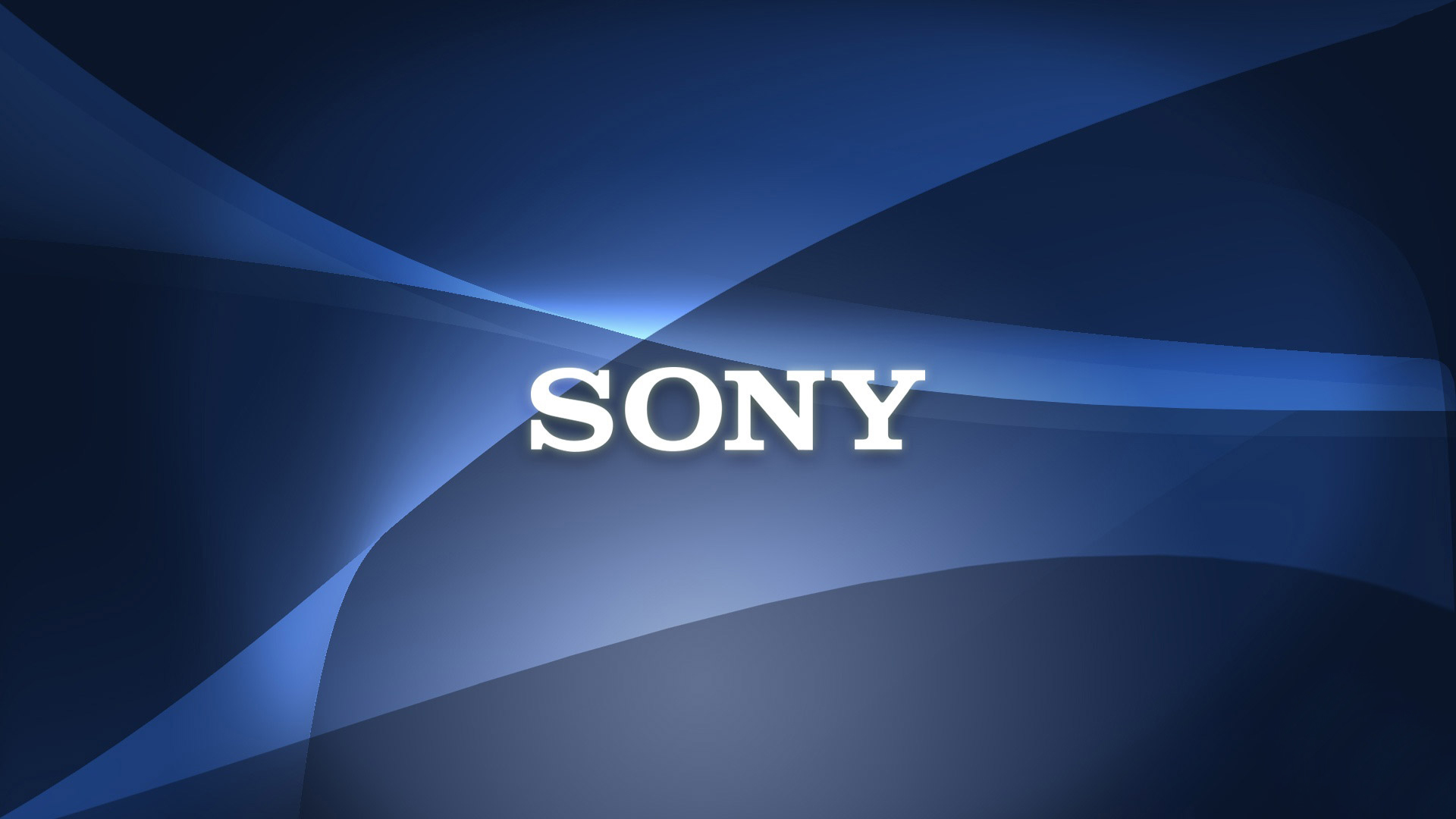 These different projects are in "different stages of development" according to Ryan, and although the manager has not listed them all, we already have some clues about some of them.

First of all the film by Uncharted with Tom Holland and Mark Wahlberg, which will be released in theaters in February 2022. A few weeks ago came the confirmation of a film by Ghost of Tsushima directed by Chad Stahelski (John Wick), but we don't have a release date yet. As for the TV series, we know that that of The Last of Us is currently in production at HBO, while we still have little information on the show it will adapt Twisted Metal (except it will be written by Deadpool's own writers).

Matteo Runchi - 20 September 2021
"What interests me is asking unanswered questions". It is not a quote from this film, Le Bal des Folles, but from an interview ....
News

Nicolae Locatelli - 20 September 2021
The Jrpg Persona series turns 25 and, for the occasion, Atlus presents the first initiatives for the celebrations. As already announced by SEGA, there will be ...