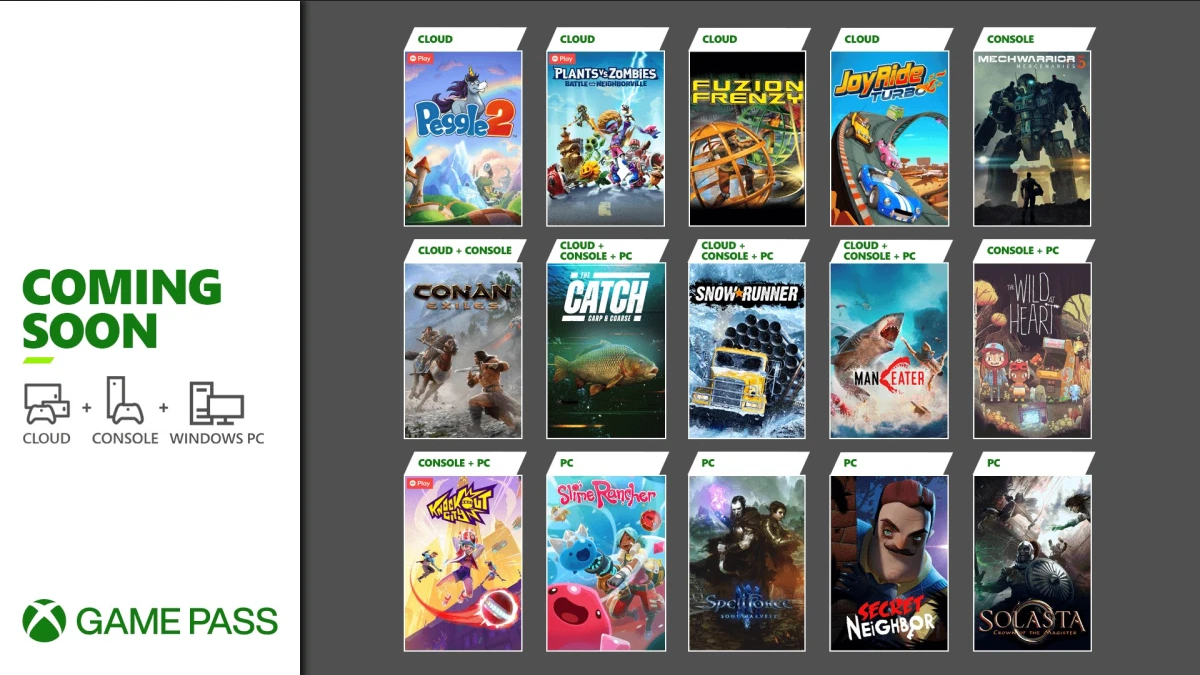 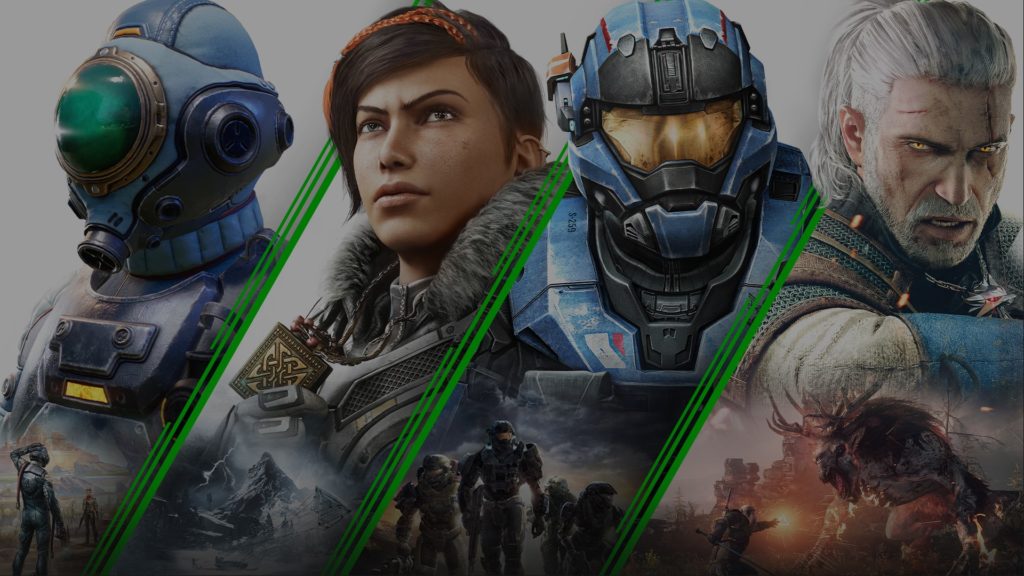 Fifteen games will arrive in the Xbox Game Pass catalog by the end of May, among them Solasta: Crown of the Magister and Conan Exiles. Between the many interesting titles that will arrive in the service certainly stand out the CRPG of Tactical Adventures, which will be available from the day of its release (after several months of early access) and the survival of Funcom, which will enrich the offer on console and xCloud.

This is the complete list of games that will arrive shortly on Xbox Game Pass:

Also, starting today, it is added support for touch controls for some titles available on xCloud, the service included within the Xbox Game Pass Ultimate subscription:

As usual, some titles will leave Xbox Game Pass on May 31st and will remain available for purchase at a 20% discount until that date:

Mario Kart Tour in the future will introduce multiplayer