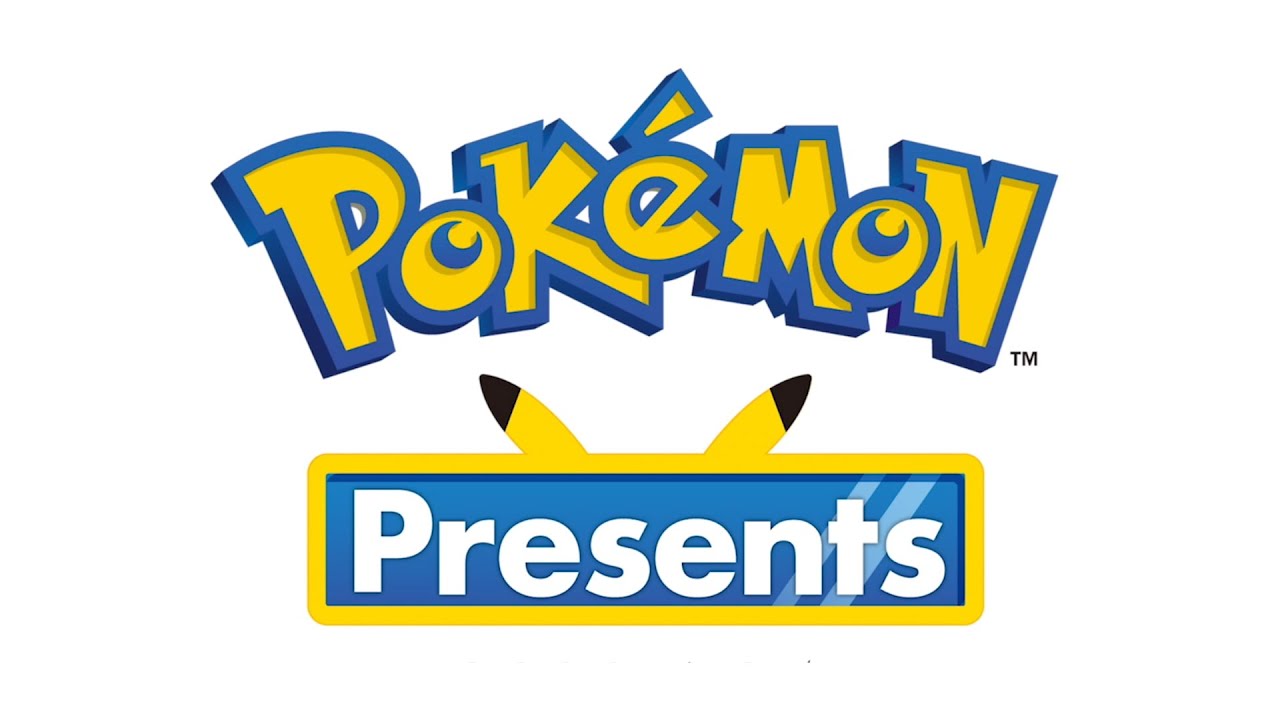 A new Pokémon Presents could arrive in early June. What can we expect from this pre E3 event?

After the announcement of the new Pokémon titles for Nintendo Switch, the community has been divided drastically on what is shown for the first time. Now, months later, it may be time to review the new games with a cool head. According to some rumors we could review the remake of Diamante and Perla already at the beginning of June thanks to a new event in the Presents series, but not only. The release date of Pokémon Unite, a mobile title about which nothing had been known for months now.

Other rumors would confirm the arrival of this event just before E3 2021, which has already happened in the past. According to these rumors, there would also be room for in the presentation Pokémon Legends: Arceus and for the new updates of the brand's mobile titles.

I had already talked about these details in private with some people like @NintyPrime , now I make them public. The main focus will be three titles Unite, DP Remakes and Legends, alongside other small updates for mobile games like Master and Cafe Mix, and Switch titles

Although the rumors are not the most authoritative, this event is very possible. We can only expect a good deal of information about these titles during the Pokémon Presents or, if at all, during the Nintendo presentation at E3 in Los Angeles.

Mojang, the creator of Minecraft changes its name and logo for the anniversary