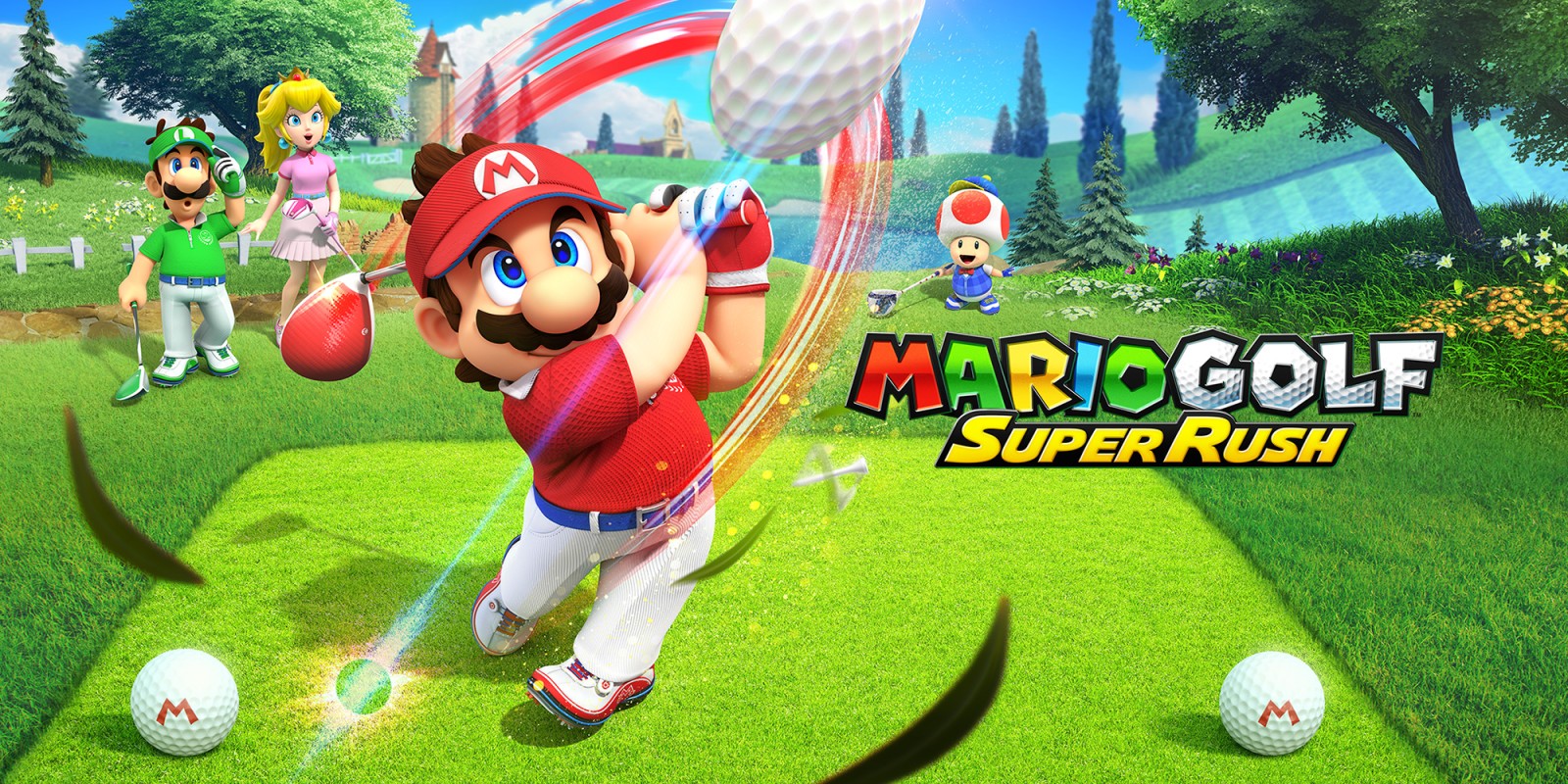 Mario Golf: Super Rush is in the home straight. The new chapter of the sports series dedicated to the mustachioed plumber will come up Nintendo Switch the next June 25 2021. Yesterday, a new trailer for overview which shows a small summary of what's new in the new title of Camelot.

Starting from a first look at the game mechanics, it seems that the Camelot team has devised a simple control system, but at the same time precise and able to offer any player all the tools necessary to create the ideal strategy for any kind of situation. The possibility of use the Joy-Cons as controllers.

As for the characters, Mario Golf: Super Rush includes well 16 characters: in addition to the classics Mario, Luigi, Bowser e Peach, we also find Pauline, a rapidly rising character thanks to Super Mario Odyssey, the robust Koopa Chargin 'Chuck and the return of king bobomb, a character who appeared previously in Mario Golf: Toadstool Tour for Gamecube.

New information has been released on the Speed ​​Golf, a multiplayer mode that combines the gameplay of Mario Golf with the fast-paced and crazy dynamics of Mario Kart. All four players will throw their ball in unison, and then compete to the sound of obstacles, special moves e super dash to get to the finish line first. Finally, the modality was revealed Battle Golf, a variant of Speed ​​Golf played inside an arena and which will see players compete for nine holes in a points competition.

Rust, announced the release date of the PlayStation 4 and Xbox versions ...