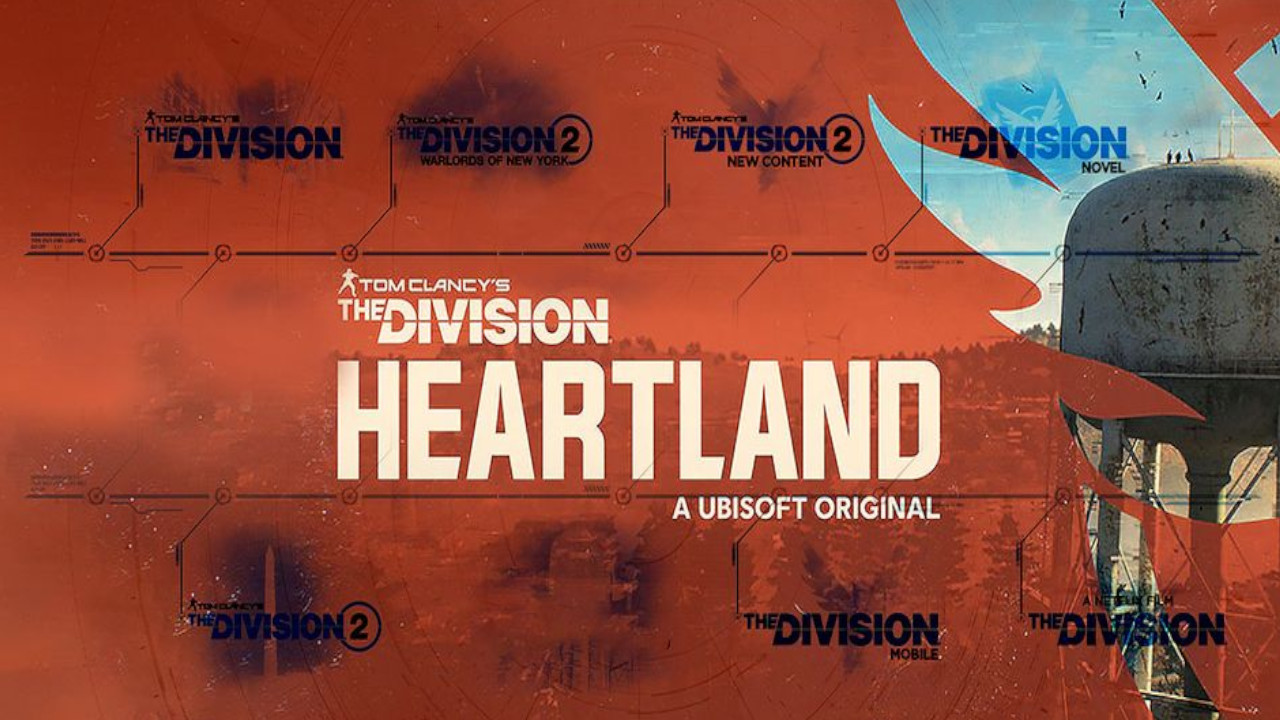 The first images of The Division: Heartland, the new free-to-play in development at Ubisoft announced last week. Let's see together the first details of the new loot-shooter coming soon between the end of the 2021 and the beginning of the 2022.

Among the various videos uploaded in the past few hours, promptly removed as they are protected by NDA (Non-disclosure agreement) by Ubisoft, the user's video SkyLeax shows a short introductory video in which the lead game designer Taylor Epperly explains the latest news planned for this new title. First of all, game flow has been made faster compared to the previous chapters, also thanks to the addition of one slide, to allow players to save themselves at the last second from opposing bullets.

Gears 5 update for Xbox Series X may have been revealed ...