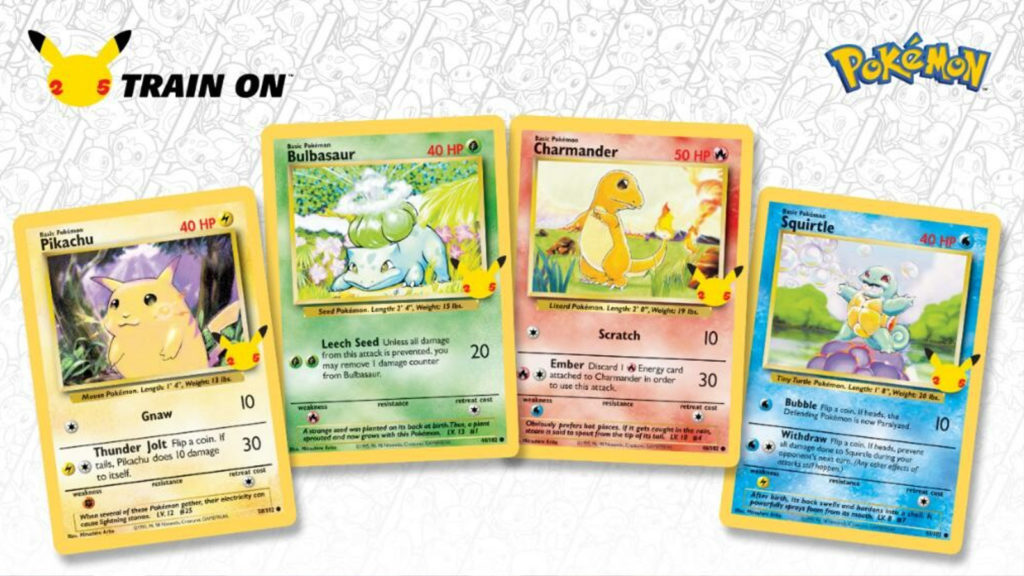 In the US, some chains have been forced to remove Pokémon cards from their stores for security reasons. The situation is getting out of hand.

The Pokémon Card Game is rediscovering a new life for the general public, increasingly interested in the economic value of cards rather than collectible value. Due to this phenomenon of speculation, the American chains Target and Walmart were forced to remove Pokémon collectible cards from their stores. Here is a tweet showing the situation:

Walmart has not yet formalized the initiative, despite the notices in its stores. The situation is different for the Target chain which instead confirms the temporary removal of products starting from 14 Maggio 2021. The motivation? The safety of customers and staff was endangered by speculators and touts.

Certainly, as regards the speculative bubble, the main causes are two: the influencer who have made speculation on cards their main content for a year now, and the global pandemic. This in fact forced people to stay at home more often, often leading them to rediscover hobbies that over time they had abandoned.

As always in these situations, the victims are collectors and fans of collecting and the competitive.

British primary school students will be able to start organizing ...

Redfall, the first images are leaked on the net