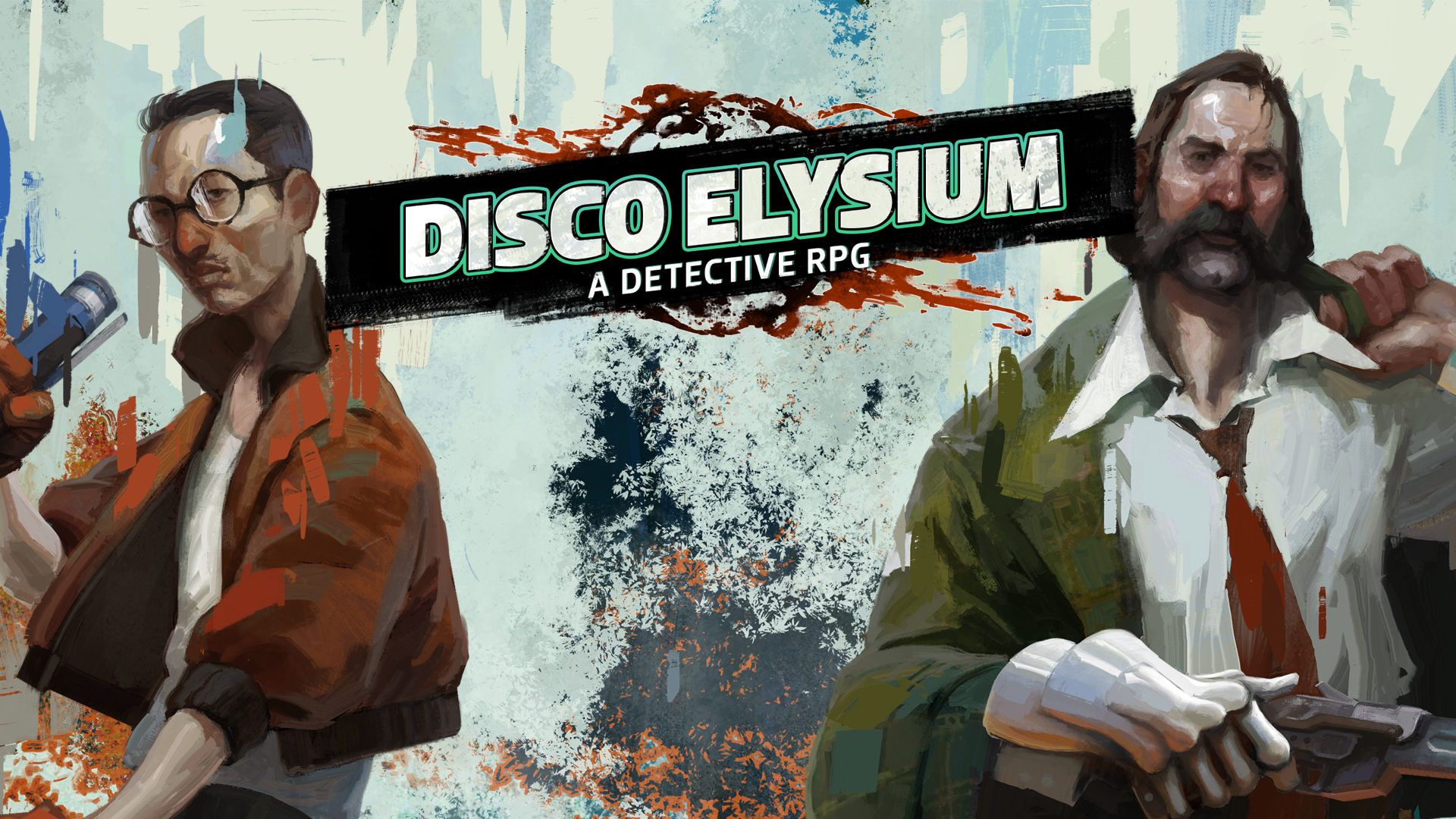 As you will remember, a few months ago the role-playing game Elysium disk was censored from Australian Government Classification Council, limiting the sale of the award-winning title because of its "Explicit content". To date, however, the situation seems to have reversed in favor of the boys of ZA / UM Studio.

A few hours ago, the Australian government has removed the ban on the game. Although the classification council initially found that the use of drugs shown in the game could be dangerous and not very educational, this motivation did not convince the review board, another body within the Australian government, which considered the representation of drugs provided by Disco Elysium as "A point of view in a completely negative light, with obvious consequences for the player" rather than an invitation to use.

Therefore, the game will receive the much coveted classification R18 + and it can finally be sold also on Australian territory. Fun fact of the day: despite the ban, the Steam version of Disco Elysium was still available and purchasable within the Australian version of the Valve store.

We will return to the role of the Dark Knight in Batman: Arkham ...