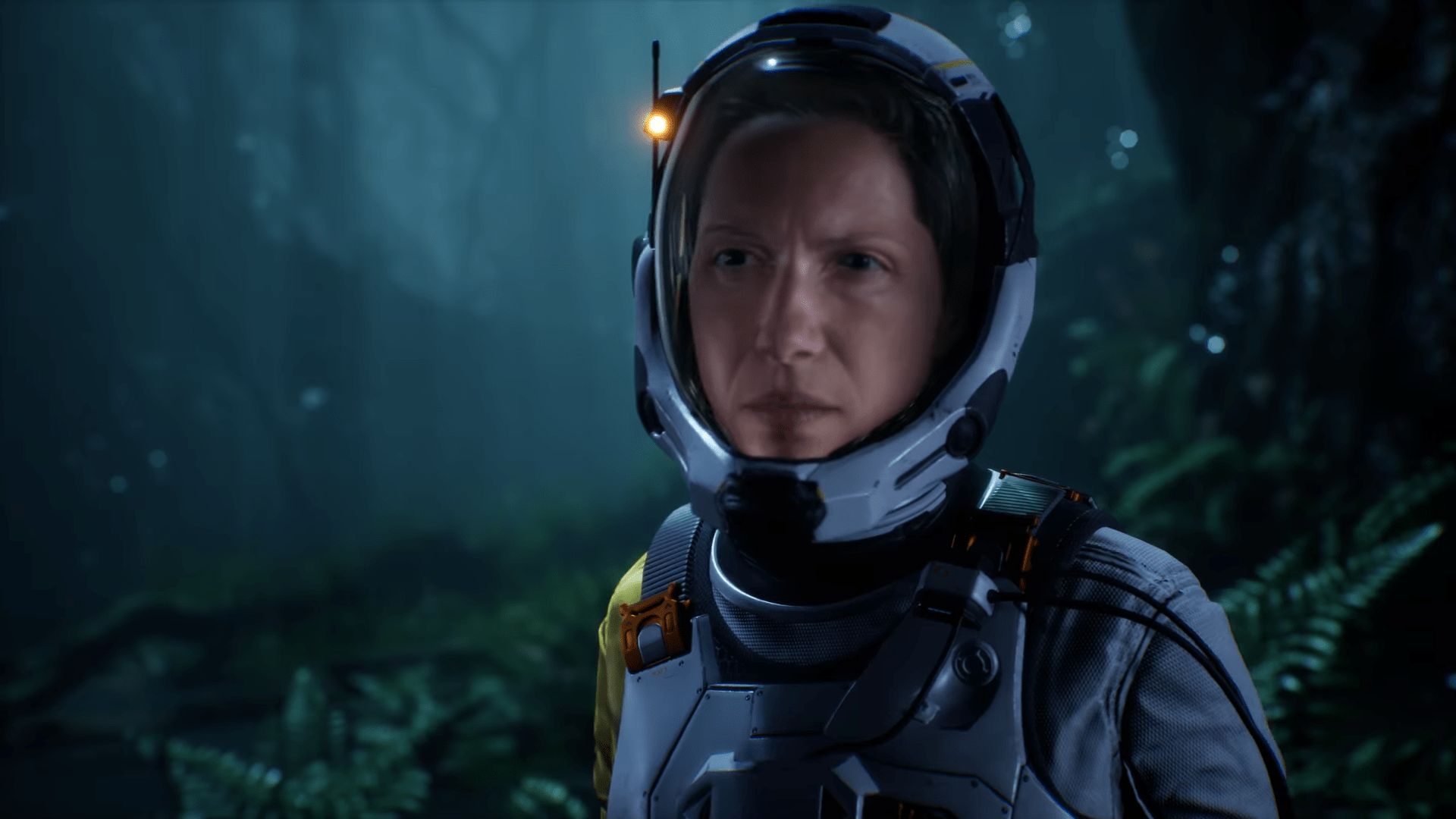 return it is a game that is making a lot of talk about itself, for better or for worse also because of its own rescue system. On the one hand we have a community divided by the roguelike difficulty of the shooter of Housemarque e clamoring the implementation of a rescue system during matches; on the other hand, the release of the latest patch 1.3.3 was ruined by a bugs capable of corrupting save games, forcing the developer to pick up the update from the PS Store.

All users affected by the 1.3.3 need to re-download the game.

By the way patch notes, this latest version of Returnal would have fixed several issues related to the game's stability, such as the impossibility of unlock some trophies or some situations they carried to software crash. However, a few hours after the patch was released, several players on PS5 found their save canceled.

A bunch of people already have 🙁 https://t.co/V3Ykqd1Mdz

Housemarque is working on a new corrective patch that will solve the problem, inviting the owners of version 1.3.3 not only to re-download the game, But also to disable automatic console update.

UPDATE: Housemarque has released the bugfix patch 1.3.4, which definitively fixes the problem.

Jump back into Atropos again.
Blog post with more details.https://t.co/683TgRLP9a

Chinese police dismantled an organization that was selling cheats for Overwatch ...