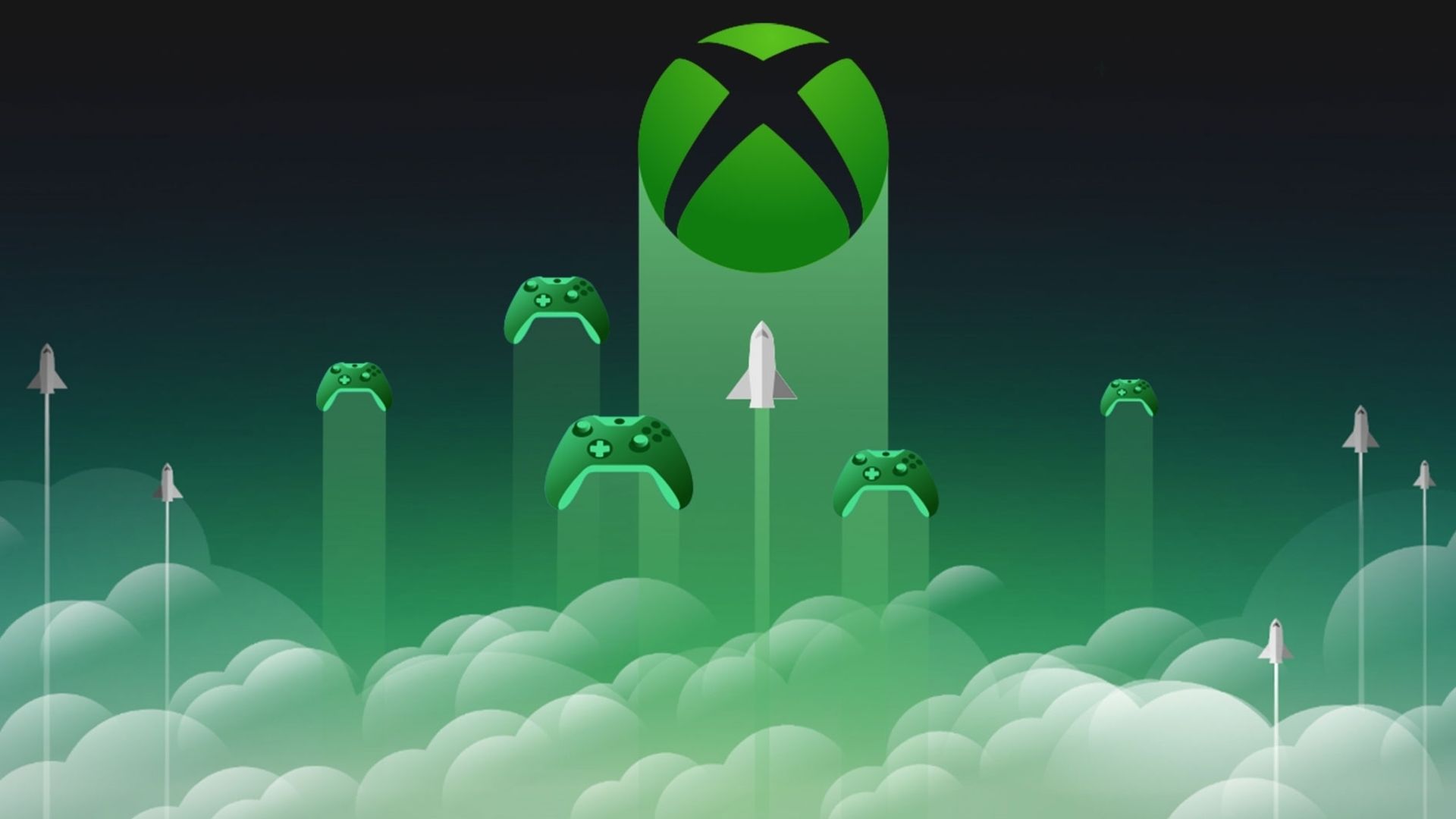 The judicial process that sees Apple and Epic opposing goes on, and among the many documents filed by the lawyers, several conversations are emerging between the top executives of various giants of the videogame industry. Among these emails, one in particular sheds light on Xbox's future plans for its cloud platform.

Ever since the xCloud project was conceived, some rumors suggested that Microsoft's real goal was to expand beyond its own console. The aim was to reach players on any platform, without being confined to Xbox.

“At the highest levels of [Microsoft] we are still convinced to support these policies and expand our platform. You will be able to intervene when it is more convenient for you. But know that we plan to bring xCloud to other consoles (I have not given up), to implement F2P beyond Gold (and I want to collaborate with you on this), and I also want to go through some ideas on the rights of the Store with you. "

The mail mentions others two initiatives that Microsoft has actually carried out. In fact, Xbox has recently allowed access to free to play games without having to pay Live gold. Also Microsoft has lowered the deduction on the sale of video games on its store from 30% to 12%, aligning precisely with Epic.

XCloud currently allows you to play many Xbox titles from PC or mobile, using streaming. The service is included in the subscription Game Pass Ultimate in closed beta, and other similar services are available on other consoles, from PlayStation to Switch.

Gaining access to all platforms would be a big win for Microsoft, but the road is uphill. Sony in particular has always been very reluctant to open its devices to third parties, as they show discussions with Epic on corss-play.

Nicolae Locatelli - June 15 2021
The Great Ace Attorney Chronicles returns to show itself thanks to the presentation of Capcom at E3 2021 thanks to two new trailers. The Capcom conference, while not ...
News

Matteo Runchi - June 15 2021
The start of Capcom's E3 conference was entirely dedicated to the new chapter of Resident Evil: Village. The developers thanked the fans for ...