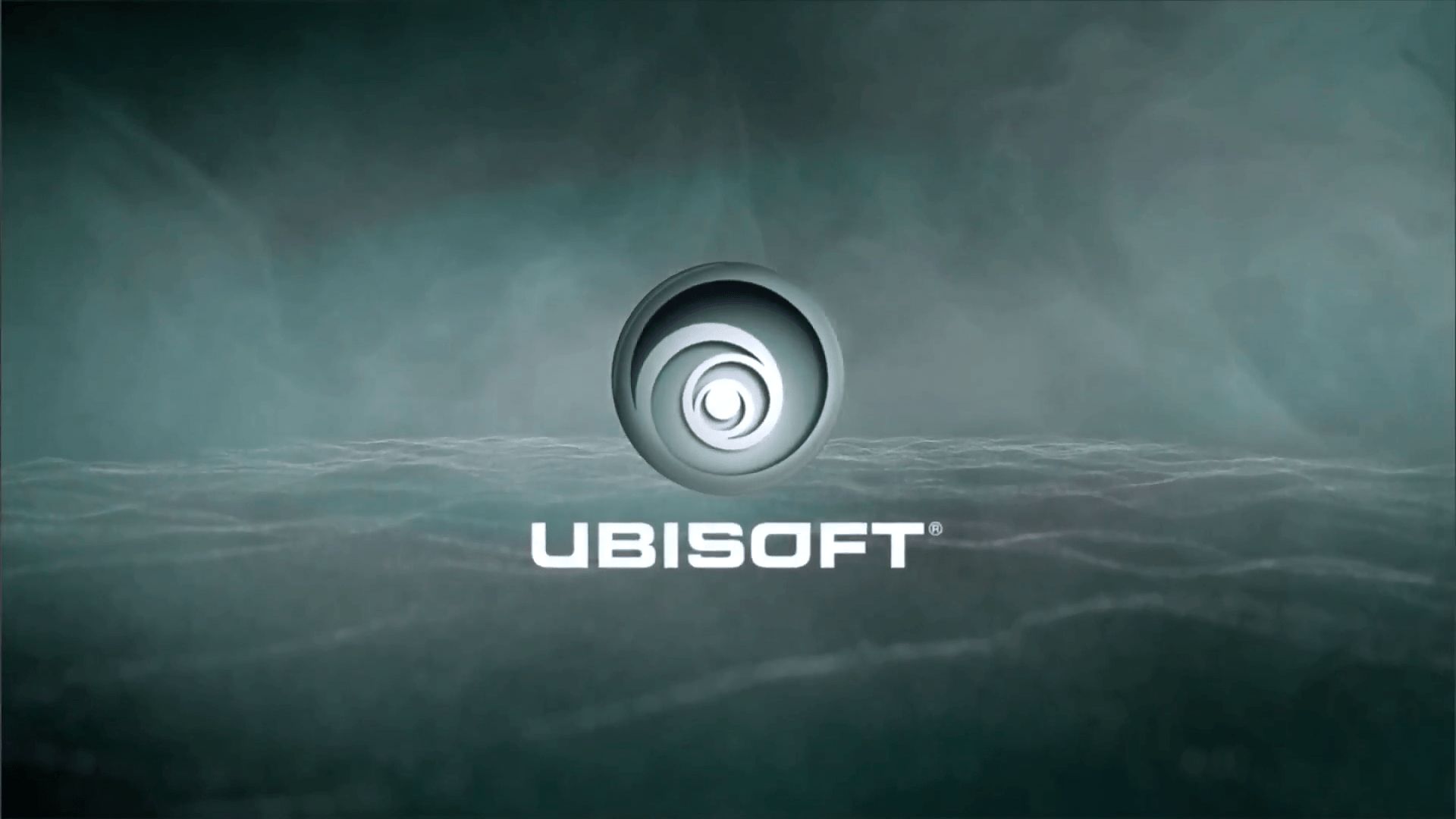 On November 13, 2020 the Montreal police had local Ubisoft offices evacuated in a hurry. According to early reconstructions, it looked like someone had taken hostage by employees. In the following days it became clear that the cause of the agitation was actually a false alarm.

The Canadian newspaper La Presse reported today that in the following months the police would receive other similar calls. In one an anonymous claimed to have planted a bomb in the Ubisoft offices. In another that was in progress another kidnapping, and that the criminals had shot at employees.

After the November operation, however, the police would have handled these calls with less fuss. Having verified that even in these cases they were false alarms, the police began to investigate to find the culprit.

The search was not particularly complex, as the day after the third call the fake attacker phoned again, but this time directly to Ubisoft. Posing as a Rainbow Six developer, the man allegedly attempted to gain access to the ability to ban players.

Immediately the employees of the company realized that something was wrong, and they notified the Service de police de la Ville de Montréal, which started the investigation. The result of the first investigations is a name, Yanni Ouahioune.

Little is known about him, except that his username on Rainbow Six is ​​"Y4nn0XX" and that he would have collected more than 80 ban from Ubisoft's Tactical Shooter. Contacted by La Presse, Ouahioune would deny any involvement with the calls, admitting some instead old allegations of swatting.

It seems that the suspect is particularly obsessed with the figure of Spoit, Swedish professional Rainbow Six player, just seventeen. According to reports from the police, among the requests of the last anonymous call there would have been the ban of Spoit. Furthermore Ouahioune is accused of having attempted to hack the account of the young pro player.

The police are still working on possible other suspects, and has not yet released any statements regarding possible charges against the suspects.

Samurai Shodown director would like to make another reboot