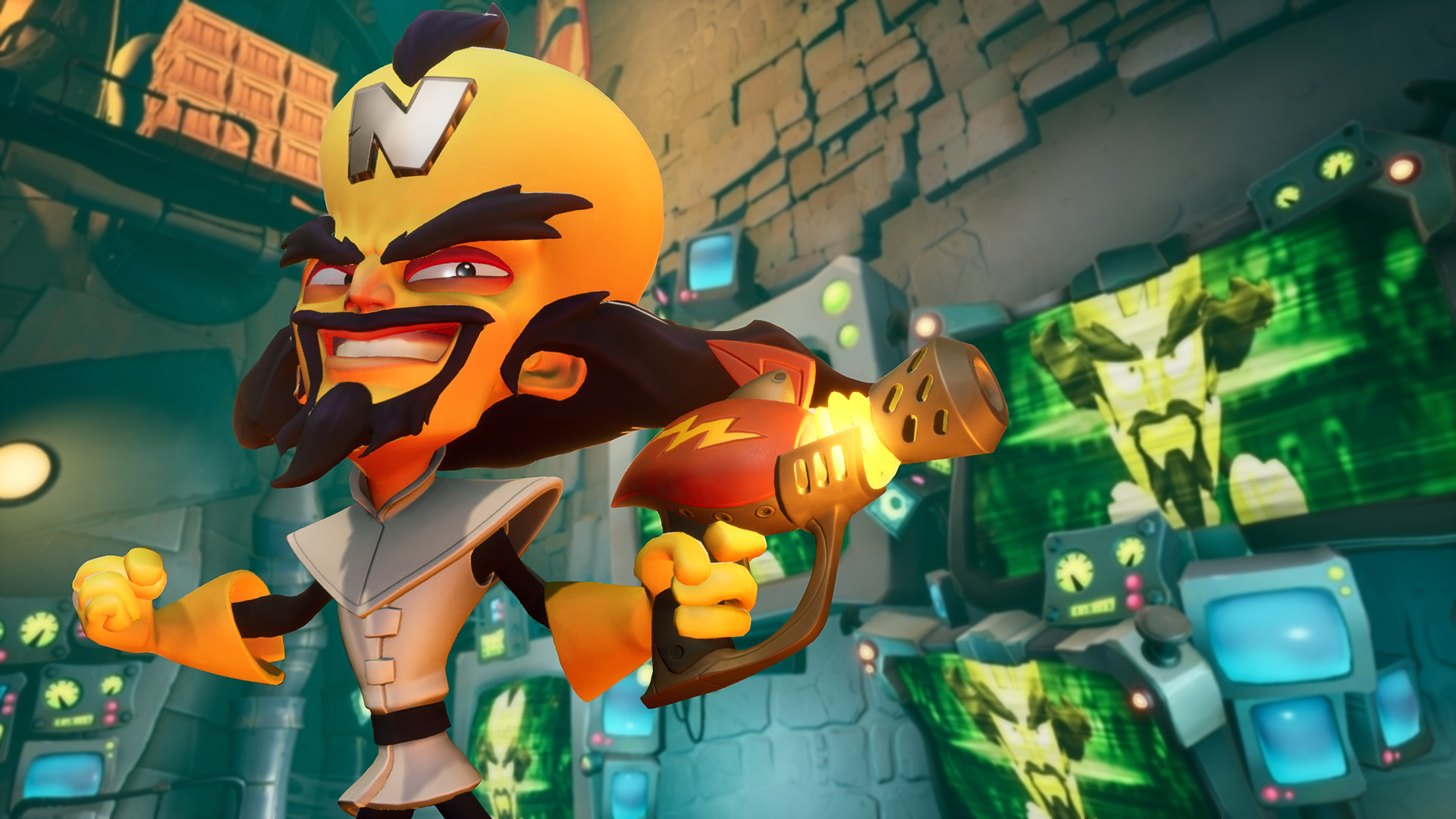 There is an air of change at Toys for Bob. The Californian software house behind Crash Bandicoot 4 and Spyro Reignited Trilogy has in fact announced that it has shifted its efforts towards the creation of content for Season 3 of Call of Duty: Warzone, the home battle royale Activision.

Toys for Bob is proud to support development for Season 3 of Call of Duty #Warzone, and look forward to more to come. #LETSGO dev squads! # Verdansk84 pic.twitter.com/ERmFSWeaIk

A news that has rightly worried a large part of the fans of the software house and the orange marsupial. Especially considering that most of the employees who worked on previous games no longer work for Toys for Bob. Among the various confirmations of this, we find the character designer Nicholas Kole and the game designer Blake Maloof, which they still claimed to have left voluntarily the company.

Toys for Bob is the ninth developer to work behind Call of Duty: Warzone and considering that Vicarious Visions, another software house that has worked several times on the creation of games starring Crash and Spyro, has been absorbed by Activision Blizzard and is currently working on Diablo 2: Resurrected, the future of the two 90s gaming icons is far from certain.

Rumor: Will Halo Infinite Have a Battle Royale Mode?