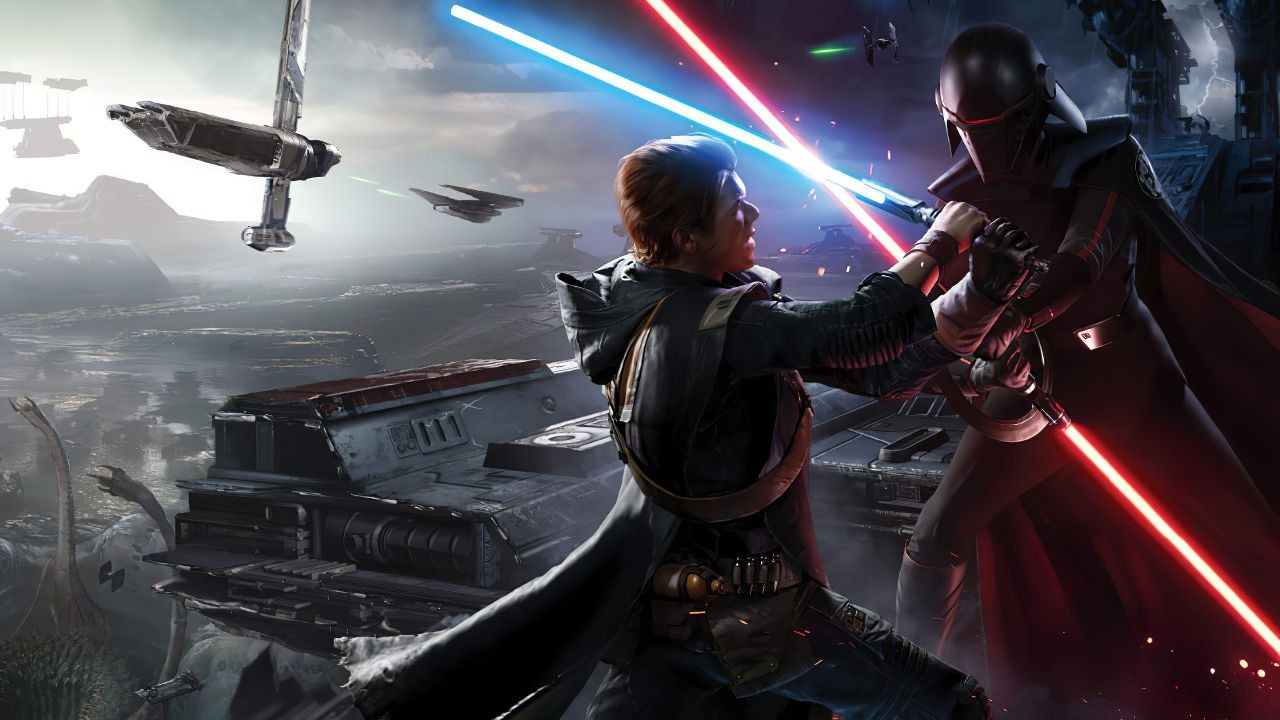 Lo Star Wars Day (May The Fourth) is getting closer and closer, and in view of a day that promises to be full of announcements on the Official site of the brand has already been announced some news regarding Star Wars Jedi: Fallen Order.

The single-player title developed by Respawn Entertainment he was in fact still waiting to receive a update for next-gen, but according to what has been unveiled in the last few hours, the update for Xbox Series S / X and PlayStation 5 will see the light this summer.

The announcement for the moment has been kept quite vague, only underlining that the game will benefit from various "technical improvements", however we already know with certainty that the update will be Free subscription for both consoles.