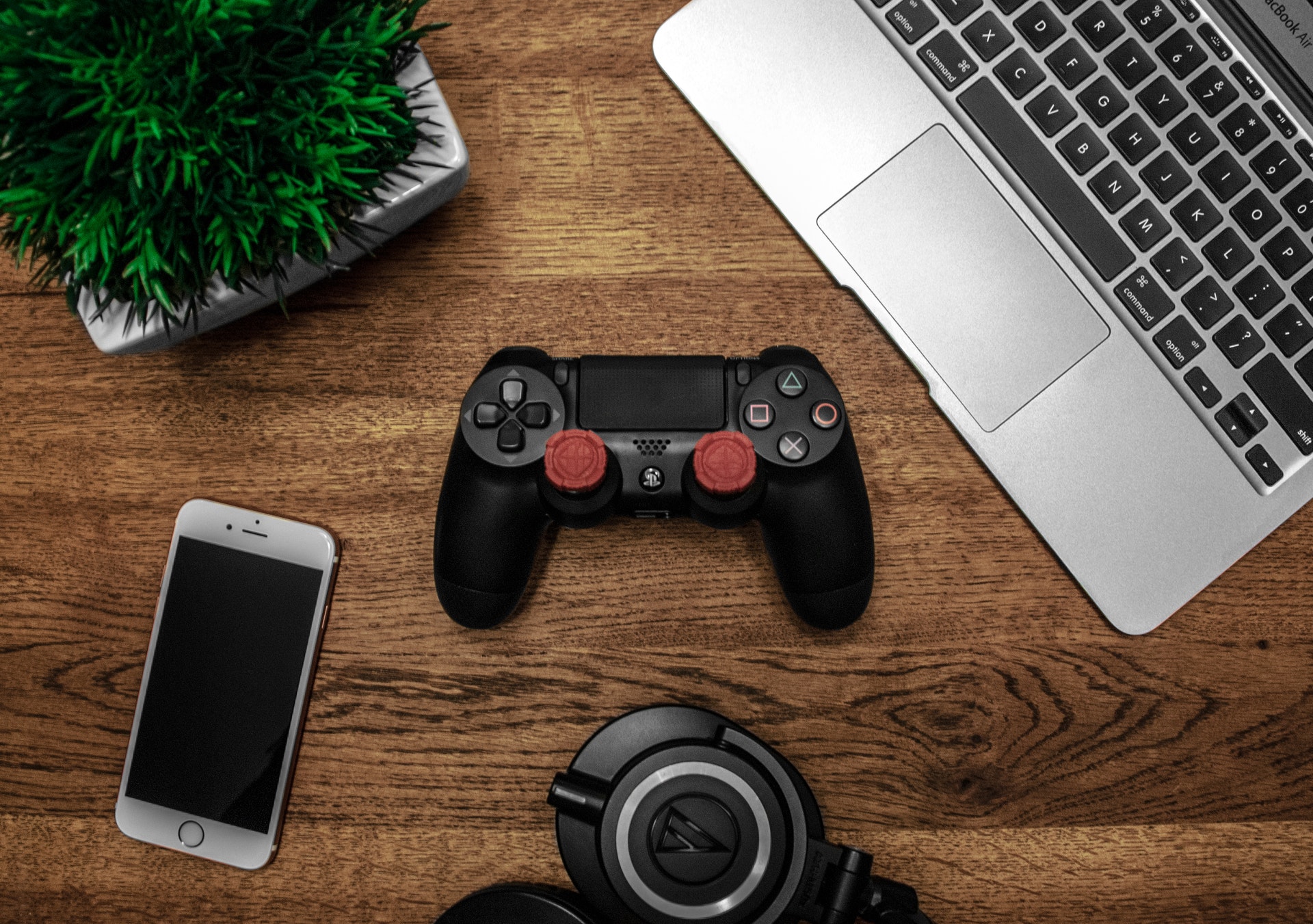 On yesterday's day, the official website of the Game Developers Conference (GDC) released the results of the annual survey aimed at the most important players in the videogame industry: the developers. The items on the agenda are obvious: referrals, smartworking in the days of COVID e unionization. 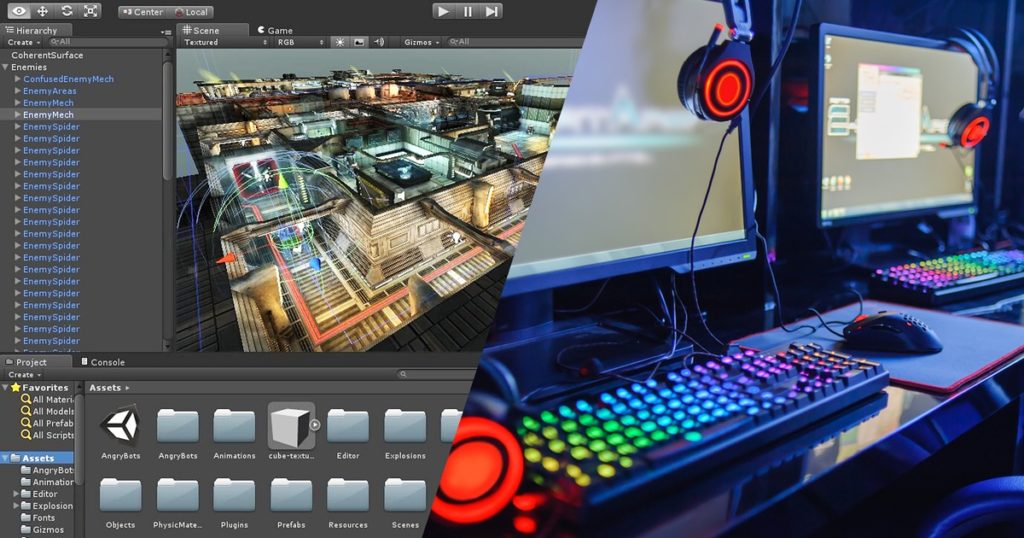 As for the first data, the 44% of respondents said they had to postpone the release of their titles over the past year, with the remaining 49% stating the opposite and a small slice that currently has no projects in the pipeline (7%)

Productivity was not the only front to have been affected by the current pandemic, 75% of respondents confirmed that they had increased their productivity thanks to Smartworking, a work practice implemented to safeguard the health of workers, but that is slowly becoming a new standard even outside the health emergency.

Finally, particular regard has been given to the creation of trade unions, a topic that in the last year has begun to gain popularity thanks also to the various testimonials of crunch, mistreatment e abuse in the workplace. 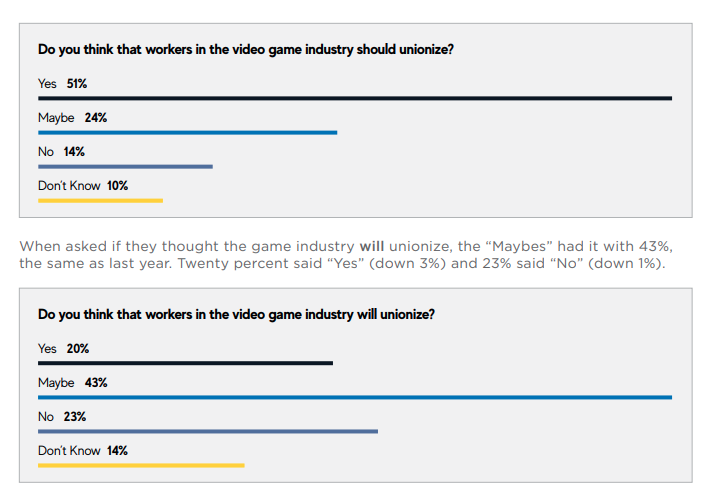 Although 51% of respondents are in favor of creating trade unions for developers, more than 40% are still uncertain about the actual realization within the videogame industry. For further information on the result of this new GDC survey, we refer you to page dedicated to download the complete file in pdf format.

Andrea Schietroma - May 14, 2021
505 Games has officially announced Ghostrunner 2, a sequel to the title made by One More Level. Ghostrunner is a first person action set in a ...
News

Nicolae Locatelli - May 14, 2021
In the US, some chains have been forced to remove Pokémon cards from their stores for security reasons. The situation is slipping away from ...

In the Relaunch Decree there are 4 million for video games