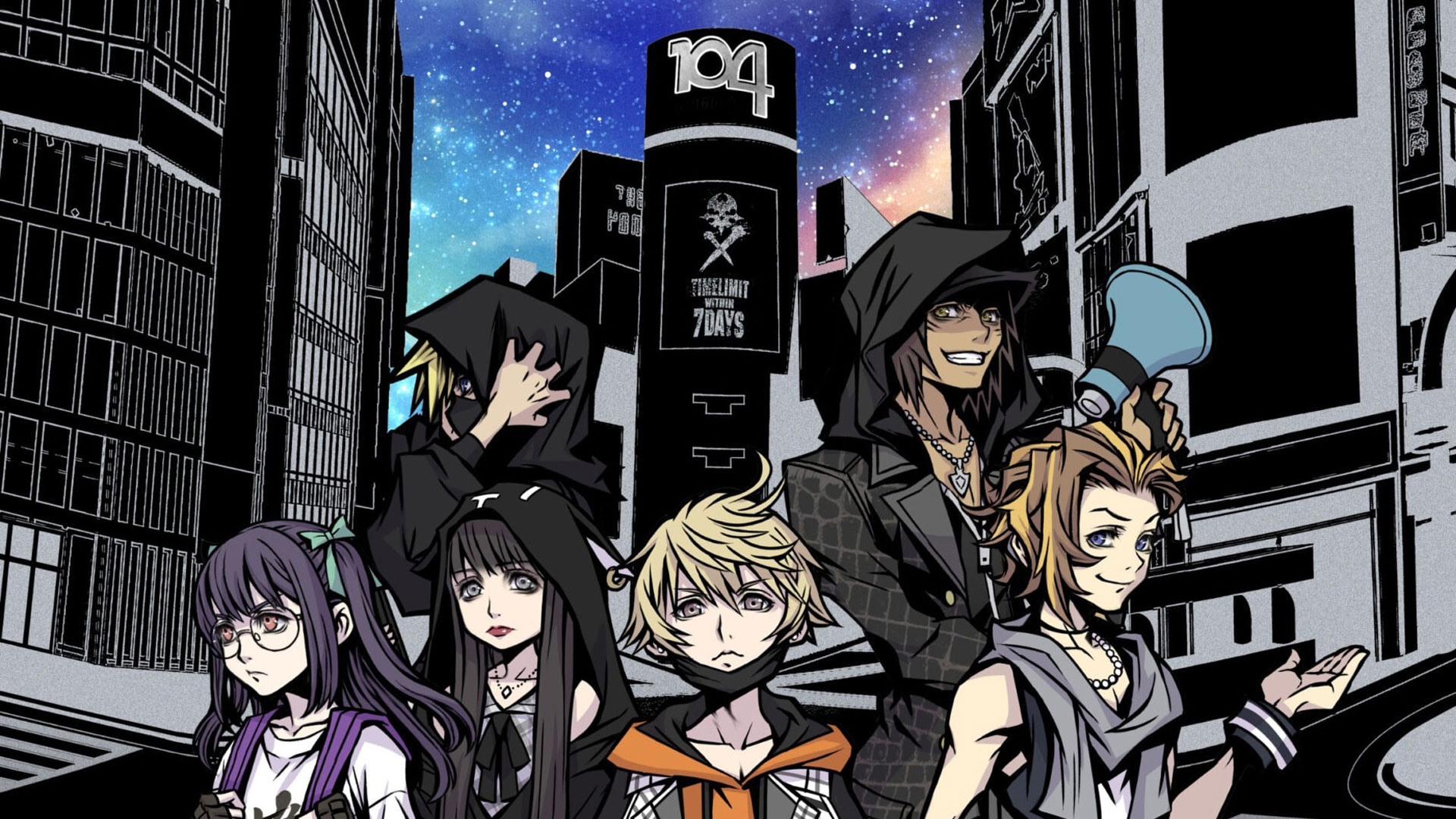 Tetsuya Nomura can't take it anymore! From the first crossover between Kingdom Hearts e The World Ends with You, fans of both Square Enix series have begun to hope for an eventual reunion between Sora and Neku after the events of Dream Drop Distance (2012).

Although the conditions exist for such an event, such as the secret ending di Kingdom Hearts 3, the appearance of Shibuya within the Re-Mind DLC and the same cover as NEO: The World Ends With You, which shares the same skybox as the cover of the last chapter of the adventures of Sora & companions ("One Sky, One Destiny), the creative director and designer denies any connection between the two brands.

No, Kingdom Hearts III and NEO: The World Ends With You are not connected according to Tetsuya Nomurahttps://t.co/2Y9OTgJ6am pic.twitter.com/XKO6jSdKb4

Recently, the director was interviewed on the subject by several European newspapers, such as the German magazine GamePro and the French digital newspaper Gamekult, responding in both interviews with a dry "No, absolutely no.", stating that the Shibuyas appeared in The World Ends with You and Kingdom Hearts 3 are two completely different cities.

Should we trust? It would not be the first time that Nomura has denied the veracity of the various community theories, only to confirm them immediately after the release of a related product to his signature. Will it happen this time too?

Meanwhile, we remind you that NEO: The World Ends with You will be released on PS4 e Nintendo Switch the next July 27 2021, with a release PC via the Epic Games Store during the summer.

Switch: Fortnite the most played title in Europe

Outriders has been postponed again