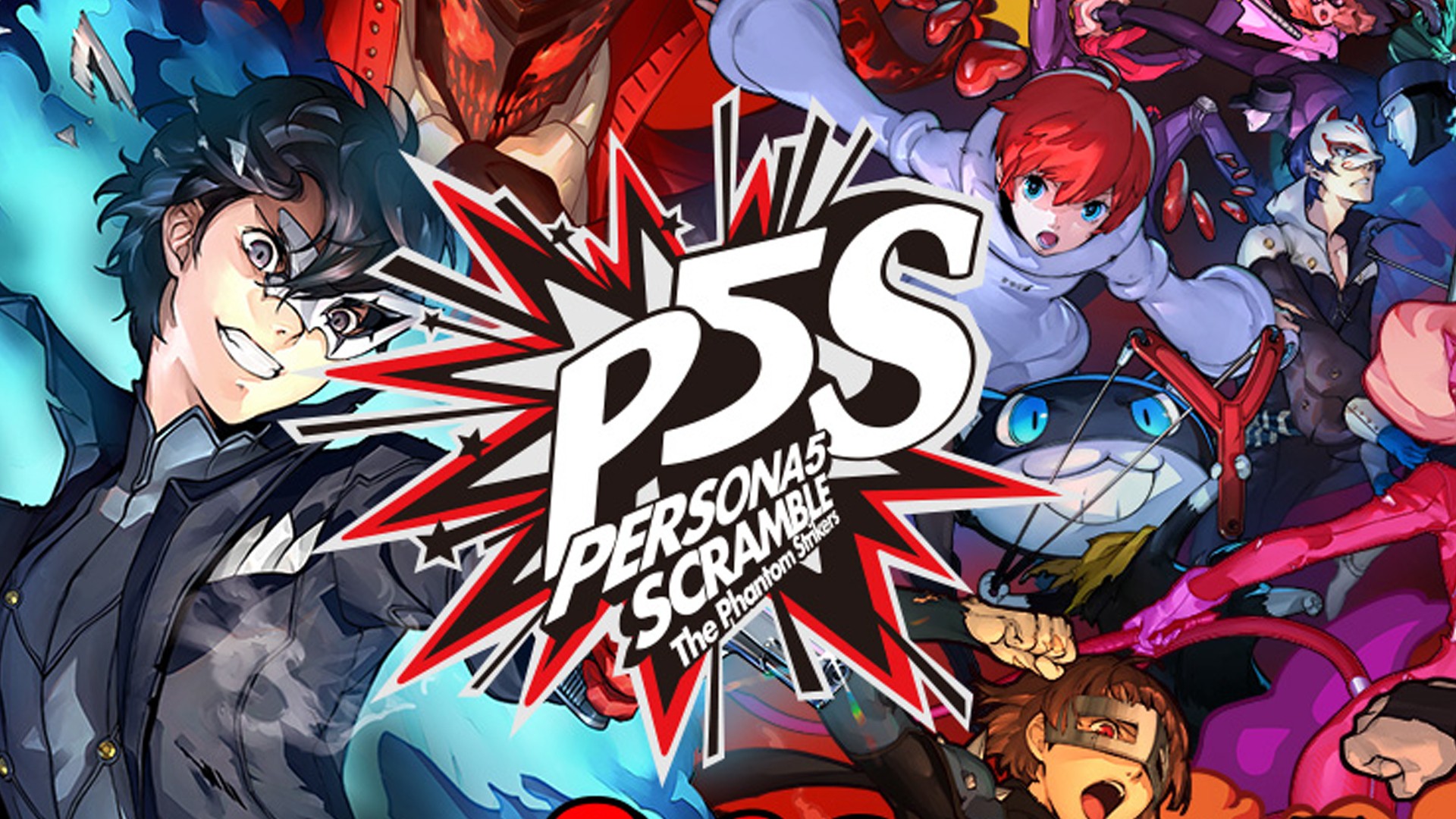 The Persona series continues to score points in terms of popularity. Character 5 Strikers has in fact become the fourth best-selling title in the franchise, placing 1.3 million copies sold worldwide. To celebrate, Atlus published a new commemorative image inside the Person Channel. 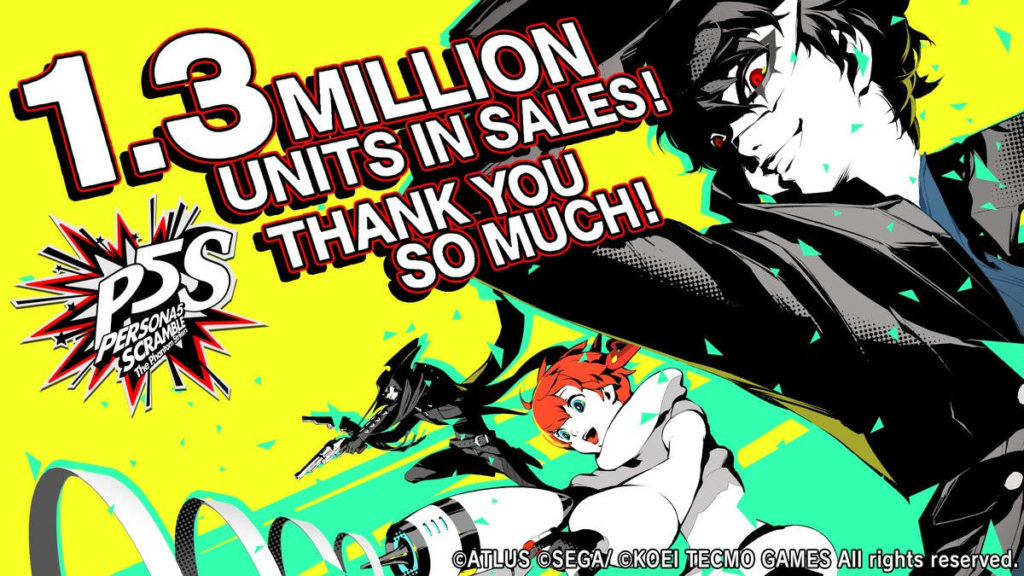 According to the software house's estimates, the crossover title developed together with Koei Tecmo e Omega Force has sold more than 800.000 copies in the West, adding to the 500.000 copies sold in Asia, where the game is sold under the name of Persona 5 Scramble: The Phantom Strikers.

For the most curious about the ranking of the most popular titles of the ATLUS series, here is a short recap:

A great sign for the future not only of the Persona series, but perhaps also for his big brother Shin Megami Tensei, in view of the release of his fifth chapter arriving by the end of 2021.