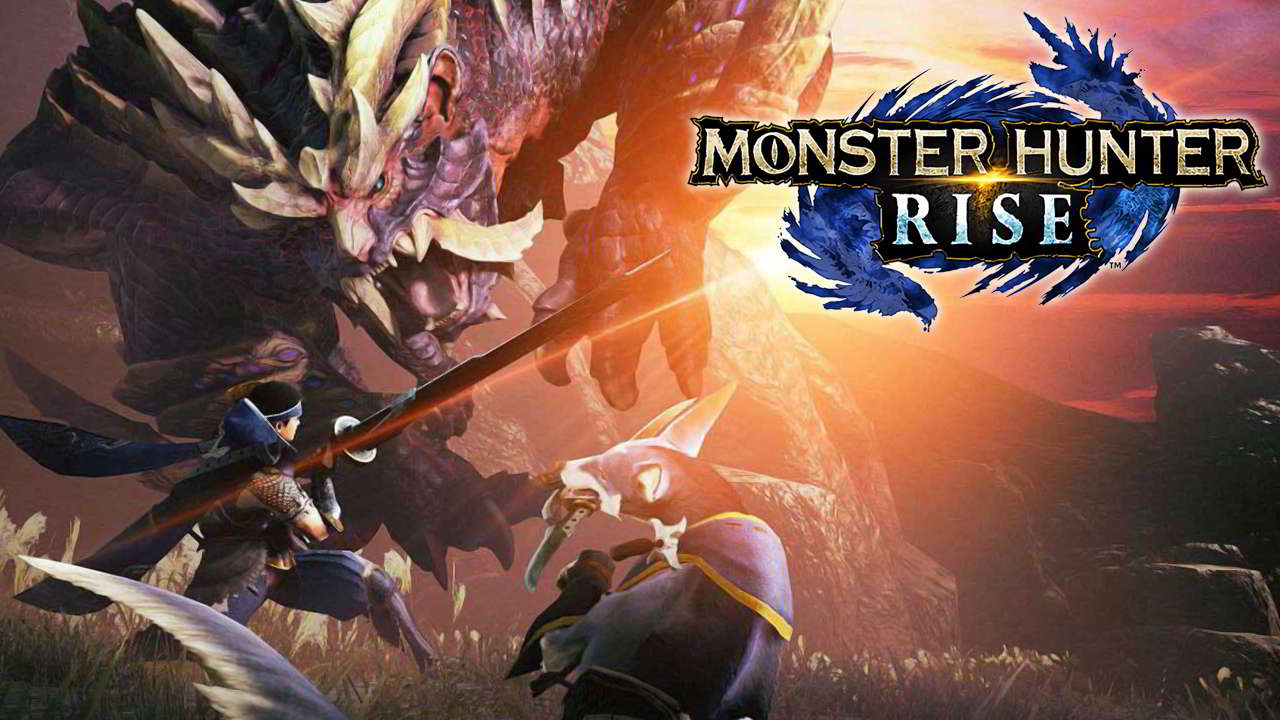 The last online event organized by Capcom and dedicated to the latest news from the world of Monster Hunter. As had already been anticipated, the most important part of the event was dedicated to Monster hunter rise and update 2.0 coming on April 28 2021.

In addition to Chameleos, already announced in March, this new update will mark the debut in the lands of Kamura of two other historic Elder Dragons: Teostra e Kushala Daora, then going to add new weapons e new sets of armor to craft.

Finally, the hunters will finally be able to exceed Rank 7 of the Multiplayer Hub, thus unlocking new missions and actionable events in both multiplayer and single player.

The Uncharted saga, over the years, has sold over ...

Mario Kart Tour, the multiplayer Beta will arrive in December 2019