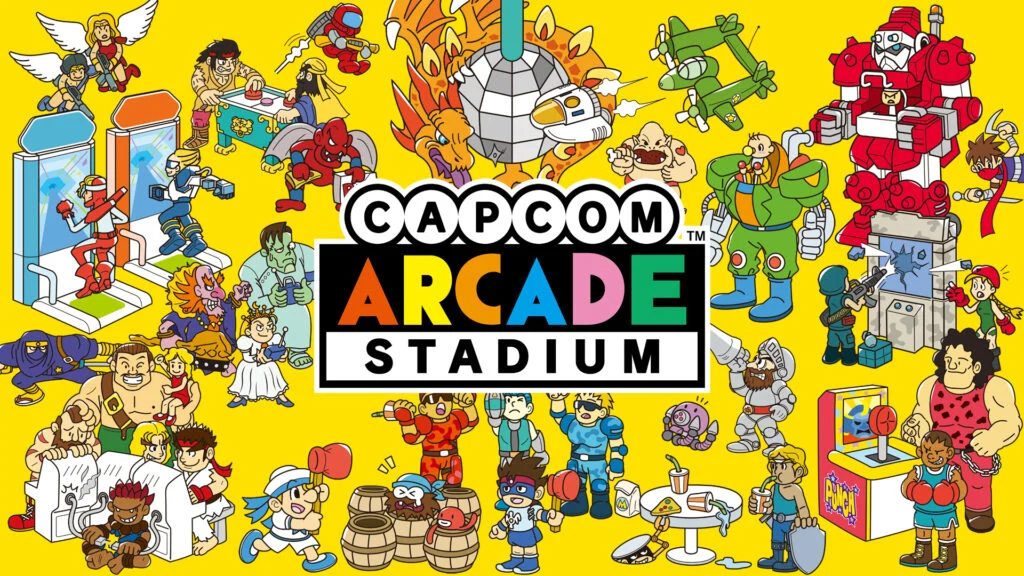 Initially released as a Nintendo Switch exclusive, Capcom Arcade Stadium is about to reach other platforms as well, with a port coming to PC, Xbox One e PS4 the next May 25, 2021.

Just like the Switch version, Capcom Arcade Stadium is a platform dedicated to retrogaming, and which allows players to replay or discover the cult games of the Japanese software house released between 1984 and 2001, through the purchase of different themed bundles. Here is the list of the three available bundles:

On Steam, it will also be possible to purchase a full bundle at a discounted price (40,50€). Finally, the arrival of a DLC capable of make the player invincible during matches, for the price of 0,99€.

Sea of ​​Thieves was developed thanks to the feedback from ...