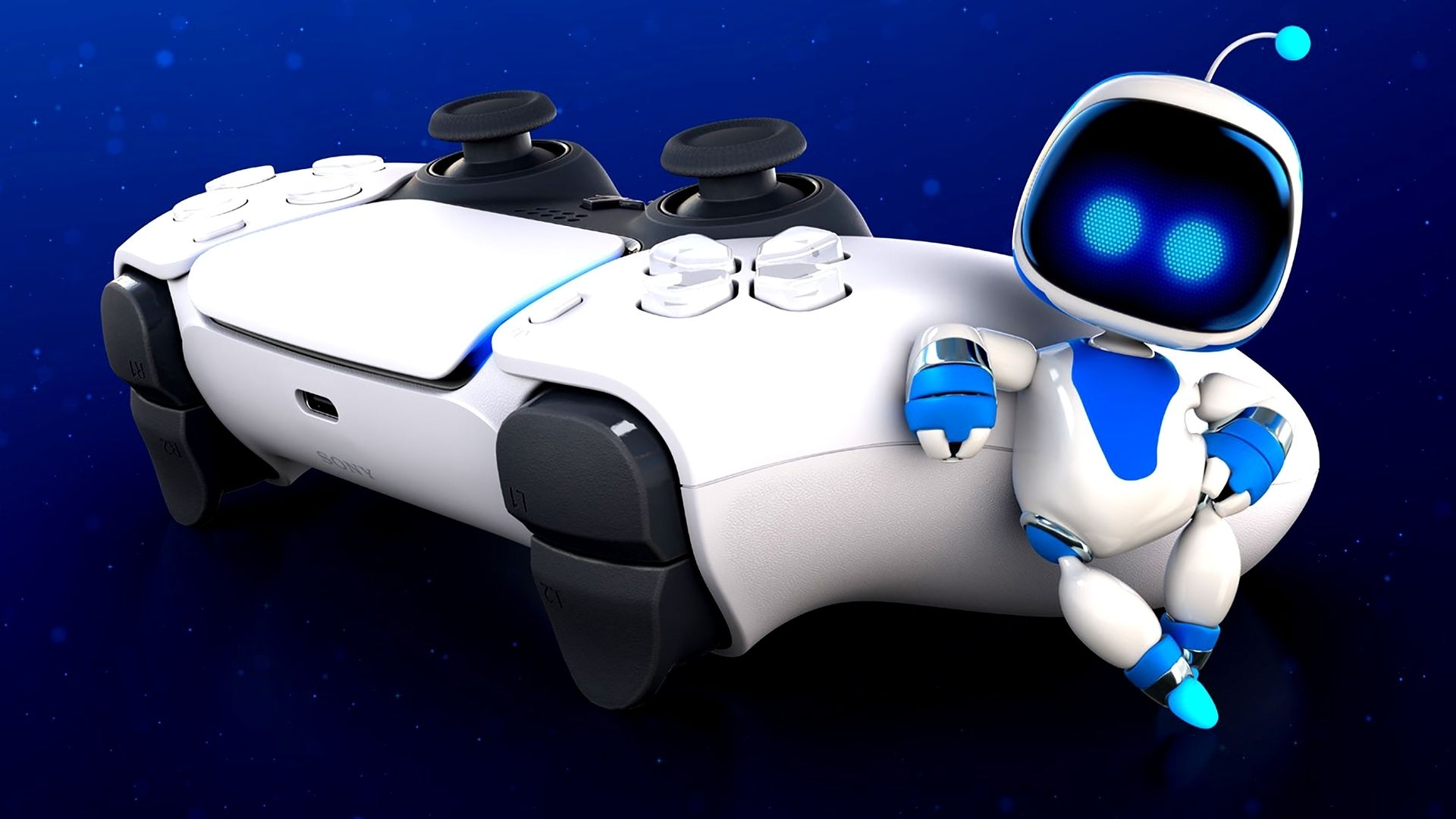 Sony has filed a patent to develop an artificial intelligence that can learn a person's style of play and then copy it, playing the video game instead of the human.

Just in the days when the European Commission puts forward its proposal to regulate artificial intelligence in the old continent, Sony has started a new project that could revolutionize the world of video games thanks to AI.

As the site tells SegmentNext, the patent would develop in four stages, and would be described as “one control mode based on automated artificial intelligence to perform specific tasks within videogame applications ". 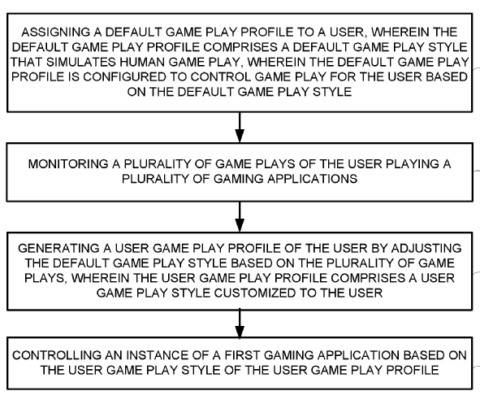 At first the project would assign the player an empty AI profile, by default. This profile would then look at the user's way of playing in different contexts. At that point the program would generate a behavioral pattern capable of mimicking the player's peculiarities. This would create a kind of "automatic pilot", which allows the user to have a substitute to play for him.

In the context of the patent, Sony also provides two examples of the use of this technology. The first is the completion of difficult missions for the player, which would require many attempts. In this case there would also be a way to signal that the player has completed that particular mission with the help of the AI.

The second is use in multiplayer cooperative games that require many hours of play. In this case the AI ​​could be used to keep advancing with your character while the player is at work or has other commitments.

Sony began investing in a project that developed artificial intelligences since 2019, and this could be the first fruit of that project.

Borderlands 3 - here are the discarded designs for the cover