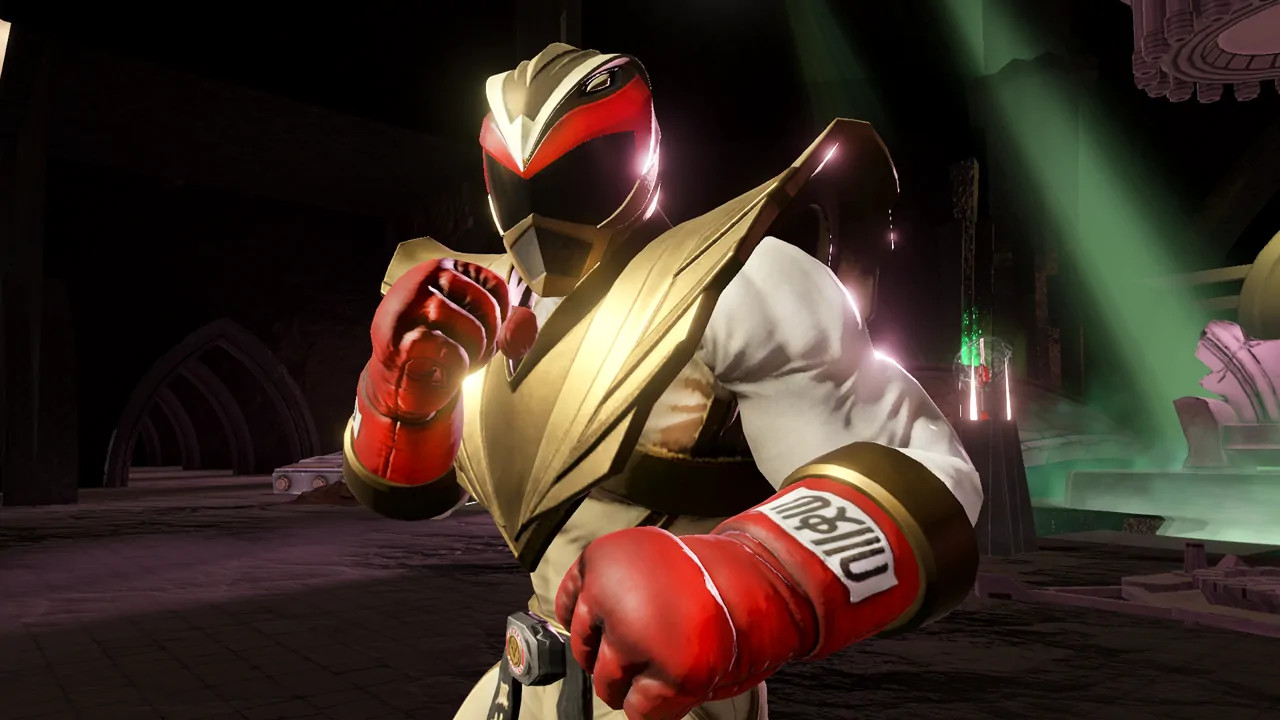 Power Rangers: Battle for the Grid, the fighting game of nWay Inc. dedicated to the very famous defenders of the earth armed with tight suits and robots, it is ready to welcome two new characters through DLC. And this time, let's talk about two veterans of the fighting game landscape: Ryu and Chun-Li from the Street Fighters series.

For the occasion, the two characters of the series Capcom got two new transformations: Crimson Hawk Ranger e Blue Phoenix Ranger and, according to the announcement trailer released by the developer, their moveset could be based on their previous incarnations within the series versus, as Marvel vs Capcom (better known as MAHVEL!).

Additionally, nWay has announced the arrival of a special Edition of the game, which will include not only the base game, but also all the released DLCs, including the next one Street Fighter Pack coming next May 25, 2021.

Returnal - Housemarque withdraws update 1.3.3 due to a "destroy save" bug

Piermatteo Bruno - May 6, 2021
Returnal is a game that is making a lot of talk about itself, for better or for worse because of its save system. From...
News

Nicolae Locatelli - May 6, 2021
Surprisingly announced, Video Game Lab is the new title for Nintendo Switch that will allow you to develop video games from scratch. Thanks to a bookcase ...

Sanremo: the card game. Degrade ... or maybe not!

Google Stadia Premier Edition as a gift by purchasing Cyberpunk 2077