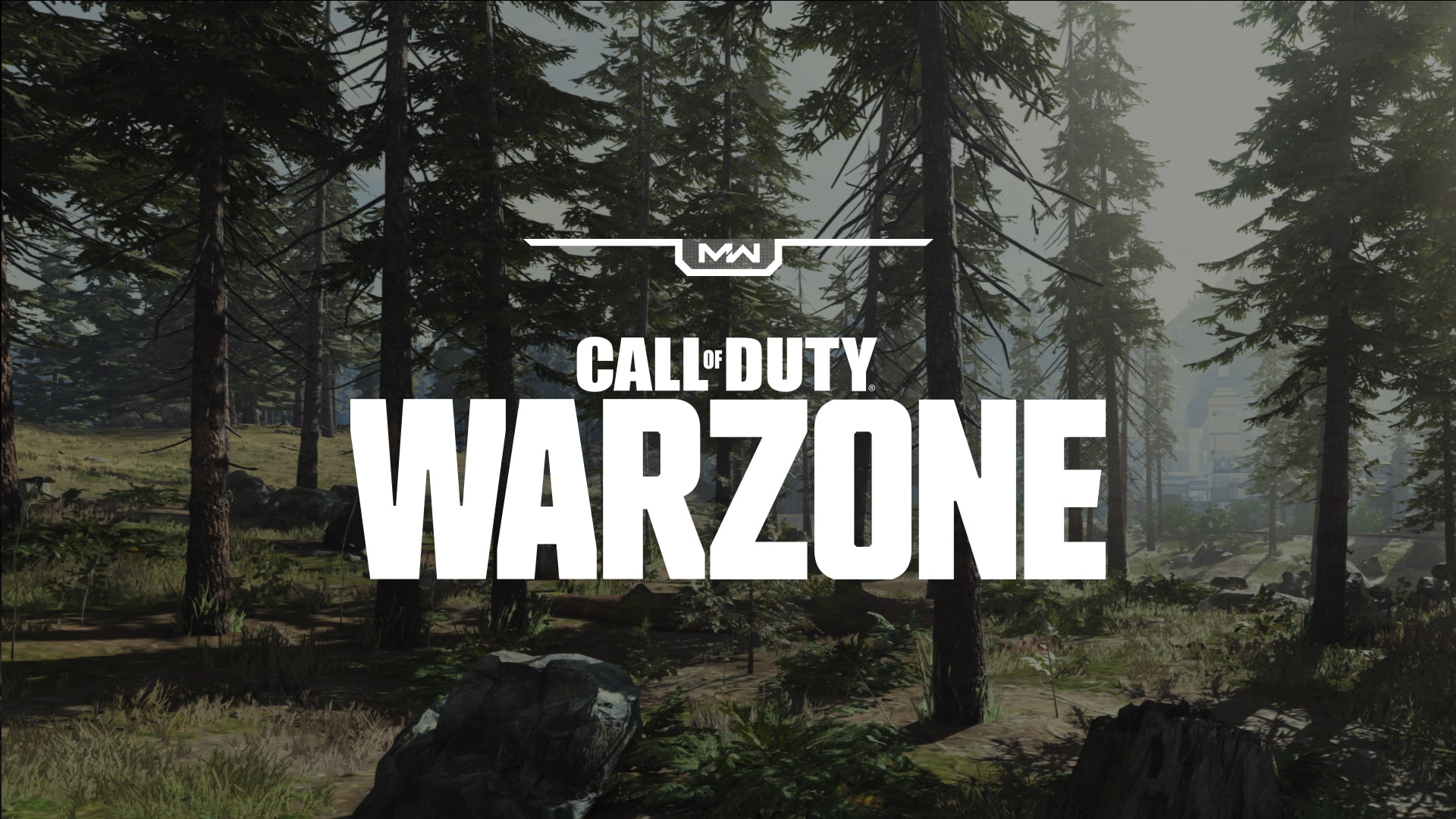 A little over a year after its release, Call of Duty: Warzone has reached another important milestone: Activision announced today that his battle royale welcomed 100 million players in total.

The game hit these numbers pretty quickly. Fifteen million players were joined in less than a week after launch, which then doubled in just ten days. The 50 million milestone was reached in April 2020, followed by 75 million in August and 85 in December. The fact that it is free to play helps to make these numbers grow so quickly but this element alone does not explain the success of the game at all.

If we make a comparison with another free to play battle royale come Apex Legends, we see that the results are different. The Respawn game took about twice as long to get the same result and the one hundred million result, coincidentally, was reached last week.

It is an impressive result, also supported by the title's belonging to an extremely strong saga. Today, moreover, an event is expected which, it is thought, could radically change the map. Keep following us for more information.

Thank you all for dropping in. It wouldn't be #Warzone without you. pic.twitter.com/knanptnCMU

Killer7 available on PC, NIS America talks about the improvements