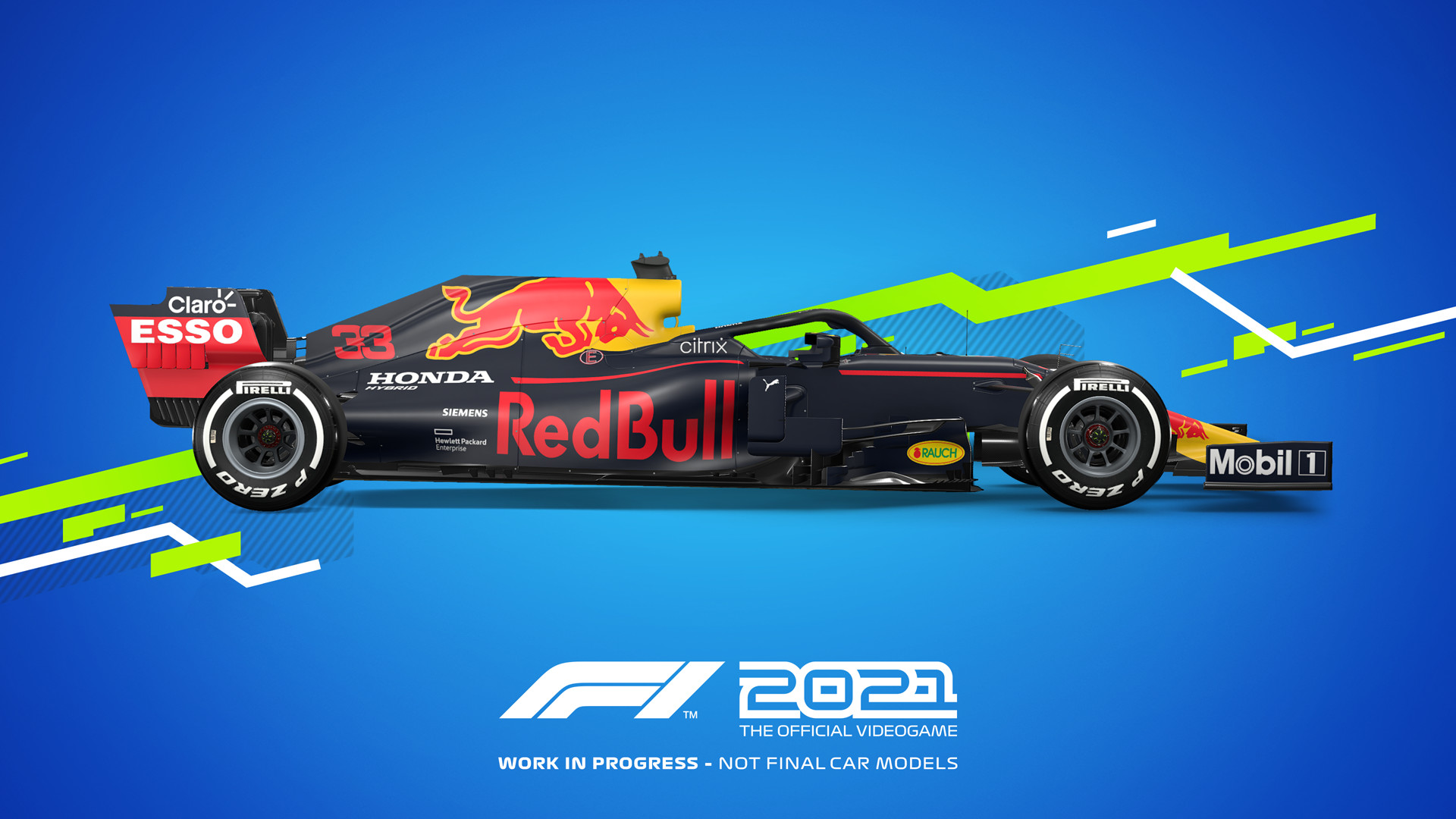 Codemasters officially announced the next installment of the annual Formula One franchise, revealing that F1 2021 will come 16 July. The new game will be the first to be released since the studio was acquired by EA earlier this year and will also introduce a new story mode.

On the page Official Twitter, Codemasters revealed that this year's main feature will be a mode known as "Braking Point," which offers a cinematic story that documents the player's rise through the ranks of Formula 2 and 1. Presumably it will also feature clips at the outside the track and will see the return of Devon Butler from F1 2019, in some way. A press release on the EA website states that more information will be shared in the coming weeks.

How far will you go before you reach your 'Braking Point'?# F12021game arrives July 16 | https://t.co/YAciE708Zm pic.twitter.com/6QmKtjmFNt

F1 2021 will also add a highly requested new feature: players can take on career mode with a friend online. Codemasters anticipates that both players can enjoy the cooperative or competitive mode.

The title can already be ordered on Steam, with a slightly higher price than last year's chapter. In fact, it goes from 54,99 to 59,99 euros, 5 euros more. Still better than other countries such as Argentina, which have seen an increase of more than 400%.

EA wasting no time to make sure all the poor nations get fucked over properly pic.twitter.com/madaVOJi85

CDProjekt RED: "We will refund physical copies out of our own pocket, if necessary"