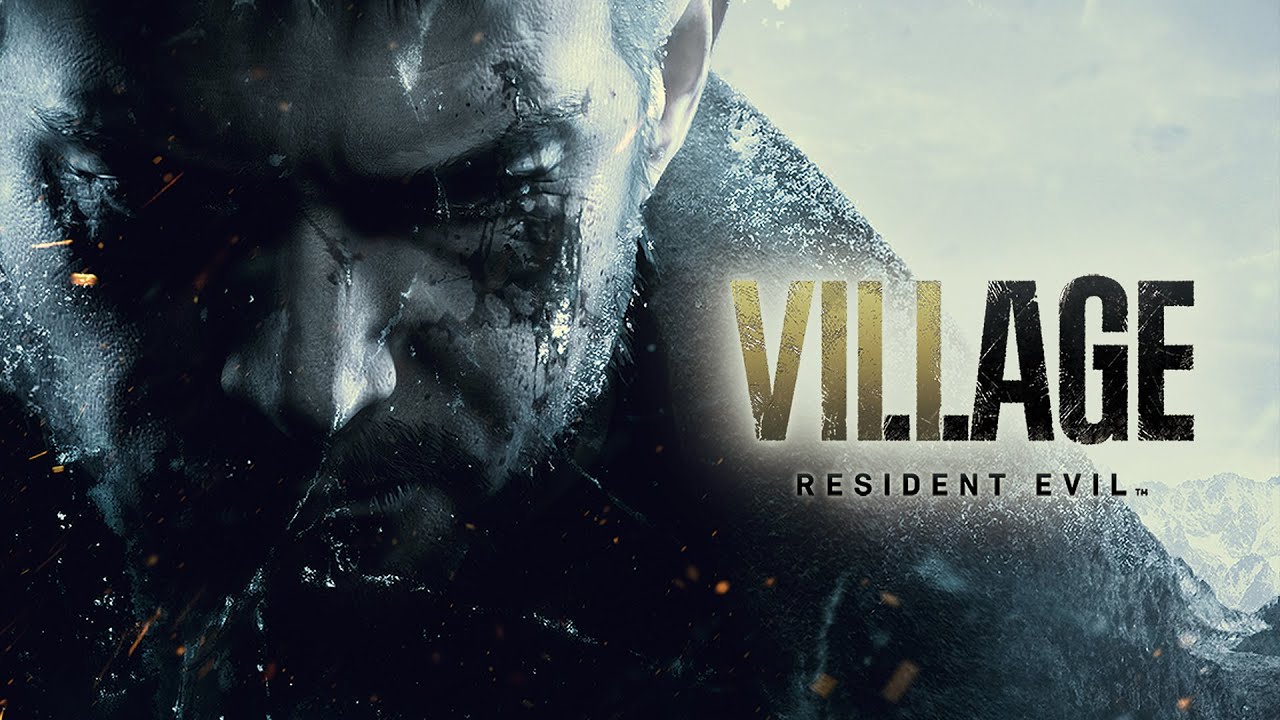 In the past few hours following the Resident Evil Showcase several innovations have been announced for the eighth main chapter of the brand, Resident evil village, coming to the next 7 May.

The site too official di Village has been updated, providing additional information regarding performance and stability of the different console versions, since the title will be released on both old and new gen.

As we can see Resident Evil Village, despite using the RE Engine to which we have been used in the last few chapters, it will be quite expensive for the older generation hardware, since it will run at 900p / 45 FPS on both PlayStation 4 base and Xbox One.

Reggie Fils-Aime: "Nintendo turned down a collaboration with Kanye West"

Nintendo, if necessary, will no longer produce home consoles