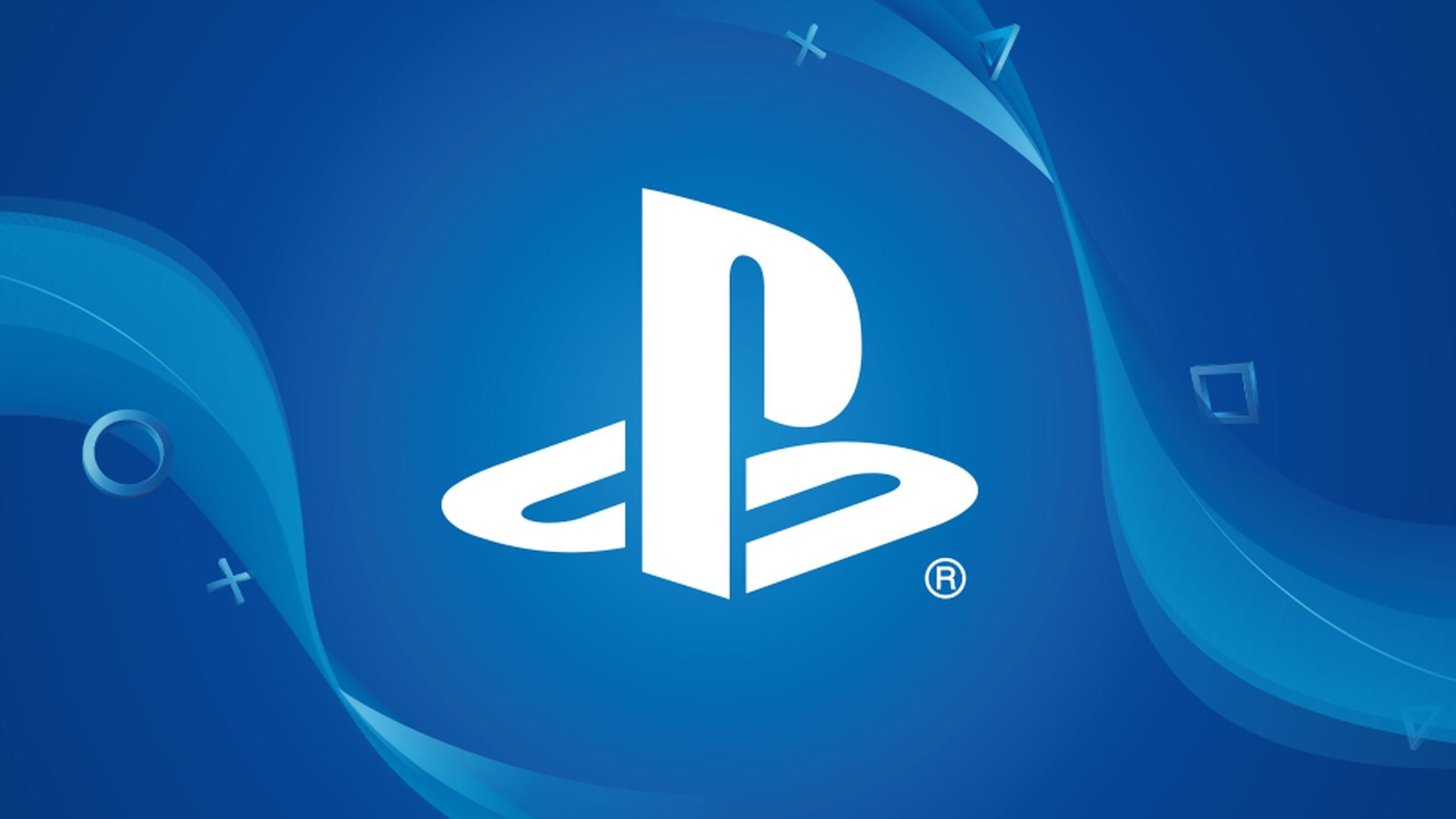 In a recent livestream uploaded to his YouTube channel David Jeff, the historical director of Twisted Metal and the first saga of God of War, may have revealed some of the upcoming plans for PlayStation. Mainly, according to the ex-director Sony would be working on a service that can compete with theXbox Game Pass di Microsoft products.

The rumor would have started from an anonymous employee inside Sony, defining this elusive service as a counterattack in the service of Microsoft which currently boasts a higher stock offering than Sony's current counterparts: PlayStation Now e PS + Collection.

It is not the first time that some insiders refer to a change of plans in the management of the services offered by PlayStation. Last November, also the head of Sony Interactive Entertainment Jim Ryan had mentioned this possibility, with further news that will come later.

But will it be true? We invite you to take this news with due pliers and wait for a possible announcement from Sony itself.