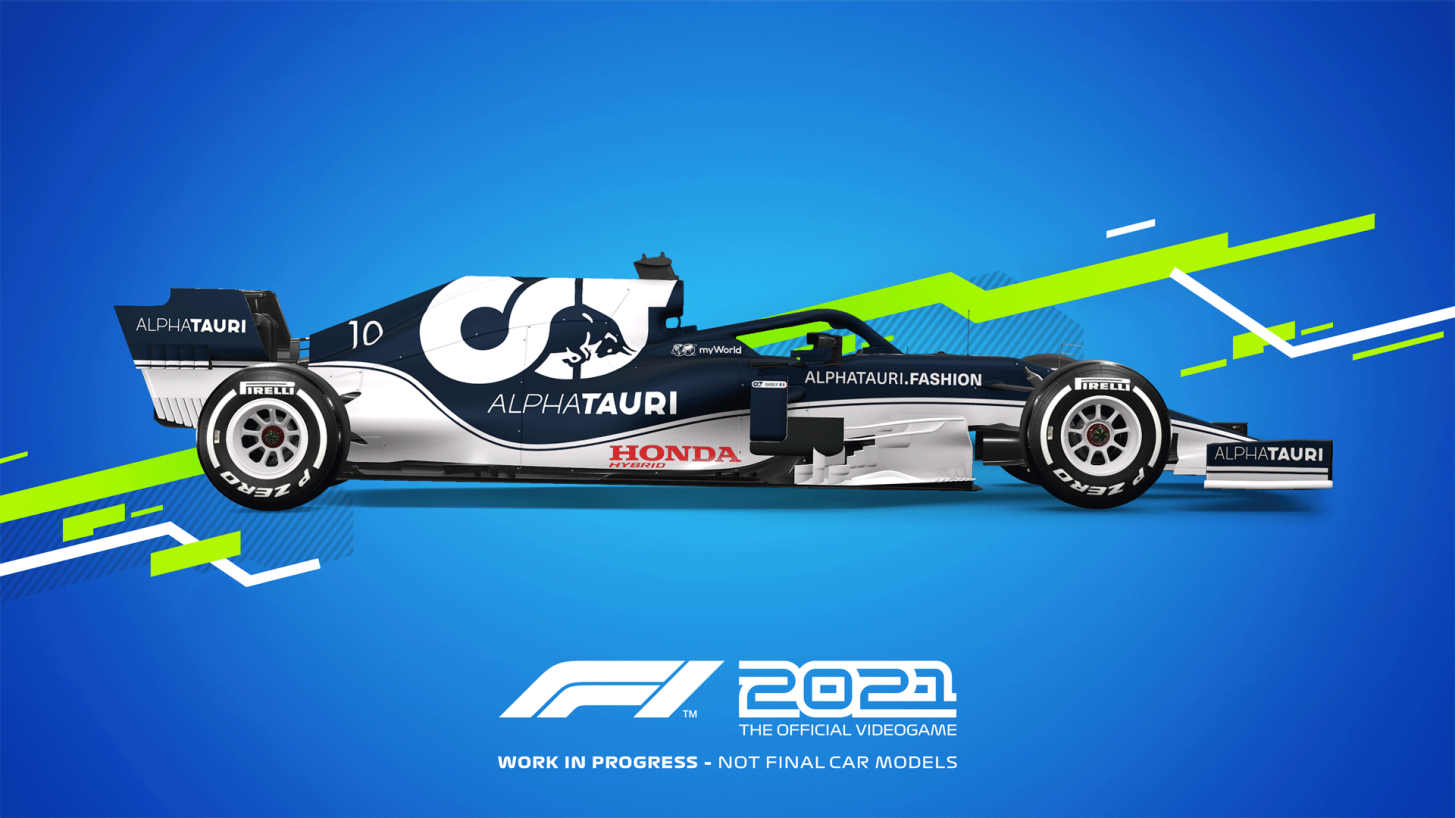 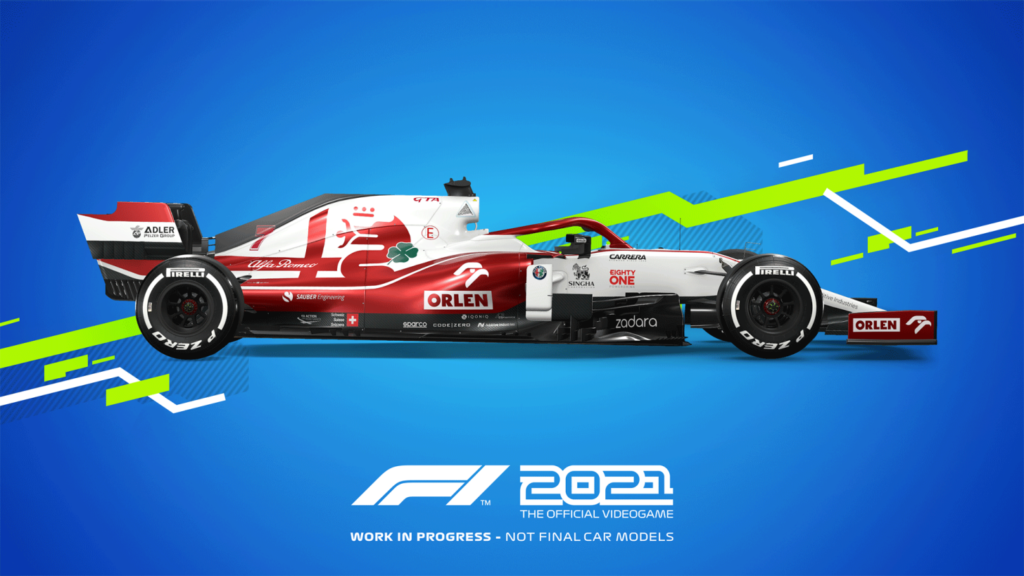 F1 2021 it was officially announced from Codemasters and EA, who released a very first trailer for the game and fixed the release date for July 16.

F1 2021 will present them all the successful elements of last year's edition, such as the Scuderia Career, the short seasons, the Formula 2 and all the accessibility features that have significantly improved the overall playability of the past iteration.

Among the innovations introduced, as well as a playable career in co-op or in competition with a friend and the ability to start a season in sync with the real competition leaderboard, Codemasters has unveiled the new mode The climb:

“Embark on an epic journey with 'The Climb,' our new narrative mode. Start from the ranks of Formula 2 to become a celebrity in the world of Formula 1. Get a taste of the lifestyle on the track and in the paddock as you conquer your place at the pinnacle of motorsport.

But that is not all. After his infamous 1 F2019 debut, Devon Butler is back. In the coming weeks, we will have much more to discover about him and our brand new narrative mode, La Scalata ”.

F1 2021 will be available on PC, Xbox Series X | S, Xbox One, PS5 and PS4. It will officially support Xbox Smart Delivery and free upgrade for owners of Sony's new console.

SEGA wants to know the opinions of players on various series