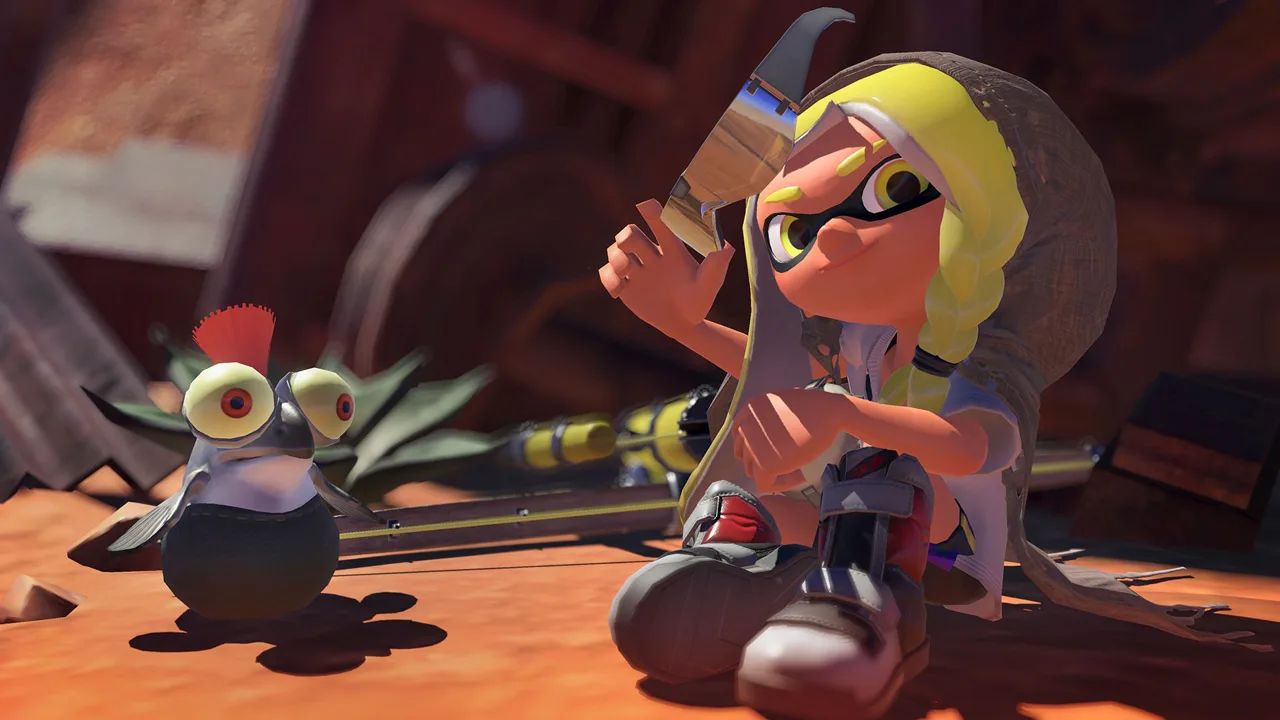 During their activity within the videogame landscape, Nintendo continued to focus not only on the usual Mario and Zelda - as is repeatedly erroneously stated during the heated conversations of console war - churning out new IPs over the various generations, such as Wii Sports, Pikmin, Chibi-Robo, ARMS e Splatoon. 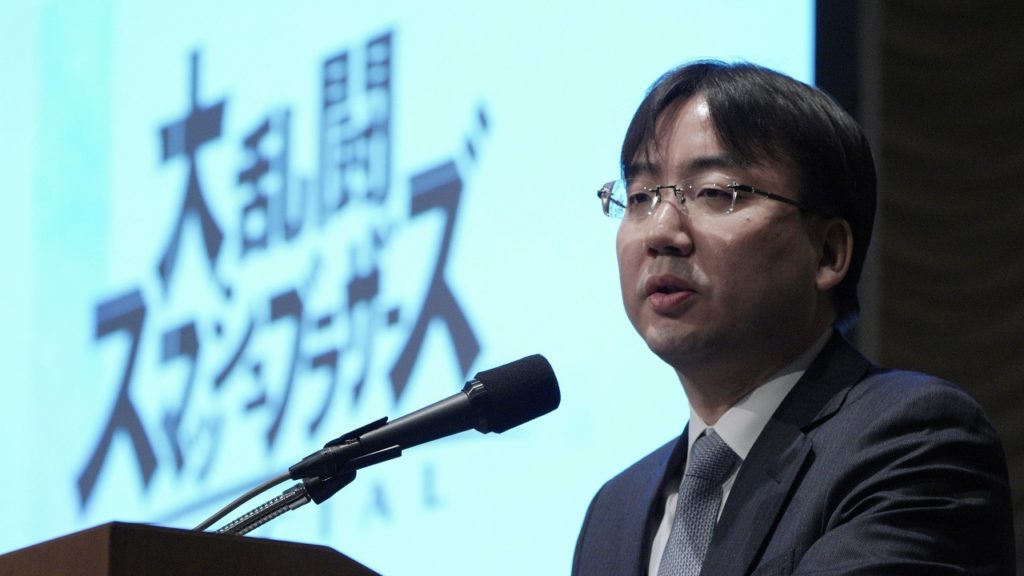 On this issue that, the president of Nintendo of Japan Shuntaro Furukawa he expressed himself on the pages of Nikkei. During the interview, the head of the Kyoto house repeatedly reiterated the company's intention of keep bringing new IPs and original series in the near future, especially on Nintendo Switch:

“With the expansion of time spent at home, the spectrum of entertainment as a consumer item is also expanding. Games are not a necessity in life, they have to be interesting for the consumer to be chosen and played during their finite time. The competition is tough and I am not optimistic, I myself am watching and studying various forms of entertainment. In the future, we will focus on creating new series that will sell as much as Zelda and Mario. "