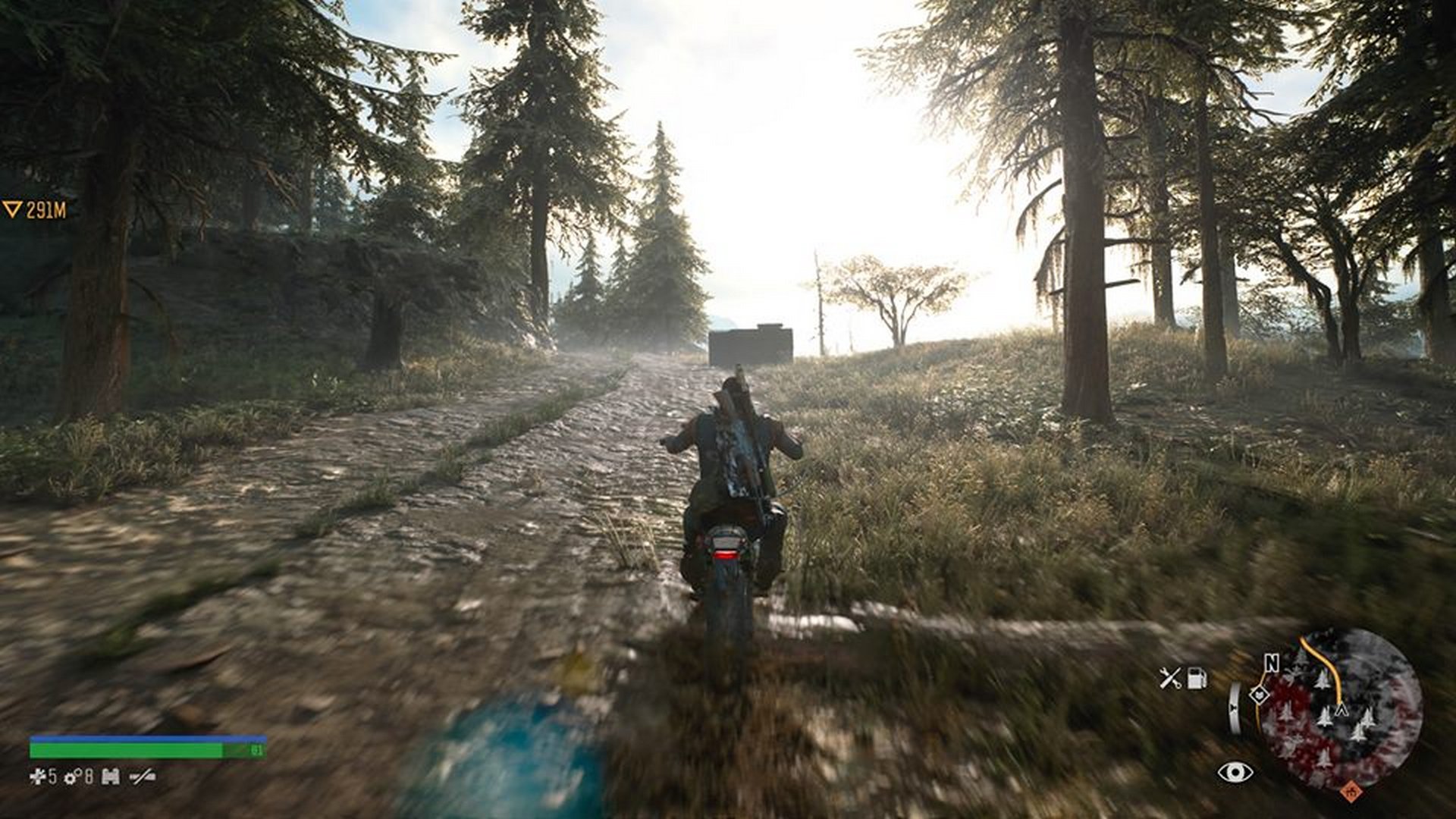 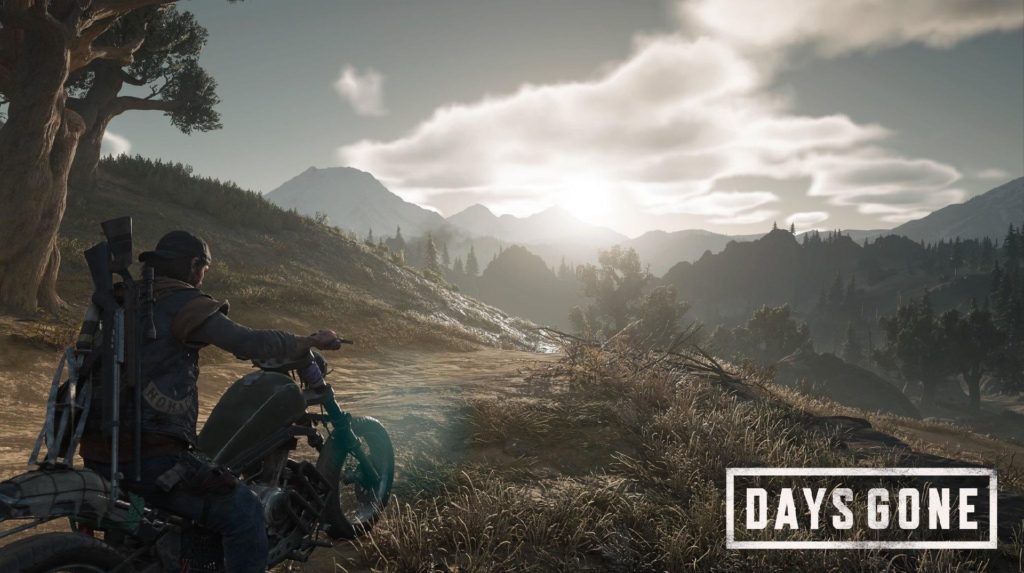 In the last few days, various rumors and rumors about the project's provision have been running around Days Gone 2 from Sony, despite the fact that Bend Studio had already begun to write down the first ideas on the project.

Jeff Ross, director of the first chapter, confirmed the existence of plans for a possible sequel, explaining that this should have been "A shared universe with co-op functionality". While not being able to openly answer the questions about the official cancellation of Days Gone 2, due to the usual NDAs, Ross has nevertheless made more clarity on what were the original plans:

“We wanted co-op right from the start [in Days Gone 1, ed] but of course you have to give up on the things you won't be able to do. That's one of the things we had in mind, yes. It was the idea of ​​a shared universe with cooperative play ”.

The structure of this universe should have been broadly that of the single player game, but revived in practically all its aspects in a multiplayer version, so as to put on a base and a band with other players to adequately face the threat represented by the hordes. An idea that, however, in all probability, will not see the light.

Having spoken so openly about a project that has never been announced implicitly implies that it is actually there will be no room in the future for a Days Gone 2, and even Ross's words about it do not bode well: "I don't think it's ever been publicly specified what Days Gone 2's status is. I don't want to be the guy who is the official source for whatever it is."

It should be remembered that Jeff Ross left Bend Studio several months ago, while making it clear that his farewell had nothing to do with the fate of the project or any other Sony studio activity, also denying the alleged loss of autonomy to support Naughty Dog's work.

Call of Duty, players spend even more after the ...