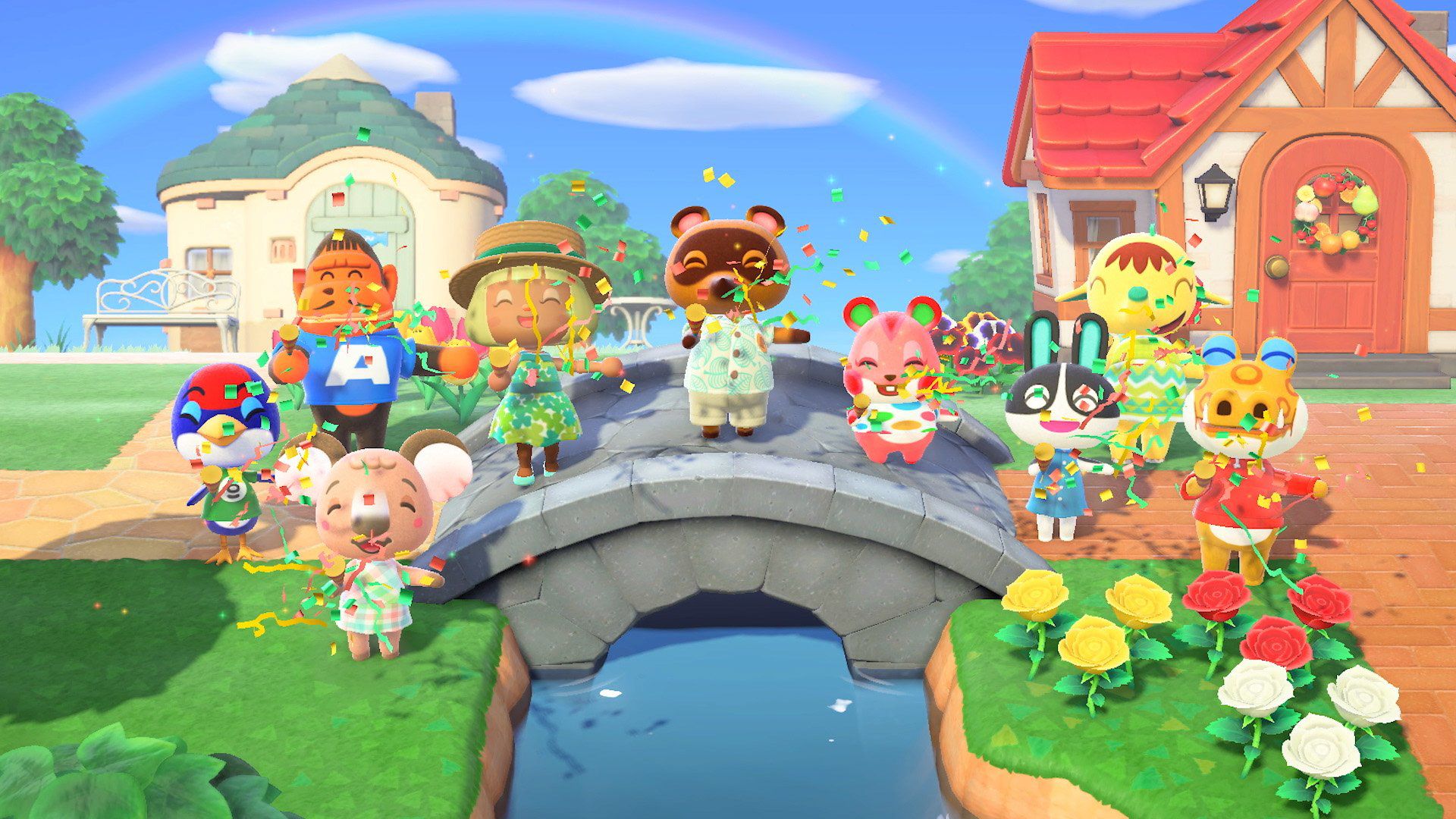 Although more than a year has passed since its release, Animal Crossing: New Horizons it doesn't seem to want to drop in sales and success. The title for Nintendo Switch in fact returns first in the weekly ranking of best-selling titles in the United Kingdom, despite a slight decline in overall sales compared to the previous week. The ranking, relating only to physical copies, is as follows: 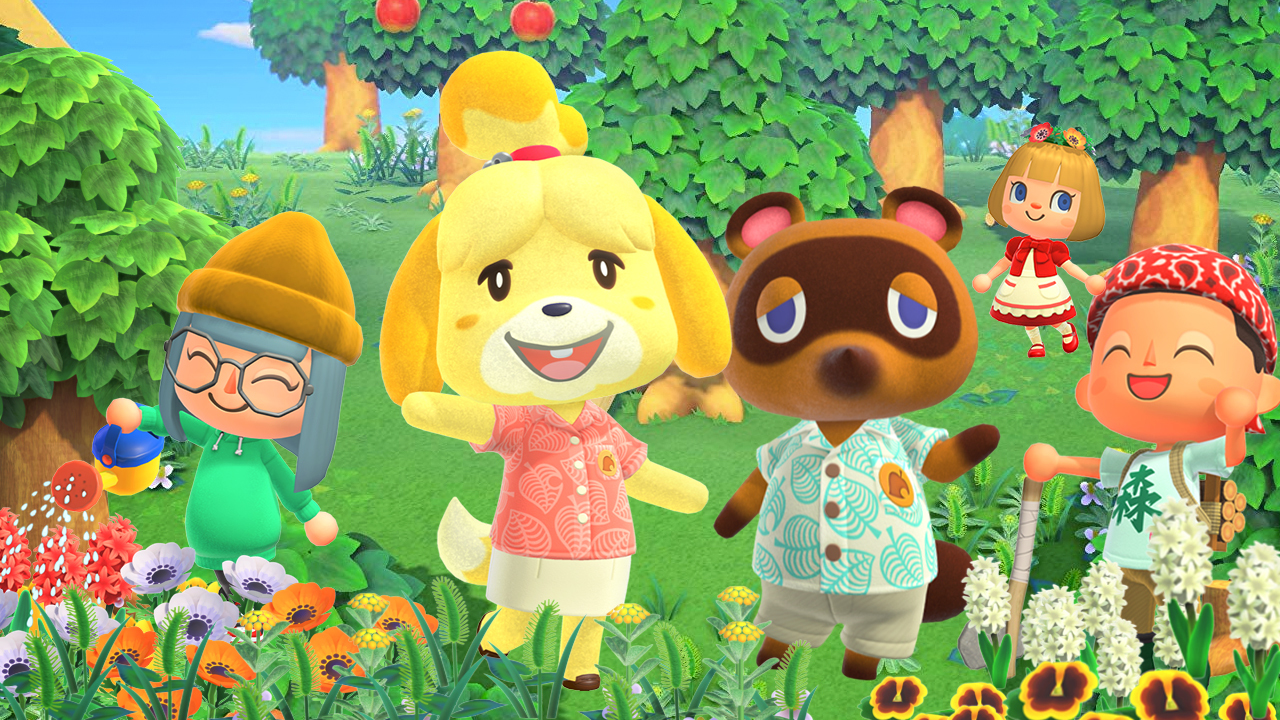 Monster Hunter Rise moved up to sixth place after taking the podium last week, a significant drop. Going back to talking about Animal Crossing, the latest iteration of the brand has passed the million physical copies sold in the UK in one year.

A success certainly deserved for a title that has been able to bring a minimum of sociality in a period characterized by strong social isolation. Not a small merit.