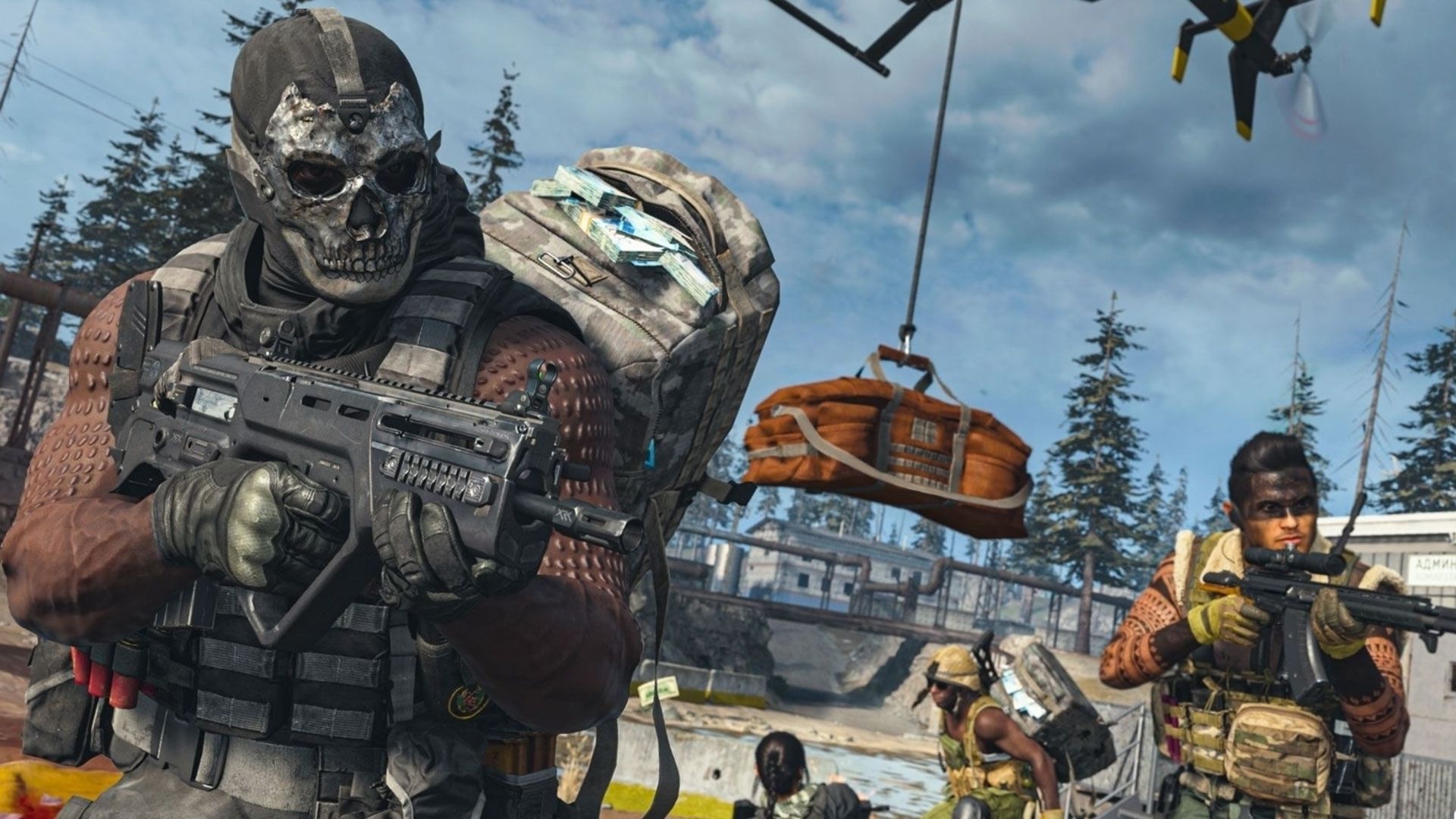 We have often seen large publishers, large corporations, send letters to cease and desist to the developer of a smaller game. This time it's the other way around. In fact, according to a complaint filed by Activision in the United States District Court for the Central District of California, the creator of a browser game called Warzone, which is called Fizzer, sent Activision a letter of cease and desist in 2020.

According to Activision, the browser game's trademarks are four months older than its own, related to Call of Duty Warzone. Not only that, Fizzer also stated that the presence of two identical brands "Has already led and will continue to lead the target audience to be confused or mistaken" on the distinction between the two games.

Activision, in a legal document, certainly does not take it easy in describing the browser game in question:

“Call of Duty: Warzone couldn't be more different from the game of Defendant, a niche, low-budget virtual board similar to Hasbro's Risk, it's inconceivable that any member of the public could confuse the two products or believe they are affiliated or connected. between them".

In November, the creator of the webgame sent his cease and desist to Activision, saying that "It would be within its rights to seek to order Activision from using the WARZONE trademark and to recover money as a result of the unlawful use of Activision."