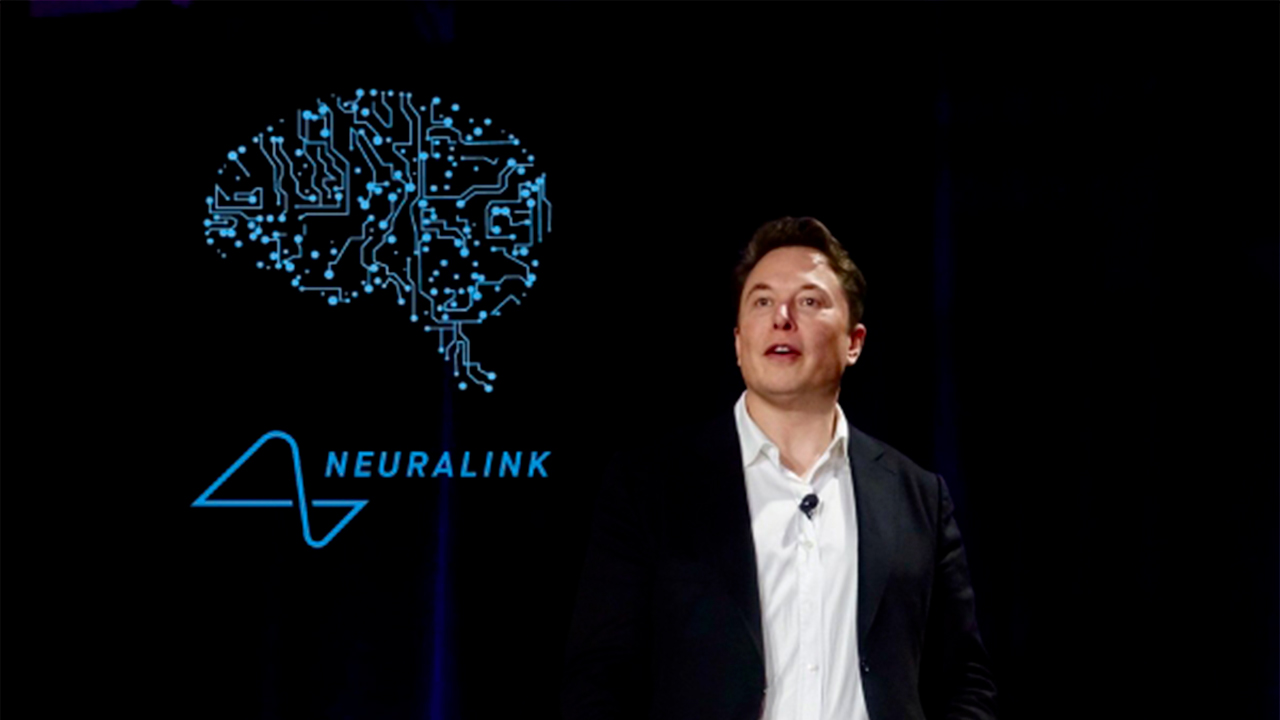 Neuralink, a neurotechnology company co-founded by Elon Musk in 2016, unveiled its latest discovery: a monkey playing Pong with its brain.

In the first half of the video, the monkey, a male macaque named Pager, moves objects on a monitor using a joystick, motivated to continue by issuing a banana smoothie. This, according to the narrator, is actually part of the calibration process, which he models mathematically “The relationship between neural activity patterns and the different joystick movements they produce”.

Subsequently, the joystick is disconnected, but this does not seem to hinder Pager, who continues his game uninterrupted. He then switches to Pong, which appears to be his favorite video game. Neuralink has been talked about for some time, and these are only the first experiments. With these systems, for example, a paralyzed person could use a computer or telephone with only brain activity, as mentioned in the video.

The company's long-term goals are very ambitious. As tweeted by Elon Musk, “Neuralink will allow people with paralysis to use a smartphone with their mind faster than those who use their thumbs. Later versions will be able to divert signals from Neuralinks in the brain to Neuralinks in the body's sensory / motor neuron clusters thus allowing, for example, paraplegics to walk again. The device is implanted flush with the skull and recharges wirelessly. "

In short, what until some time ago still seemed science fiction, is now approaching with great strides.

Musk is known for great ideas that often fade into stalemate and to date there is no guarantee that Neuralink will actually work but the progress is truly impressive.

Final Fantasy VII: Register the brands Ever Crisis, Shinra and The ...