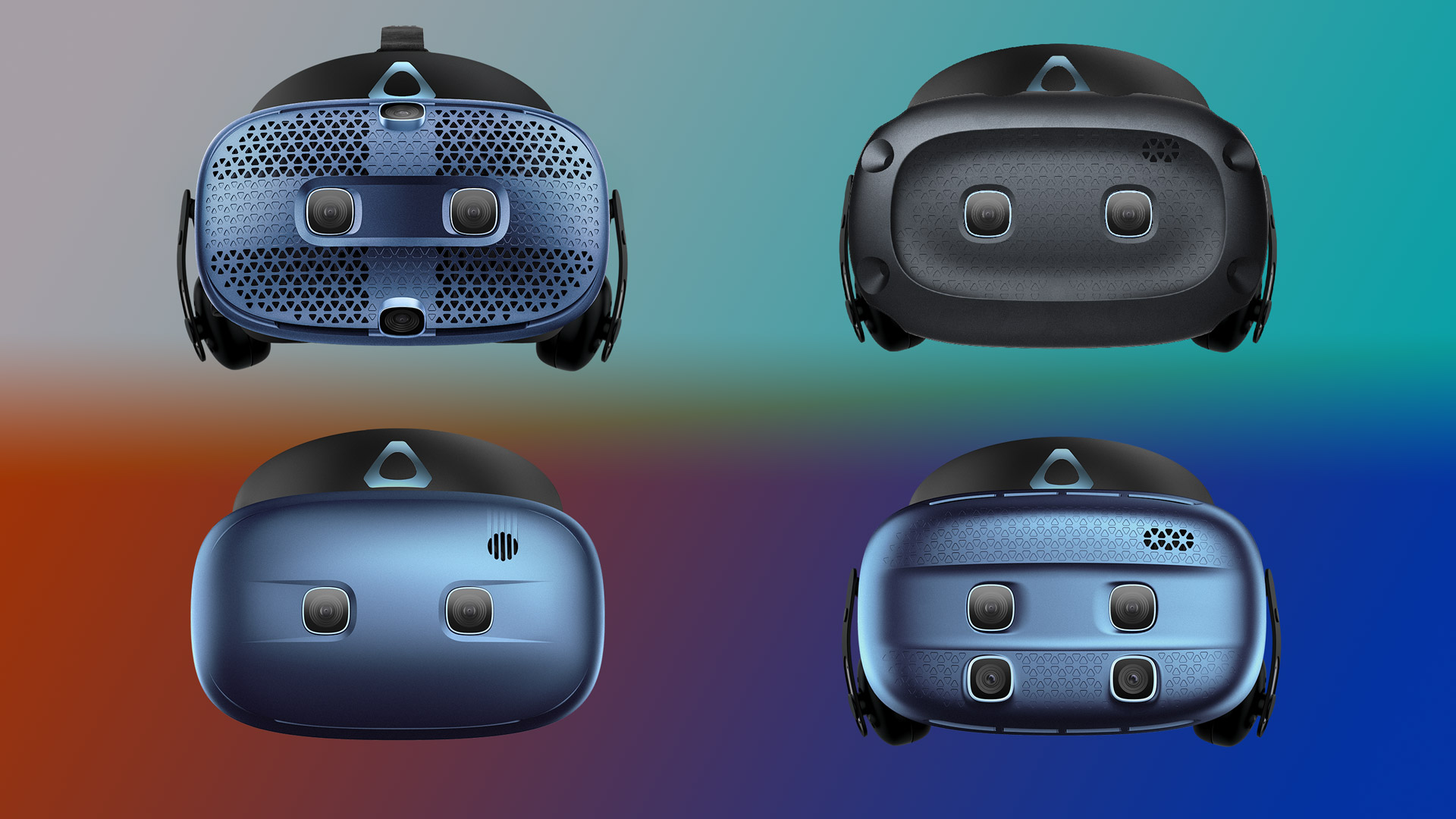 HTC, via a short tweet containing a photo, he seems to have suggested the arrival of a new virtual reality headset. The image is accompanied by a short sentence:

"Now that the accessories are out of the way, let's get to work."

Now that the accessories are out of the way, let's get down to business. pic.twitter.com/OxIVCVQYk5

The reference to accessories is related to the launch of the face-tracker for Vive Pro and the Vive Tracker 3.0, which have been marketed recently. The idea that it could be a new headset is also supported by the fact that the president of HTC Vive China, Alvin Wang Graylin, tweeted the same photo with the hashtags “#XR #VR #Vive”.

We know practically nothing else. HTC has always stood out for the production of high quality viewers and prices not exactly accessible, we just have to see what they churn out. Around the same time last year, the company announced three new viewers.